Pierre-Louis Loubet will tackle a full World Rally Championship campaign for the first time with M-Sport in 2023.

M-Sport has today confirmed the 25-year-old Frenchman will join the recently confirmed Ott Tanak as part of the Ford squad’s roster for the 2023 season.

As previously reported, Loubet was in the frame for a promotion to a full-time seat for the first time in his top flight WRC career after an impressive seven-round campaign with M-Sport this year.

PLUS: How Christmas came early for M-Sport with Tanak signing

Loubet clinched three stage wins and led a rally outright for the first time, while eclipsing his career best finish of seventh, with fourth place finishes in Sardinia and Greece.

“It’s a dream come true for me, something that I have been dreaming about since I was a kid," said Loubet.

“To do my first full season, and to do the main passion in my life every weekend is something truly fantastic.

“The full season takes off a lot of pressure because I know that I have 13 events to give me chance to show all my potential, and gives me the space to grow and learn.

“In 2023, my most important goal will be to finish every event, to gain experience and learn to know where we can push and go for maximum speed.

"To be an official driver and scoring manufacturer points for M-Sport is something I have always wanted, I am so pleased that M-Sport is believing in me like this.

“A huge thank you to Malcolm [Wilson, team owner] and Rich [Millener, team principal] who have done fantastic work for me. I’m so pleased to be working with M-Sport again, and to work alongside Ott as teammates is something very special.” 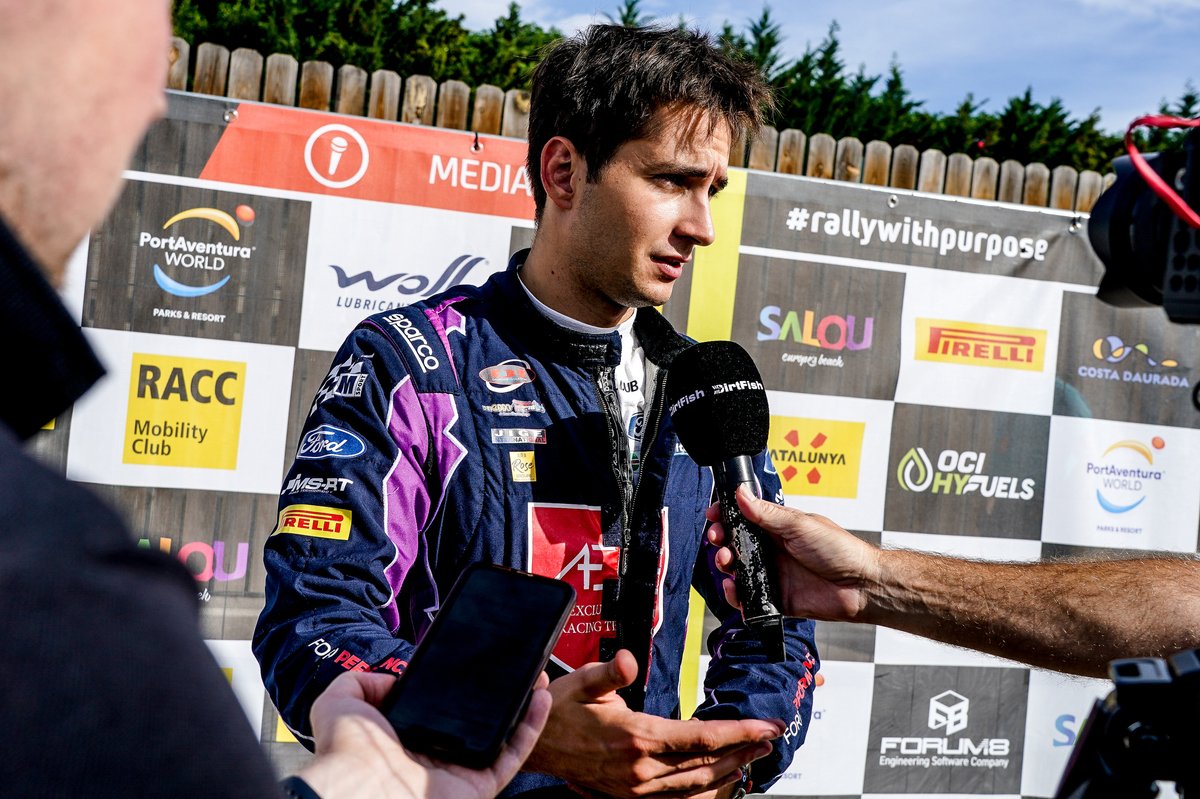 The 2019 WRC2 champion will compete with a new co-driver in former Thierry Neuville navigator Nicolas Gilsoul, filling the seat vacated by Vincent Landais, who will team up with Sebastien Ogier at Toyota next year.

“I am very happy to be back in the WRC, especially with a really good package, with a young promising driver, top car and world champion team-mates,” said Gilsoul, who linked up with Loubet for the first time at last weekend’s Rallye National Hivernal du Devoluy.

“The main thing as well for me is taking part in the entire WRC calendar. I met Pierre-Louis last year during a training camp in France, at that time he was in a tough situation and I have been impressed by his mental strength to be able to show his speed, especially this year.

“Last weekend we did a national rally together and straight away I felt his driving skill which was enough to convince me.”

M-Sport team principal Richard Millener added: “We have all been impressed with Pierre’s performances this year.

He has continuously shown his willingness to learn from and surpass previous experiences and this is what makes him the perfect candidate for a full season.

“He is, of course, still early on in his Rally1 career, and this upcoming season will be pivotal for him.

“Pierre is a real team player and has quickly become a key member of the M-Sport family, and personally, I’m looking forward to seeing what we will achieve together next year; I sincerely hope we see him claim a very well-deserved first podium result.” 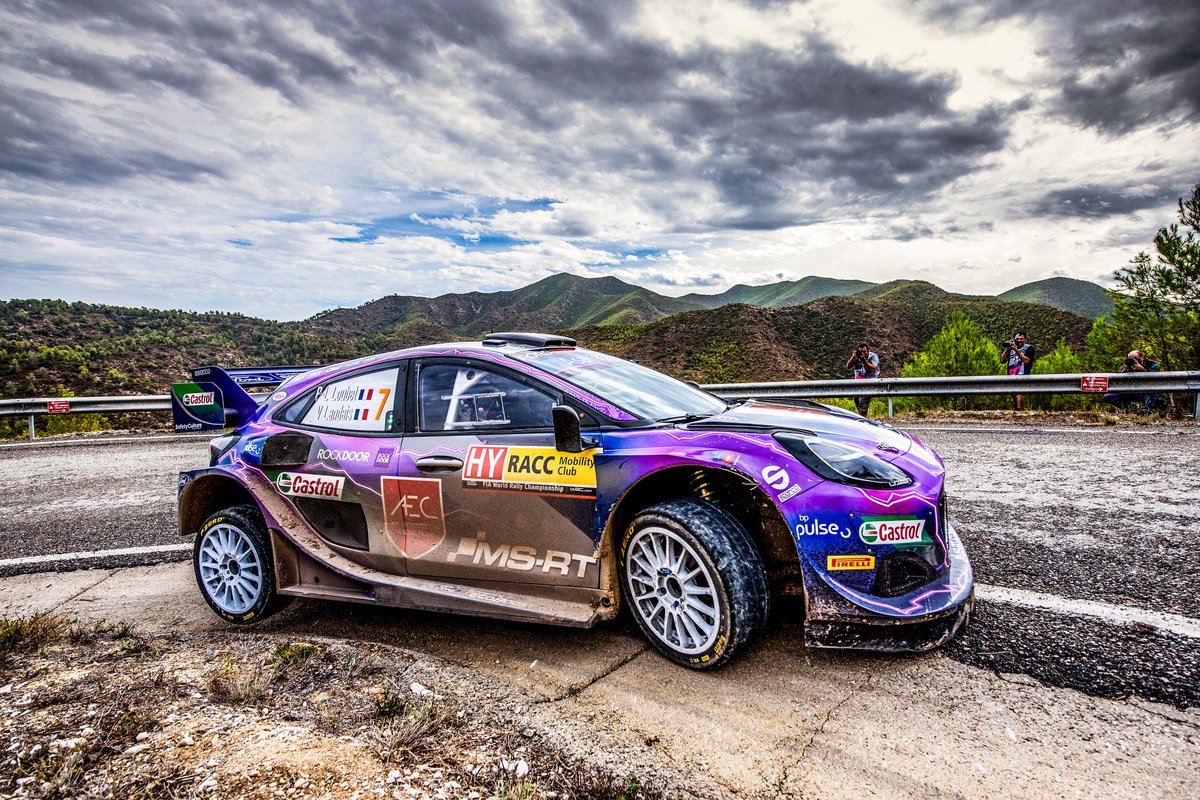 It is still unclear if M-Sport will field more than two cars for 2023, although entries for the January season opener in Monte Carlo are set to close on Friday.

It appears Oliver Solberg, who held talks with M-Sport, won’t be joining the team following confirmation of his move to WRC2 Skoda squad Toksport.

However, it is also understood that M-Sport was due to hold talks with Gus Greensmith this week to discuss his future with the team.

The organisation was also pushing to retain nine-time world champion Sebastien Loeb on a part-time basis, although they admitted a deal would be “difficult” to achieve for Monte Carlo.