The son of 2003 WRC champion Petter Solberg had been in talks with M-Sport to secure a Rally1 drive, but was also working on a WRC2 programme as a back up option, after being dropped from Hyundai’s Rally1 squad at the end of this season.

Solberg’s WRC2 plans had initially revolved around driving a Volkswagen Polo but this week the Swede was seen testing the new Skoda Fabia RS Rally2.

The 21-year-old has now confirmed that he will join the top Toksport outfit, where he will drive a Fabia throughout 2023, which will be backed by long time sponsors Monster Energy.

“I’m really excited about next season,” ssaid Solberg, who will continue to be partnered by co-driver Elliott Edmondson.

“Working with Toksport, it’s a great way to continue our journey. Everybody knows how competitive WRC2 is and it’s fantastic to be in there battling with so many great drivers and cars. 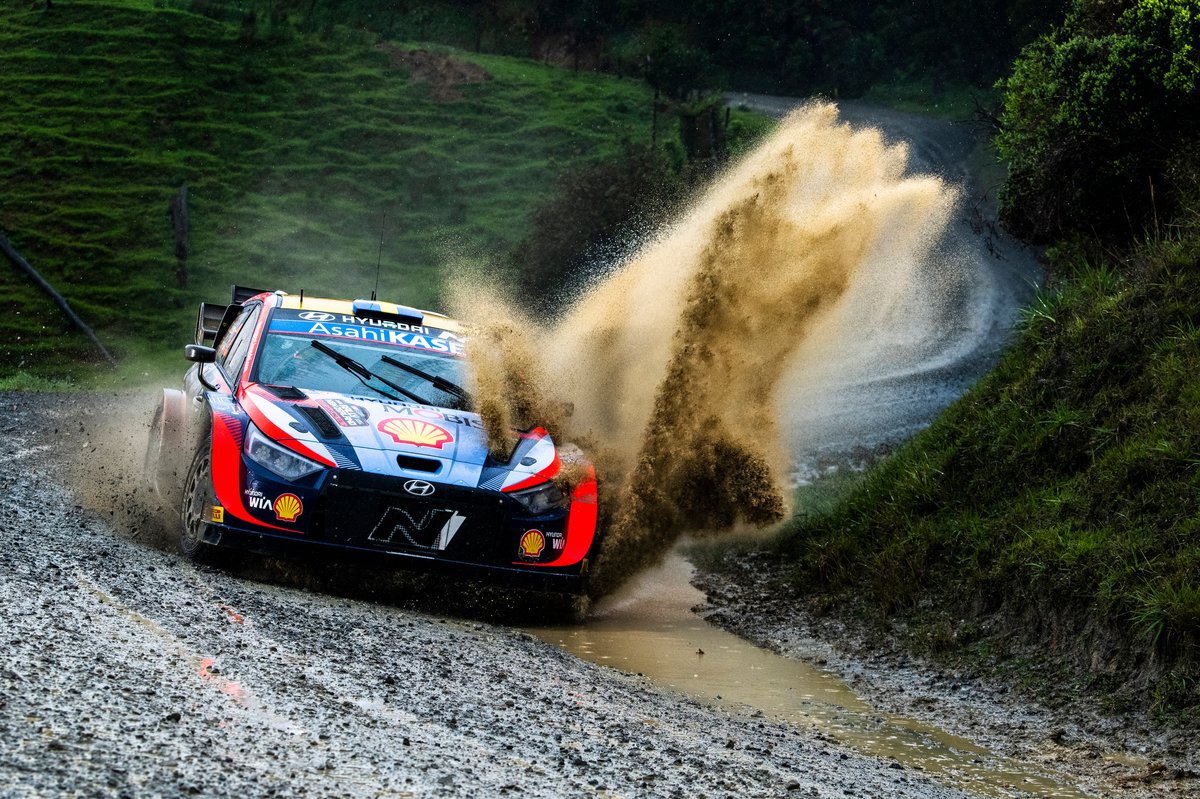 “I’m also super-proud to be wearing Monster Energy colours again. These guys have been with me and my family for such a long time – it feels like they’re part of our family!

“The new Fabia RS Rally2 is the car everybody has been talking about. I tested it for the first time in France earlier this week and was really impressed. Straight away I could feel comfortable with the car and confident in the feedback.

“I was also really happy with Toksport. Serkan [Duru, team principal] and the rest of the guys are so professional – it’s the same like working with a factory team. Nothing was a problem for them; competing with them in 2023 is going to be great.”

Solberg will kick off his year at next month’s WRC season opener in Monte Carlo from 19-22 January, which he will use as a test, before Rally Sweden, his first points scoring round.

“You never know what you’re going to get with the weather and, really, anything can happen on this event. I will use this rally to understand more about the car and the team, but for me the points are going to be counted from the next round in Sweden.”