Citroen has announced Sebastien Ogier will return to the team to drive a C3 WRC in the 2019 World Rally Championship.

The reigning WRC champion will depart M-Sport Ford following Rally Australia in November and begin testing with Citroen soon after.

"I'm really enthusiastic about the prospect of taking on this new challenge with Citroen," said Ogier.

"In fact, I can't wait, especially as I haven't forgotten that this is the team that first gave me the opportunity to compete in the world championship."

The challenge of becoming just the second driver (following Juha Kankkunen) in the WRC's history to win a drivers' title with three different manufacturers was high on Ogier's agenda for the move.

"There were various factors that influenced my decision," he added.

"I really like the idea of working again with people with whom things went pretty well a few years back and I'm also excited by the chance to try and pull off the challenge of becoming world champion with a third different manufacturer.

"And, although I'm not taking anything for granted, I am convinced that the car has definite potential and I have great faith in the people at Satory."

There has been no mention of the length of Ogier's contract, but Autosport's sources indicate a two-season agreement with an option to extend it to three years.

Ogier has already made it clear this will be his last contract in the World Rally Championship, meaning he will end his rallying career in the same place he started it - having got his initial WRC break with Citroen a decade ago. 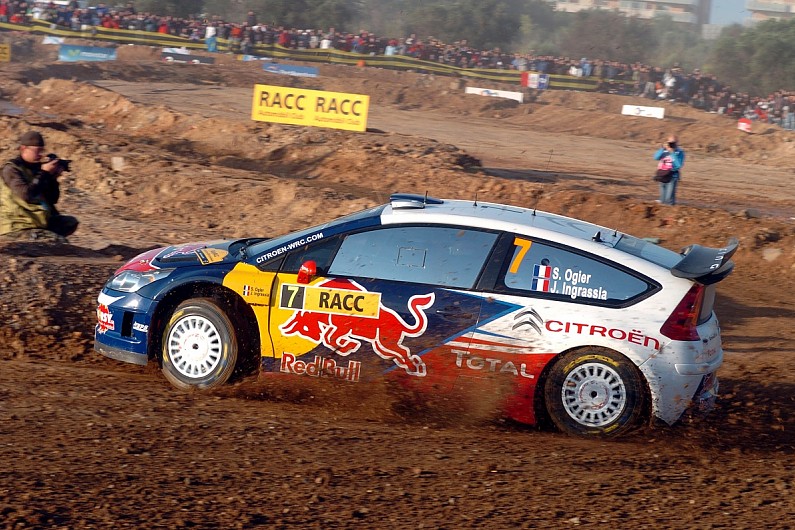 Citroen team principal Pierre Budar said Ogier's return after a seven-year absence would come as a boost to a team that has not won a WRC round since Kris Meeke's victory in Spain last October.

"This excellent news is, first and foremost, about people embarking on a journey, a human adventure, united by the desire to write a new chapter together in our history," said Budar.

"I'm obviously delighted to welcome Sebastien and Julien [Ingrassia, co-driver] back into the fold.

"The fact they are joining us is an incredible boost for the whole team.

"Everyone is going to be even more motivated than ever. We're already pulling out all the stops to make sure our second stint working together adds to our great history in the sport and showcases the Citroen brand. We feel good!"

Ogier's move back to Citroen had been expected as it became increasingly clear that Ford's level of manufacturer backing and financial input to M-Sport was not sufficient to keep him in a Fiesta WRC for a third season.