Citroen has opened talks with five-time World Rally champion Sebastien Ogier as it attempts to sign the Frenchman for 2019. 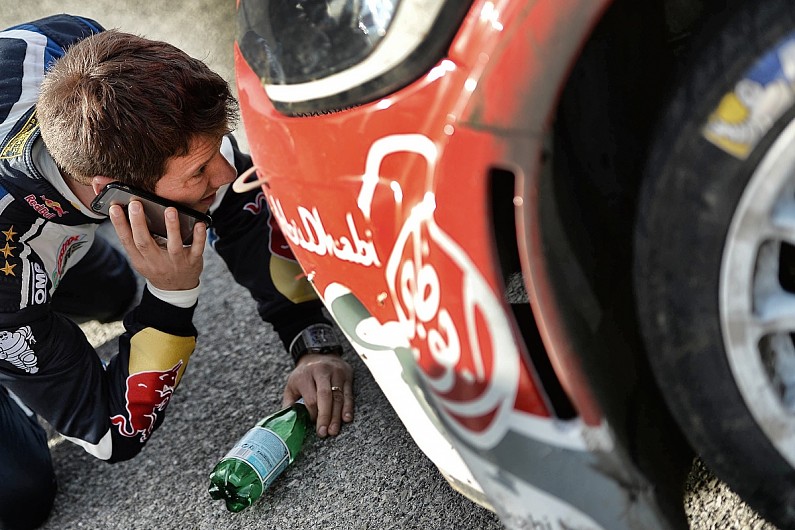