The Citroen World Rally team believes it can take the pace it showed in a surprise one-two result on the Rally Finland shakedown into the event.

The C3 WRC arrives in Finland with revised front geometry, completing a major overhaul of a car that struggled to make any impression on the leaderboard in Jyvaskyla 12 months ago.

"We have done massive things to the car," Ostberg told Autosport.

"Together with the engineers I have changed the philosophy with the car, I'm driving it differently.

"I am the one who wanted [those changes] to help me drive fast. I was not confident in Portugal and Sardinia, but now I am."

Asked if he was surprised at the times in shakedown, he replied: "The times are strong and yes, I am a little bit surprised.

"Like I said, we have done big things, but it's difficult to know if you tune it enough.

"My boss asked me the same question: 'is it enough?' We did 50 clicks in the damper, changed the suspension here and diff there and... does it work? You only need one of these elements to be out and it's gone, but I do feel like we've got it right.

"What can I do on the event? I can do what I did on shakedown. The question is what can the others do between now and the finish?

"We can win this rally if the car is working well. The feeling from the test, the feeling today and the recce is all good. 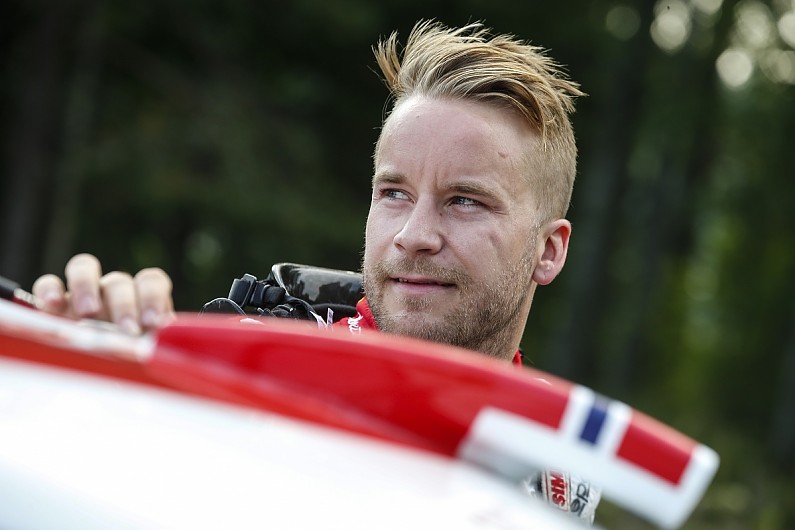 "I want to go out and do exactly what I have done; I can drive at the speed I had in shakedown for two weeks in a row if I want."

Breen agreed Citroen had made huge progress from 2017, but was keen not to get carried away.

"It's a big change from where we were 12 months ago," he said. "Shakedown was good, we were quite calm with no risks and I was able to get into a good rhythm.

"But we have to remember this is just shakedown - we saw the same result in Argentina when we came with the new rear geometry: Kris [Meeke] and myself were one-two after shakedown, but the rally didn't end that way.

"Everything is going in the right direction, but we have to stay grounded.

"The new front isn't about loads more traction or better turn-in, it's just giving us that bit more confidence and that's so important.

"I used this in Estonia last week, I felt confident there and it's great to bring that forward into this event."