Petter Solberg, Marcus Gronholm and Sebastien Loeb are frustrated at the championship's current position and a lack of answers from the promoter.

Still reeling from a lack of support to deliver electric power in 2020, WRX has been hit hard by the loss of Audi and Peugeot.

"But now? I don't know what to say, it's not looking so nice. IMG needs to listen, but maybe it's too late now."

Next year's revised, 11-round calendar was a significant bone of contention with the teams.

"They come with this calendar to go to Abu Dhabi, Canada, US and South Africa... hey, come on," said Gronholm.

"We asked for 10 rounds with not so much travelling and we got 11 and so many a long way away.

"We need to try to do the right thing, to try to turn things around here, but time is so short to change everything. We need answers, we need IMG to do... something."

Those sentiments were echoed by Solberg. The Norwegian said: "We have lots of plans, everybody wants to move this thing forward.

"A year ago we talked about World RX and the potential was massive. 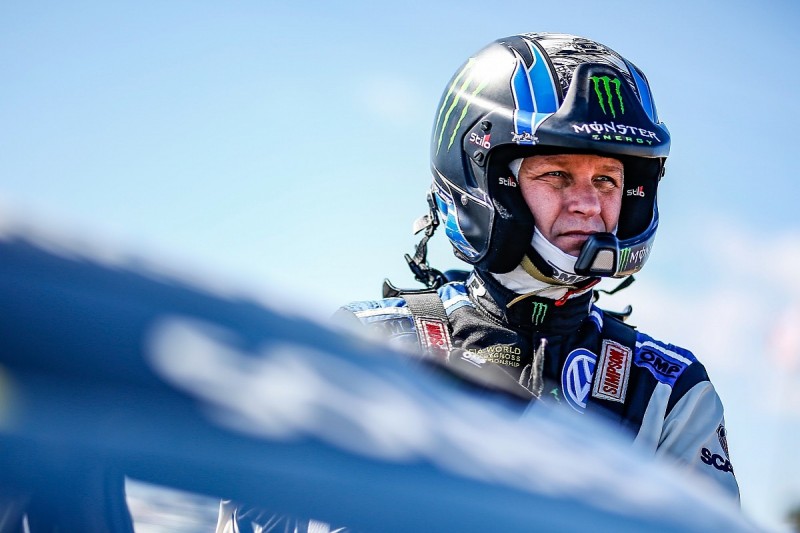 "It was going to be bigger than Formula E, we had manufacturers coming from all over the place to compete in eWRX, all over the world the tracks wanted us, the fans wanted us. What's happened in the last year?

"These are the questions we want some answers to. But we haven't heard anything."

Loeb is working hard to try to secure Peugeot's race cars for next season, but this year's World RX of Belgium winner admits the lack of clarity on the future is making it hard.

"What made Peugeot retire was the decision not to go for electric, this was a major problem for them and now for me," said Loeb.

"Compared with other motorsports, RX is not so expensive for the manufacturers, but the show is good for the spectators at the events and on TV.

"Look at Formula E, the show is not so good, but it has good promotion and it's exciting for the manufacturers. It's not as nice as RX could be.

"But we don't have the promotion. In France, [WRX] is not really on television, people don't know about it.

"I meet people in airports, in the street and they say: 'Oh, how are you? How are you enjoying retirement? Don't you miss the driving?'

"I say: 'But I am competing in World Rallycross...' and they know nothing about this. 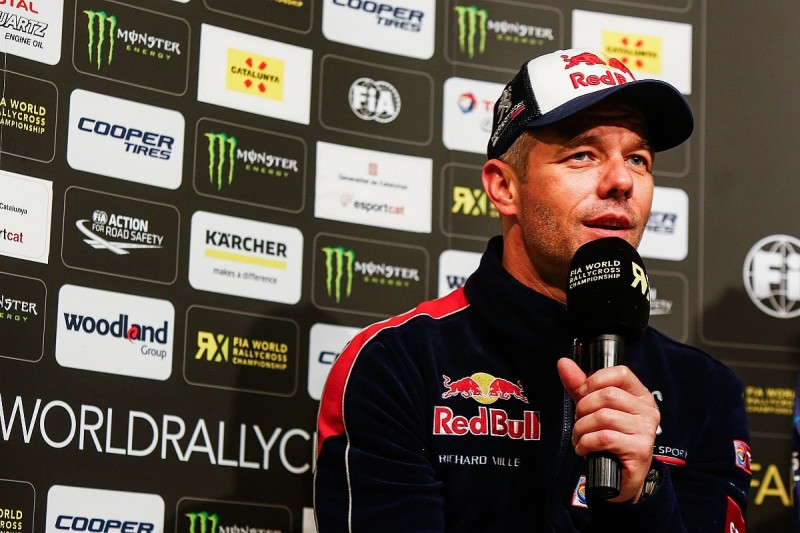 More immediately, Loeb said costs needed to be cut for next season.

"We don't have the manufacturers for next year," he said. "It will be for privateers, so for 2019, the most direct solution is to reduce the costs and one way to do this is with the calendar."

'What more do they want?'

World RX managing director Paul Bellamy spoke at length with Autosport and outlined his own frustrations.

"Nobody has said this to my face, but I hear rumours that we're not doing enough," Bellamy said.

"IMG invested multi millions of dollars at significant cost to ourselves - more investment than ever - in new tracks and a digital platform which brings half a million unique views on social media. 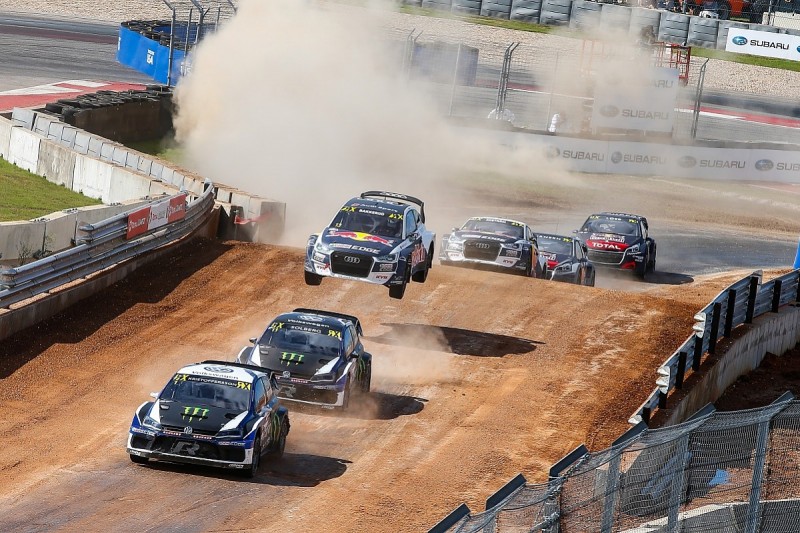 "Next year we will stream every race live and for free. What more do they want?

"I have spoken to the teams about the calendar and they can demand what they want, they don't understand the contractual issues going on."

Bellamy admitted he was baffled by Loeb's concerns with media exposure in France.

When asked to comment on Loeb's claim he said: "I don't believe that for a minute. I'm not aware of what Sebastien said, but I just don't think that's right, certainly not in France."

Bellamy added that "the 2019 calendar hasn't been ratified yet," and he said it could change at next week's World Motor Sport Council meeting, but he refused to comment further on whether that would mean a reduction in rounds.

Beyond next season, Bellamy remains upbeat about the chances of moving to electric power in time for 2021.

"The FIA says we need at least three OEMs (Original Equipment Manufacturers) by March," he said.

"Without those, we stay with internal combustion. At the moment, I have three OEMs who have said yes, verbally to me, that they will go electric.

"There's those three - and that doesn't include Peugeot - and one other manufacturer very interested.

"They can't commit contractually yet, but I'm having these conversations all the time."

Plus
Plus
World Rallycross May 30, 2014
David Evans