The Guerlain Chicherit-owned team ran British driver Liam Doran in the most recent events in France and Latvia after it split with Jerome Grosset-Janin, and it will continue to run Doran meaning the squad will become a three-car team.

Doran had been driving on an event-by-event basis, but he has been retained until the end of the year.

He will compete in the final round of the Americas Rallycross Championship, which runs alongside the of WRX round at Formula 1 venue Austin next week.

Marklund then tested the team's Prodrive-built and developed Renault Megane RS RX in Latvia on Monday.

"I really want to thank Guerlain and the GCK team for believing in me and for giving me the opportunity to race in Austin," said Marklund. "It'll be a lot of fun I'm sure and I'm really looking forward to the race, and to race a car like the Megane RS RX."

"I've had a first taste of the Megane and could definitely feel the potential within the car and entire team.

"We made some changes to the set-up in Latvia to suit my driving, so hopefully COTA will give me the opportunity to really test its full potential.

"I don't have huge expectations but of course, any time I put that helmet on, I want to win." 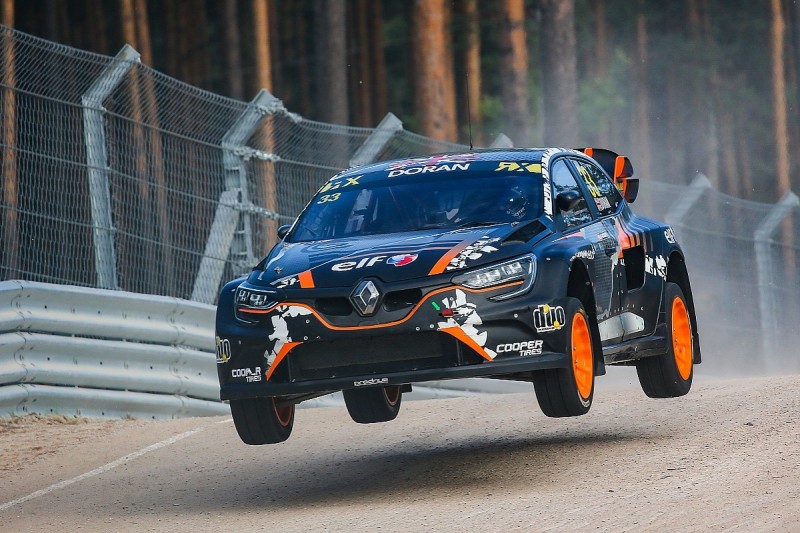 GCK team manager Karl O'Sullivan said: "Adding Anton and a third car to our team for the final quarter of 2018 is an exciting step for GCK.

"We are pleased with our improved results in Loheac and Riga and expect to further accelerate the development of the GCK Megane RS RX through the addition of a driver of Anton's experience and quality."

Doran impressed by making the semi-finals in France and Latvia for CGK and will also campaign the ARX finale at COTA.

"I'm super excited to be finishing the season with GCK and Prodrive. It's been a great experience so far and I feel I've been able to have a positive impact in developing the car further alongside Guerlain," said Doran.

"It's unbelievable for me, it's an opportunity I never thought I'd get and I'm so appreciative to have been given it, I'll make sure to give it my all to prove them right."

"I have recently had a visit to Vermont where I had a test in the Subaru STI Supercar, the feeling was good straight away," he said. 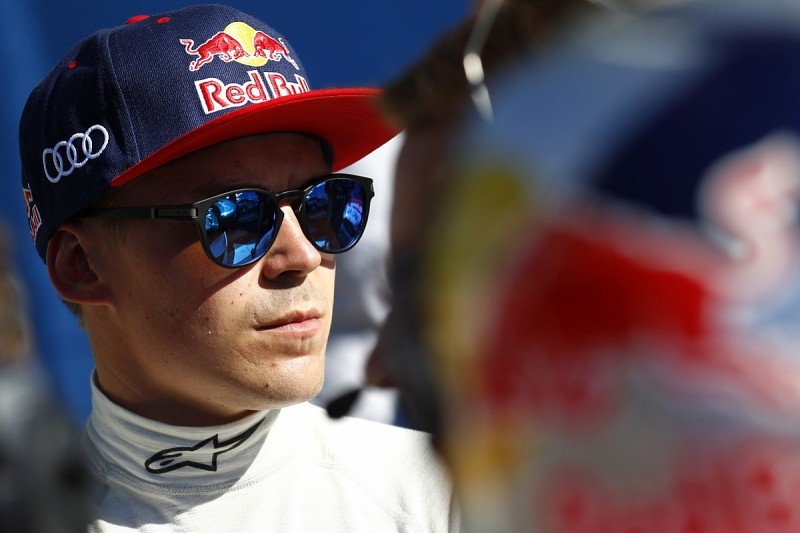