Volkswagen has increased its World Rallycross presence, with VW Sweden helping Kristoffersson Motorsport step up to a full-time programme for 2015

In the Kristoffersson Motorsport team, 2014 driver Johan Kristofferson will be joined by Norwegian driver Tord Linnerud, who has raced a Renault Clio in international rallycross in recent years.

Kristoffersson is best known for winning the Superstars, Scandinavian Touring Car and Porsche Carrera Cup Scandinavia titles in a single season in 2012. He made a handful of World RX appearances last year alongside a Swedish rallycross campaign.

"This is the second year of a three-year plan to get to the top for us," said Kristoffersson, whose team-owning father Tommy was a European Rallycross frontrunner in the nineties.

"I'm really excited to be doing the full season and I'm looking forward to doing as much testing as we can before Portugal."

"With Marklund Motorsport and Kristoffersson Motorsport, Volkswagen is represented by two extremely professional privateer teams who develop and race their Polo RX Supercars independently," he said.

"The line-up and the calendar promise an exciting World RX season and we are confident that the Volkswagen drivers will be up there battling for races and the championship."

Both VW teams will field drivers in the parallel European Rallycross Championship. 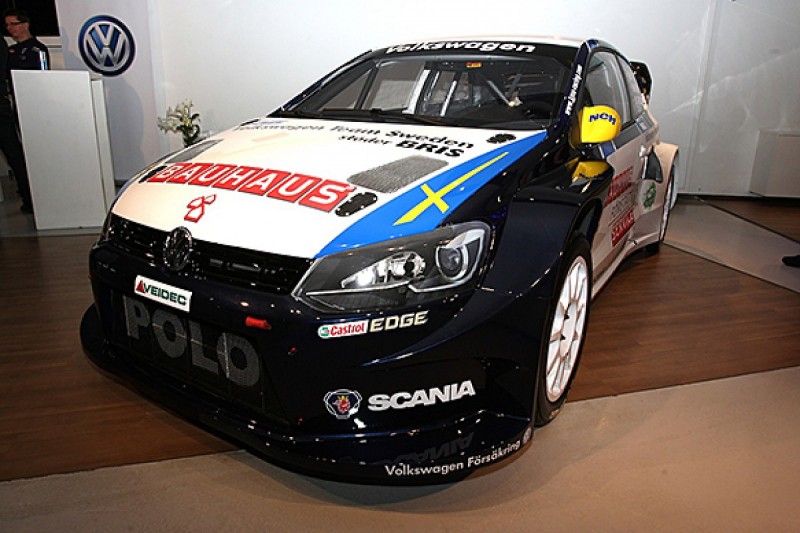