The Frenchman has been confirmed as a participant in the official World Endurance Championship rookie test on 7 November, the day after the series finale at the Bahrain International Circuit, at the wheel of a Toyota GR010 HYBRID.

He has already undertaken a simulator test at Toyota Gazoo Racing Europe headquarters in Cologne in preparation for the test, having sampled its predecessor, the TS050 LMP1 car, in the virtual realm last year.

Ogier is being given a try-out in the Toyota LMH as looks to fulfil ambitions in endurance racing and compete in the Le Mans 24 Hours.

He will not take part in a full WRC season next season with Toyota and will make a decision on his programme as his sportscar plans come together.

Ogier said: “I’m happy to be driving the GR010 HYBRID Hypercar on track for the first time in the official WEC rookie test in Bahrain.

"The simulator session went well; it was nice to work with the team and discover the GR010 HYBRID for the first time. I could already feel that the LMH is very different to the TS050 HYBRID which I drove on the simulator last year.

"As everyone knows, it’s a dream of mine to compete in endurance racing in the future and the test in Bahrain is important to learn more about the car and about my own level.

"It’s a big challenge for me and I’m working hard to be ready for Bahrain, but I’m really looking forward to it.” 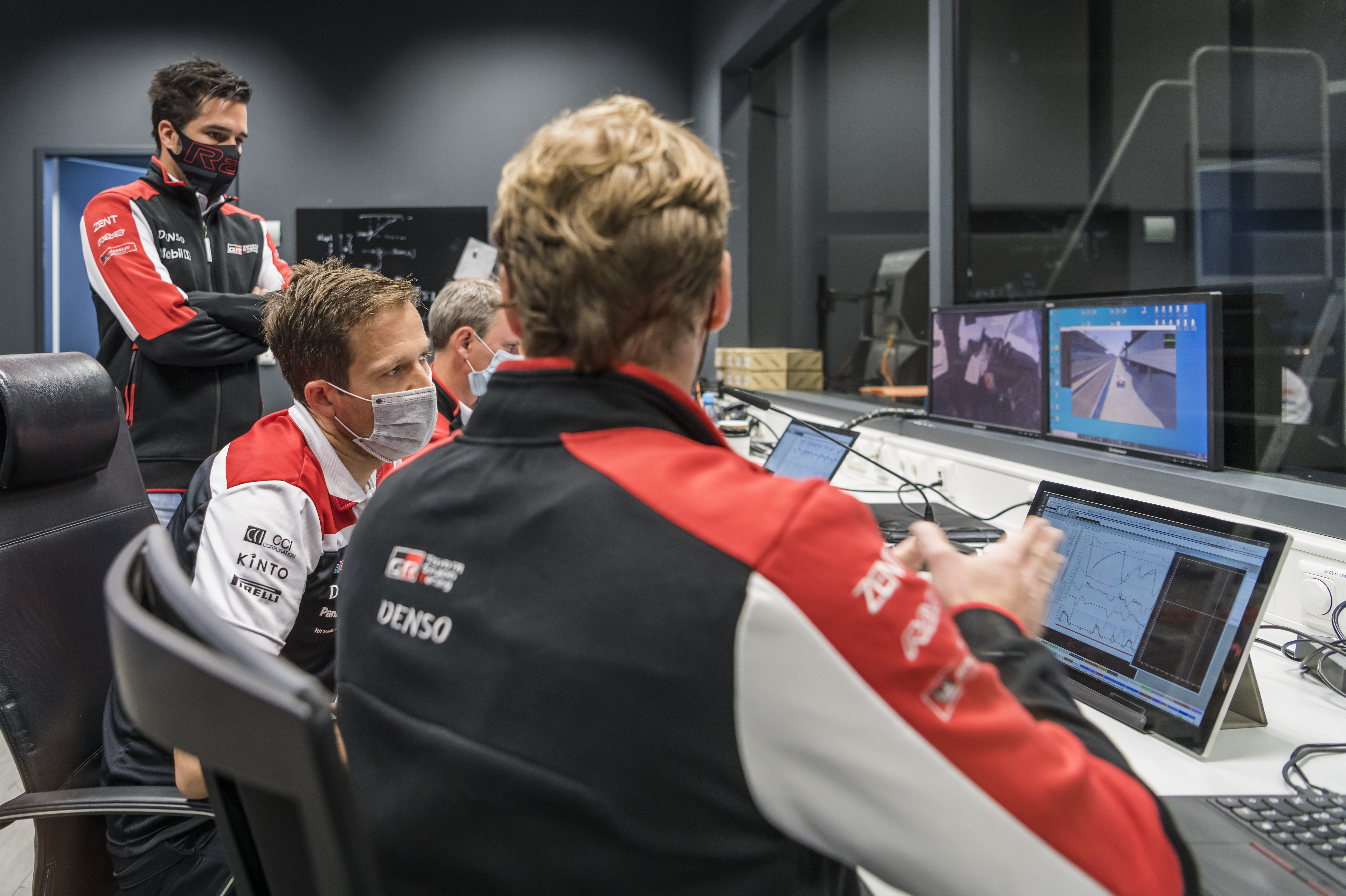 Ogier has admitted that he may need to begin his sportscar career at a lower level than the Hypercar class, saying last month that he is "open to make any step to progress if it's needed".

He has limited racing experience encompassing guest appearances in the DTM and the Porsche Supercup, as well as domestic GT series in Germany and France.

Ogier appears not to be in contention for a full-time WEC ride with Toyota next season, while the team has stated that running a third car at Le Mans and selected races has yet to be discussed.

Ogier will drive for Toyota in the test along with Le Mans 24 Hours LMP2 class winner Charles Milesi, who has been chosen to drive the GR010 by the WEC organisation.

Following the test, he will conclude his full-time WRC career on Rally Monza, where he will seek to wrap up an eighth WRC title. He currently holds a 17-point advantage over team-mate Elfyn Evans after finishing fourth on Rally Spain last time out.

He will also test Toyota's new-for-2022 Rally1 contender for the first time in November, ahead of a likely first outing on January's season-opening Monte Carlo Rally - an event Ogier has won a record eight times.