Brendon Hartley beat Kamui Kobayashi to pole position as Toyota blocked out the front row for this weekend's Bahrain 6 Hours round of the World Endurance Championship.

Hartley claimed his first pole of the Hypercar era with a 1m47.049s aboard the #8 Toyota GR010 HYBRID.

That compared with the 1m47.447s from Kamui Kobayashi, who had topped the times in the second and third sessions of free practice in the #7 Toyota.

Both Toyotas set only one timed lap around a circuit known for its high tyre wear to save their allocation of Michelin rubber for the race.

"It's been a long time coming," said Hartley, who last claimed pole in the WEC at the Fuji round of the 2019/20 series when qualifying was an aggregate of the times of two drivers.

"It was close at Monza and I felt like I could have had the pole at Le Mans until I got traffic at the end of the lap.

"I made a mistake on my qually sim in FP3 here, so I built into the lap and had a really good sector three."

Andre Negrao was less than a second off the pace of the pole-winning Toyota aboard the solo Alpine-Gibson A480. The Brazilian ended up on a 1m48.003s set on his second flying lap.

Tom Blomqvist claimed LMP2 pole for the British Jota team, which had led the way in each of the three practice session with its pair of ORECA-Gibson 07s. 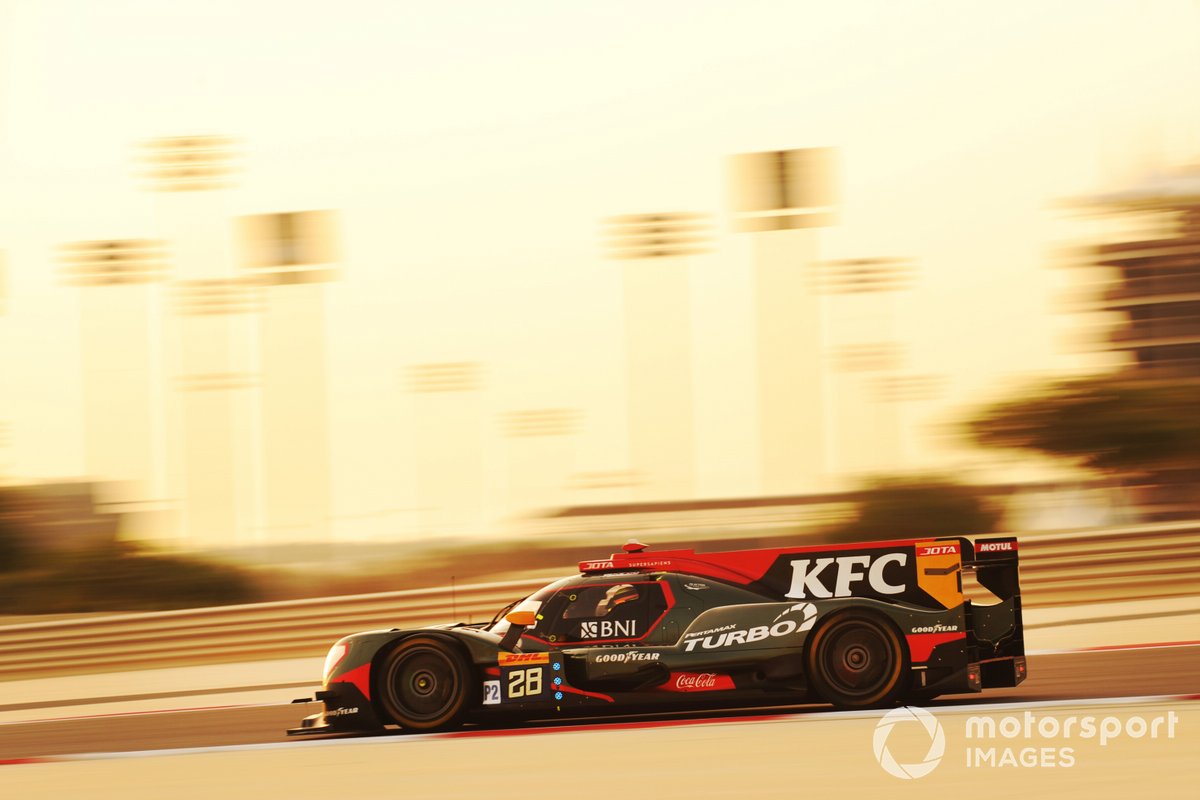 United Autosports driver Filipe Albuquerque trailed Blomqvist by half a second after the first runs, but ended up only a tenth shy of the pole with a 1m49.994s on a new set of tyres.

Loic Duval was was the quickest of the Pro/Am runners in fourth position aboard the TDS-run Realteam ORECA.

Estre's 1m56.144s aboard the #92 Porsche 911 RSR compared with Bruni's 1m56.178s in the second of the Manthey-run cars. Both Porsche drivers stayed out for a second lap but failed to improve.

Molina posted a 1m57.327s on his first flying lap in his AF Corse-run Ferrari 488 GTE Evo. That compared with the 1m57.573s set by Pier Guidi on his second lap in the championship-leading Ferrari.

Rino Mastronardi took GTE Am qualifying honours after being brought into the Iron Lynx WEC line-up for Bahrain. 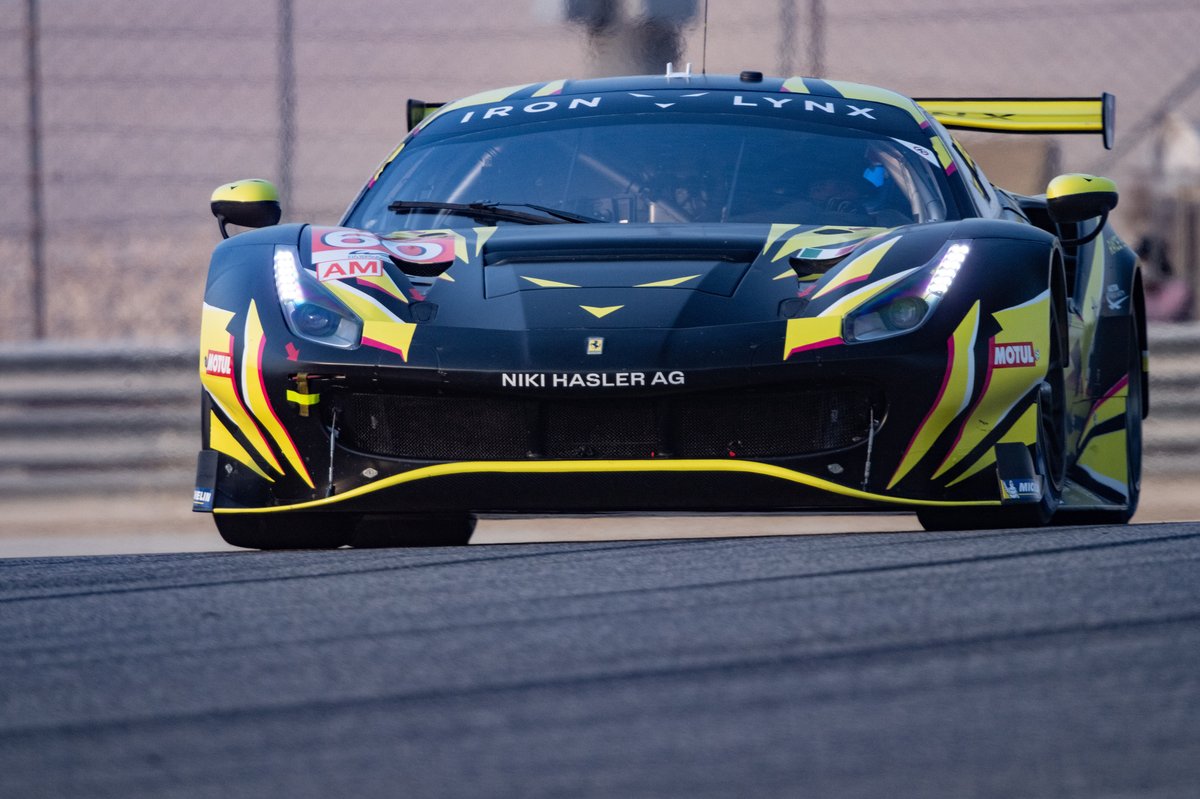 Mastronardi set a 1m58.918s on his second lap, after losing his first to a track limits violation, which compared with Dalla Lana's 1m59.331s.

The six-hour race, the first of two back-to-back rounds at the Bahrain International Circuit that conclude the 2021 WEC, starts at 11am local time on Saturday.

The WEC 6 Hours of Bahrain will be streamed live on Motorsport.tv this Saturday. Click here for more information.