Lilou Wadoux has become the first female Ferrari factory driver ahead of a move to the GT ranks in the World Endurance Championship this year.

Wadoux, 21, has been named as part of the Italian manufacturer’s Competizione GT roster for the coming season and will race a Ferrari 488 GTE Evo run by the AF Corse squad in the GTE Am class of the series.

The entry has been made under the banner of watchmaker Richard Mille, whose Signatech-run ORECA-Gibson 07 LMP2 prototype Wadoux raced in the WEC in 2022.

She has joined Ferrari after a try-out in one of the factory AF team’s 488s at the official WEC rookie test in Bahrain last November.

Wadoux will be the silver-rated driver in the line-up alongside bronze Luis Perez Companc, who was named on the 2023 WEC entry list on its publication last week.

The solo professional driver of platinum or gold ranking allowed in a GTE Am line-up has yet to revealed for the car.

Ferrari’s statement described Wadoux’s recruitment as “underlining the Prancing Horse manufacturer’s long-standing focus on the role of women in motorsport”.

“This is also reflected in the partnership between the Ferrari driver academy and the FIA Girls on Track - Rising Stars programme, created by the Women in Motorsport Commission of the FIA,” it continued.

Wadoux said: “I am thrilled and incredibly proud to join the Ferrari family. 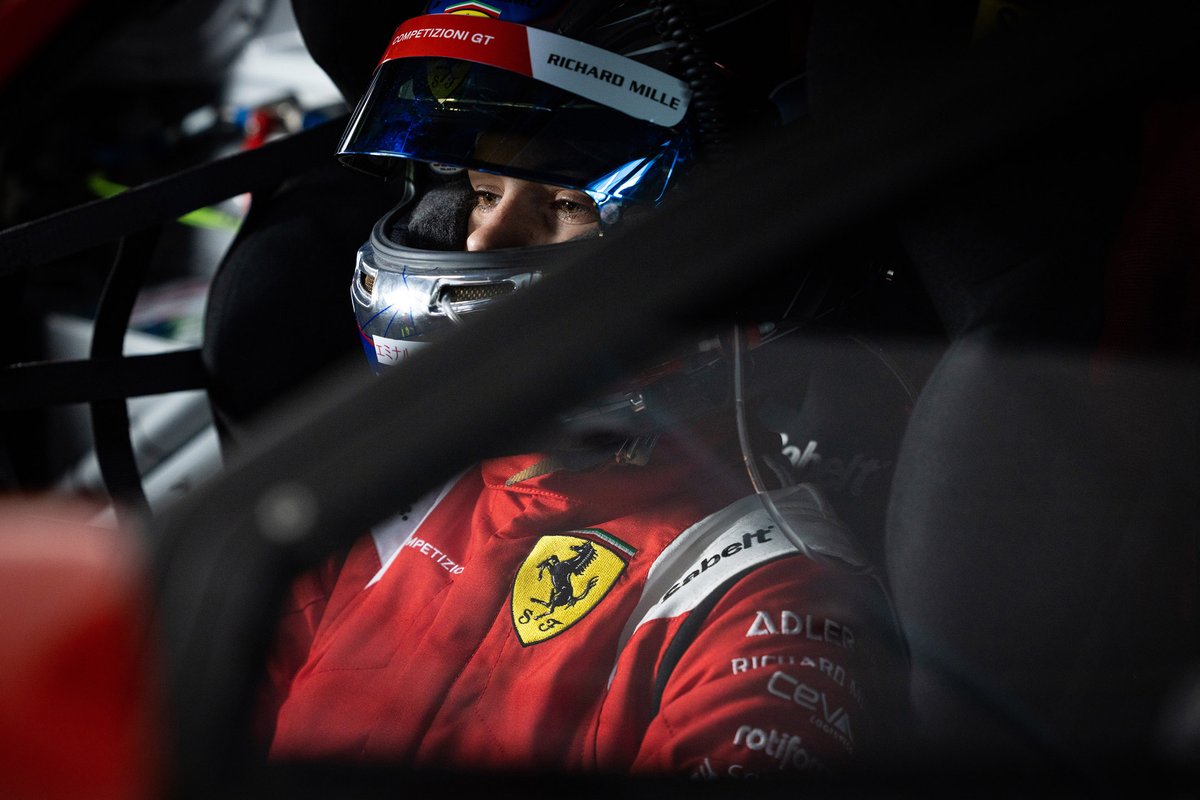 “Becoming an official driver is a dream come true and brings great responsibility.

“However, hard work always pays off, and I will do my best to repay the people who have believed in me from the outset.

“This new position is an important step in my young career, but I am ready to give my all and represent one of the world’s most famous marques.”

She graduated from tin-tops to the Alpine Europa Cup for the A110 one-make sportscar in 2020, finishing seventh in the series in her maiden season and then third in 2021.

That was followed by an outing with Richard Mille Racing at the Bahrain rookie test at the end of the season, after which she joined its LMP2 squad for 2022 initially competing alongside rally legend Sebastien Ogier.