United Autosports has announced that Ben Hanley will fill in for Filipe Albuquerque in its World Endurance Championship line-up for two races next year.

Hanley will deputise for Albuquerque in both the Portimao and Monza rounds aboard United's #22 ORECA 07, as the Portuguese driver prioritises his IMSA SportsCar Championship duties for Wayne Taylor Racing.

The Briton will share driving duties with team regular Phil Hanson and one another yet-to-be-announced driver for the two six-hour events.

“Really excited to be joining United Autosports for two WEC races next season," said Hanley. "After a brief test in Portimao where everyone made me feel really welcome, I’m looking forward to working with the team again."

Hanley brings a wealth of LMP2 experience from DragonSpeed, with which he is a race winner in both the European Le Mans Series and IMSA, although he switched to Nielsen Racing for the 2022 ELMS season. 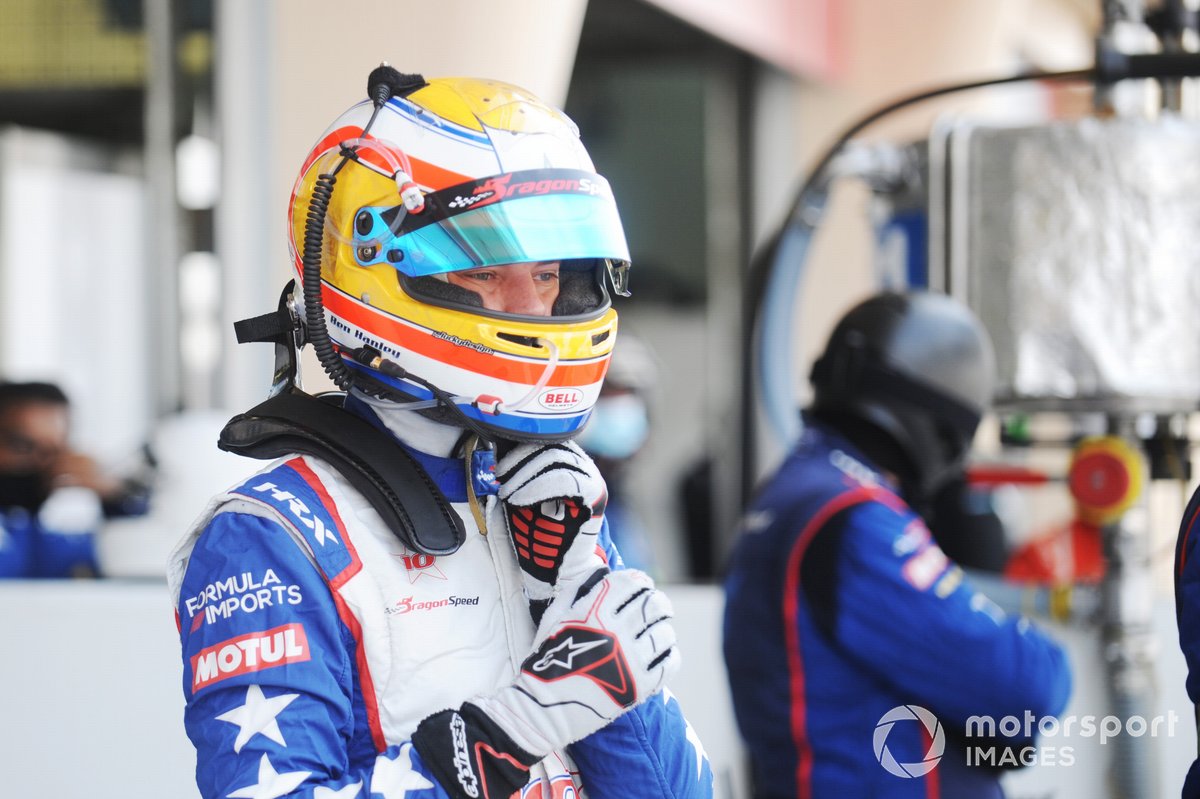 The 37-year-old is also confirmed to be a part of the Algarve Pro Racing-run CrowdStrike Racing effort for the four Michelin Endurance Cup races in IMSA next season.

United team boss Richard Dean added: “Ben is another top-quality addition to our team and shows the level of determination we have to win races in 2023.

"Ben brings speed, experience and a no-nonsense approach to his racing that I love. I have been trying to get Ben in a United race car for quite some time, so we are all delighted to finally have this opportunity to race together.”

United Autosports announced last week that ex-Formula 1 racer Giedo van der Garde will fill in for another member of the team's WEC stable Tom Blomqvist for the Portimao and Monza races in the sister #23 car. The Dutch driver will return to the WEC for the first time in two years and drive alongside Oliver Jarvis and Josh Pierson.

The 6 Hours of Portimao falls on the same weekend as IMSA’s Long Beach event, while WEC’s Monza has a scheduling conflict with IMSA’s visit to Canada.