The Japanese manufacturer formally confirmed its participation in the class that will be known officially as 'Le Mans Hypercar' (LMH) earlier this year, choosing to construct a new hybrid-powered prototype inspired by its GR Super Sport concept car.

But the late confirmation of the hypercar regulations, which weren't finalised until shortly before the Le Mans 24 Hours this year, has given Toyota and Aston Martin a relatively narrow window in which to prepare their contenders for the start of the 2020/21 campaign.

Toyota technical director Pascal Vasselon admitted that even with the season opener at Silverstone set to take place slightly later next year, the outfit is still facing a big challenge ensuring its new car will be ready on time.

"Flat out, too late!" said Vasselon when asked to provide an update on Toyota's hypercar preparations.

"Everything is very critical. The cars will hit the ground shortly before homologation and the first race. It's all very tight, very risky schedule.

"Silverstone has moved a bit, apparently it will be a bit later.

"Instead of end of August, it will be at the beginning of September, so we gain maybe one week there.

"It's difficult to ask for more because at the moment we go for the perfect programme and hope everything goes well. 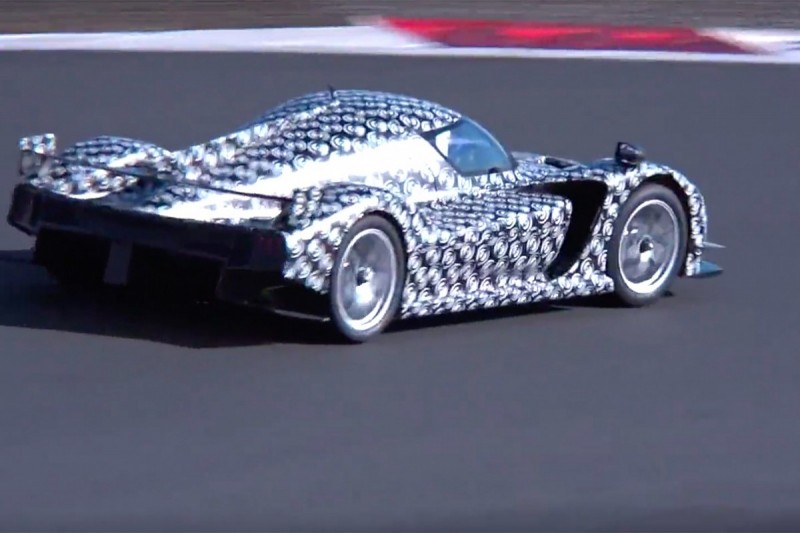 Toyota team director Rob Leupen had previously indicated that Toyota was aiming for a first roll-out of its new contender in June 2020, but said this has now been pushed back slightly.

"It's likely to be July, early-to-mid July," he told Autosport.

"Our chief engineer John Litjens [was at the factory] to sign off the last activities there so that we can move forward in terms of production, and contacting all the suppliers.

"It's a tight one because the regulations were defined extremely late.

"There are still some issues open which are not major issues, but for me based on the time we have left is a bit of a shame.

"There are details on the technical side that are still being discussed."