The multi-discipline driver announced his rally operation back in April, and competed in the World Rally Championship's Tour of Corsica in a Sarrazin Motorsport-run Skoda Fabia R5.

Sarrazin Motorsport has ordered a Ligier JSP3 and will enter the four-round Asian LMS, which starts in October.

It plans to expand into European competition in 2018 with an ORECA 05, the previous-generation LMP2 chassis that can be run in the World Endurance Championship if upgraded to 2017 specification.

He has employed Philippe Charissoux to be the sportscar team manager.

Charissoux is the chief operation officer of KCMG Composites, the sister company to the 2015 Le Mans 24 Hours-winning LMP2 team.

He will also be charged with managing a technical team in support of Sarrazin Motorsport's planned young driver academy.

Ex-Subaru factory WRC driver Sarrazin dovetails his Toyota responsibilities, limited this year to the Spa World Endurance Championship round and the Le Mans 24 Hours, with a Techeetah Formula E programme.

"For me, it was vital to be able to pass on the benefit of my experience in endurance racing to others," he said.

"Systems like this tend to target talented youngsters who are looking to work their way up the single-seater racing ladder.

"In our case, however, we want to offer an alternative to that career path, with the focus on endurance racing in association with both gentleman drivers and the sport's stars of the future." 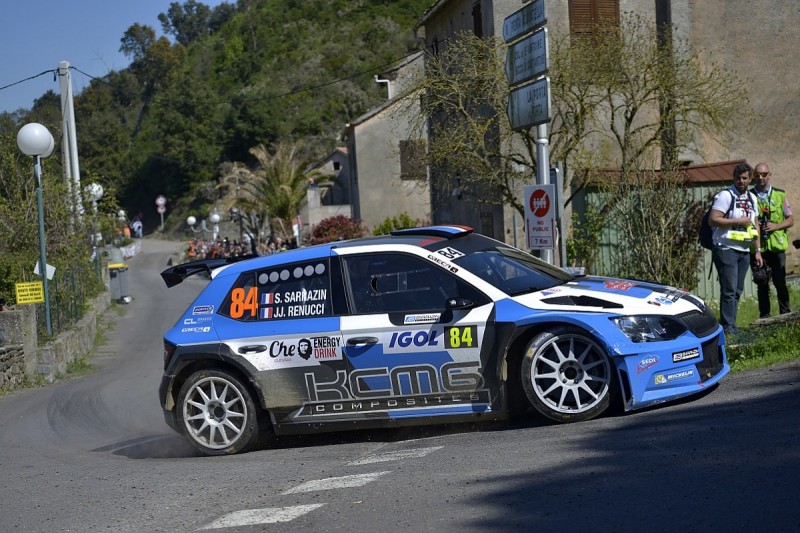