Ferrari has confirmed that the Italian, who has been on the books of its Formula 1 team since the end of 2016, is in the frame for one of the remaining seats in its three-car squad of factory 488 GTEs for the blue riband World Endurance Championship event.

Giovinazzi, who owes his deal with Sauber to its sponsorship by Ferrari sister brand Alfa Romeo, is set to test for the AF Corse factory team - most likely at Monza at the beginning of May.

A spokesman for Ferrari told Autosport: "Antonio is a candidate and we are probably going to give him a test, but we are also going to evaluate some other drivers." 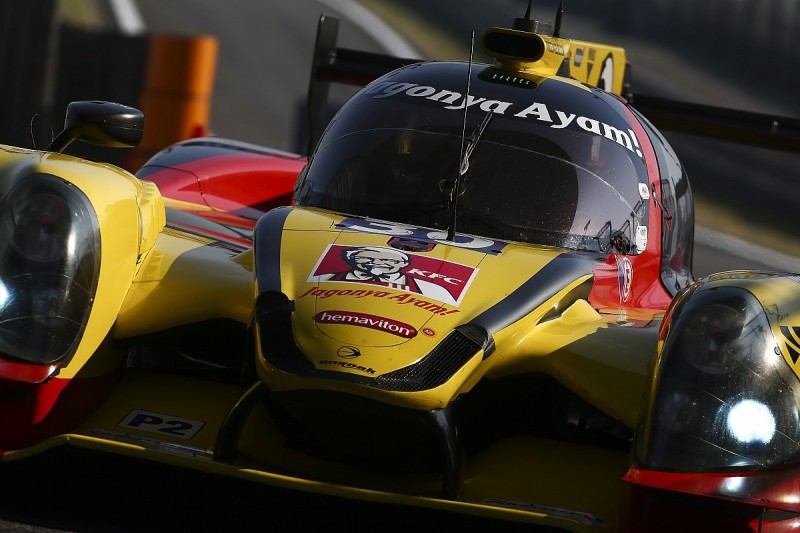 Giovinazzi's previous sportscar experience has come at the wheel of LMP2 machinery, including short stints in the WEC and the Asian Le Mans Series, as well as a one-off in the European Le Mans Series.

The spokesman confirmed that two-time Sebring 12 Hours winner Pipo Derani and Daniel Serra, who has claimed the GT Daytona class pole for Ferrari in both IMSA SportsCar Championship rounds this year, were also in contention "along with other drivers".

It appears that there are three seats that have yet to be filled by Ferrari for Le Mans: two in the additional entry for the 24 Hours with Toni Vilander and one alongside James Calado and Alessandro Pier Guidi.

It is understood that Miguel Molina will again be teamed with Sam Bird and Davide Rigon in the other regular WEC entry.

Ferrari has confirmed that it has no plans to run a third driver in either of its full-season WEC entries at the season-opener at Spa in May.

Interlagos to return to WEC calendar for 2019/20 season