Risi, which won the GT2 class at the French enduro in 2008-09, has been awarded a guaranteed entry for next year's race and is set to make its first assault on the 24 Hours since 2010.

Team boss Giuseppe Risi, whose team is due to contest the full United SportsCar Championship with a solo Ferrari 458 Italia next year, said: "Budget permitting, Le Mans is definitely part of Risi's plans for 2014.

"It's an integral part of international sportscar racing and is the race we all want to be part of."

Risi is among the first batch of entries confirmed for next year's Le Mans on June 14-15.

It has taken one of the two guaranteed grid slots that were nominated by the organisers of the American Le Mans Series, which is merging with Grand-Am to become the USC in 2014.

The other has gone to overall ALMS champion Muscle Milk/Pickett Racing, which on Thursday announced its intention to contest the USC with an ORECA-Nissan 03.

Muscle Milk/Pickett, which previously contested Le Mans as Team Cytosport in 2008, has yet to confirm its participation at Le Mans, although its inclusion on the list is a clear signal that it will be at the race in June.

Audi, OAK Racing, the Manthey Porsche squad and the Imsa Performance team all get invites for winning their respective classes at Le Mans this year.

OAK gets a second confirmed slot in LMP2 for triumphing in the inaugural Asian Le Mans Series, while AF Corse and the Hong Kong-based Craft Racing squad are awarded GTE Am entries for finishing first and second respectively in the GTC class of the series. 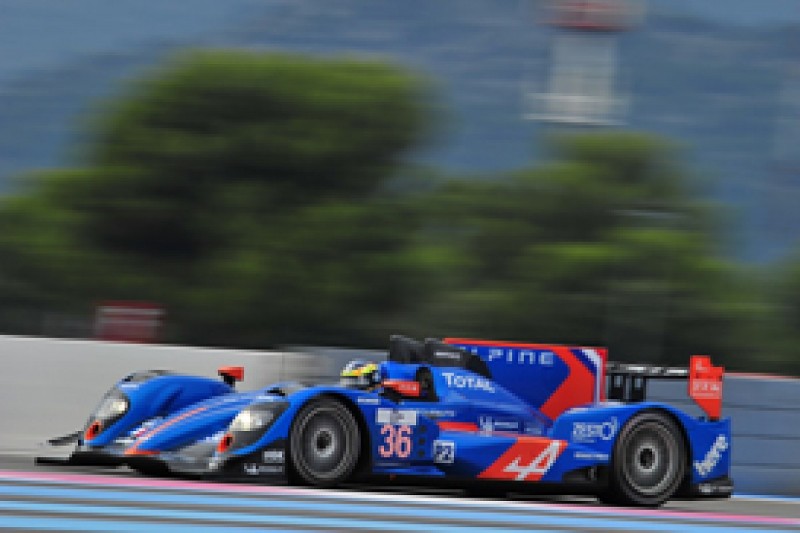 European Le Mans Series champion Signatech (pictured) is awarded a slot in LMP2. GTE champion and vice-champion teams Ram Racing and Proton Competition can take up their guaranteed entries in either GTE Pro or Am.

The ORECA-run Team Endurance Challenge, the only team to contest the full ELMS season in LMPC, gets an LMP2 entry.

The Franco-Russian SMP Racing Ferrari team that won the GTC division of the ELMS is not on the list because it only entered four of the five events.

It is expected to contest the World Endurance Championship with an ORECA-Nissan run by AF Corse.

Much of the rest of the Le Mans grid will be made up of WEC competitors. Entries for the world championship opened this week and close on January 30.