Ferrari will return to the Le Mans 24 Hours in pursuit of outright victory "sooner or later", according to company president Luca di Montezemolo

Di Montezemolo has admitted that Ferrari is already developing technology that could find a home in a car built to next year's LMP1 rulebook and powered by a version of its new 1.6-litre V6 turbo engine.

"We are working on some technology innovation that we are testing at the moment, so this is the first time in which, theoretically, there could be the possibility of thinking about Le Mans," he said.

"There have been a few weeks where I have begun to think of the possibility, if the rules go in the right direction that I expect, maybe to do sooner or later Le Mans with a Ferrari car to win."

The latest comments from di Montezemolo suggests that Ferrari's evaluations of the 2014 LMP1 rulebook are further down the line that his own previous remarks or those of Antonella Coletta, who runs the marque's non-Formula 1 programmes.

Di Montezemolo explained that the F1 budget cap, which is due to be introduced for 2015, could give Ferrari the capacity to undertake an LMP1 programme in the World Endurance Championship, which includes Le Mans. 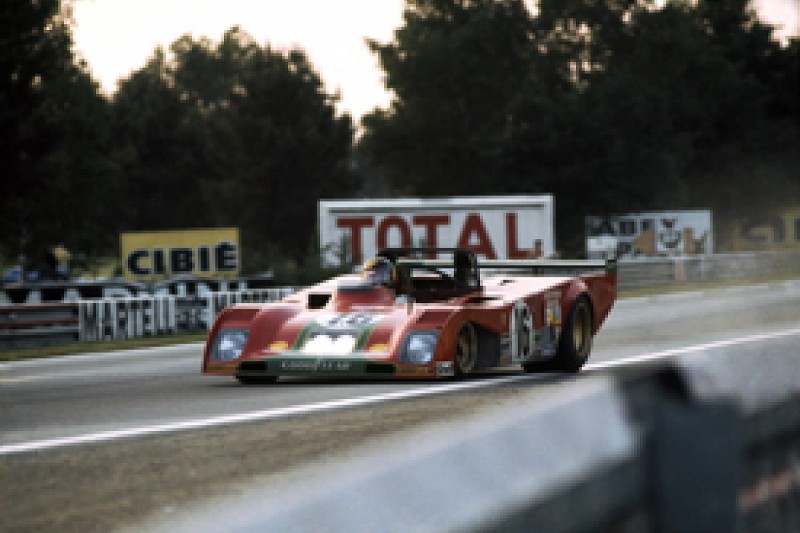 "I cannot say to 100 people, go away and find a job, so this could be also a possibility to have some of my people to work in this direction," he said.

The first factory Ferrari prototype programme since 1973 (pictured) would not be possible before 2016, di Montezemolo said.

New regulations for F1 and LMP1 that come into force next year both allow for an increase in the amount of energy that can be retrieved by the cars' hybrid systems.

The new P1 coupes from Audi and Porsche retrieve energy from exhaust gases using the similar technology to the Motor Generator Unit - Heat systems to be used in F1 next year.