Jota LMP2 driver Antonio Felix da Costa jumped to the top of the times in the dying minutes of first practice for this weekend's World Endurance Championship round at Portimao.

Da Costa posted a 1m33.752s aboard his ORECA-Gibson 07 to move ahead of three cars running in the Hypercar class with 10 minutes left on the clock of the hour-and-a-half free practice session.

His time around the Algarve circuit put him just 0.029s ahead of the Alpine-Gibson A480 LMP1 in which Nicolas Lapierre had earlier set a 1m33.781s.

The two Toyota Le Mans Hypercars were right behind the Alpine ORECA design as the top four cars were separated by just 0.055s.

The new Glickenhaus-Pipo 007 LMH ended up 12th with a 1m34.789s set by Richard Westbrook, which left the new Le Mans Hypercar just over a second off the pace.

Fifth fastest and second in LMP2 was Alex Brundle in the Inter Europol ORECA with a 1m33.979s lap, while Ben Hanley took sixth for DragonSpeed on 1m34.268s.

The second Jota ORECA with Tom Blomqvist driving and the RealTeam Racing entry with Norman Nato at the wheel rounded out the top 10 overall.

Kevin Estre leapfrogged Porsche team-mate Gianmaria Bruni at the end of the session to lead the way in GTE Pro. 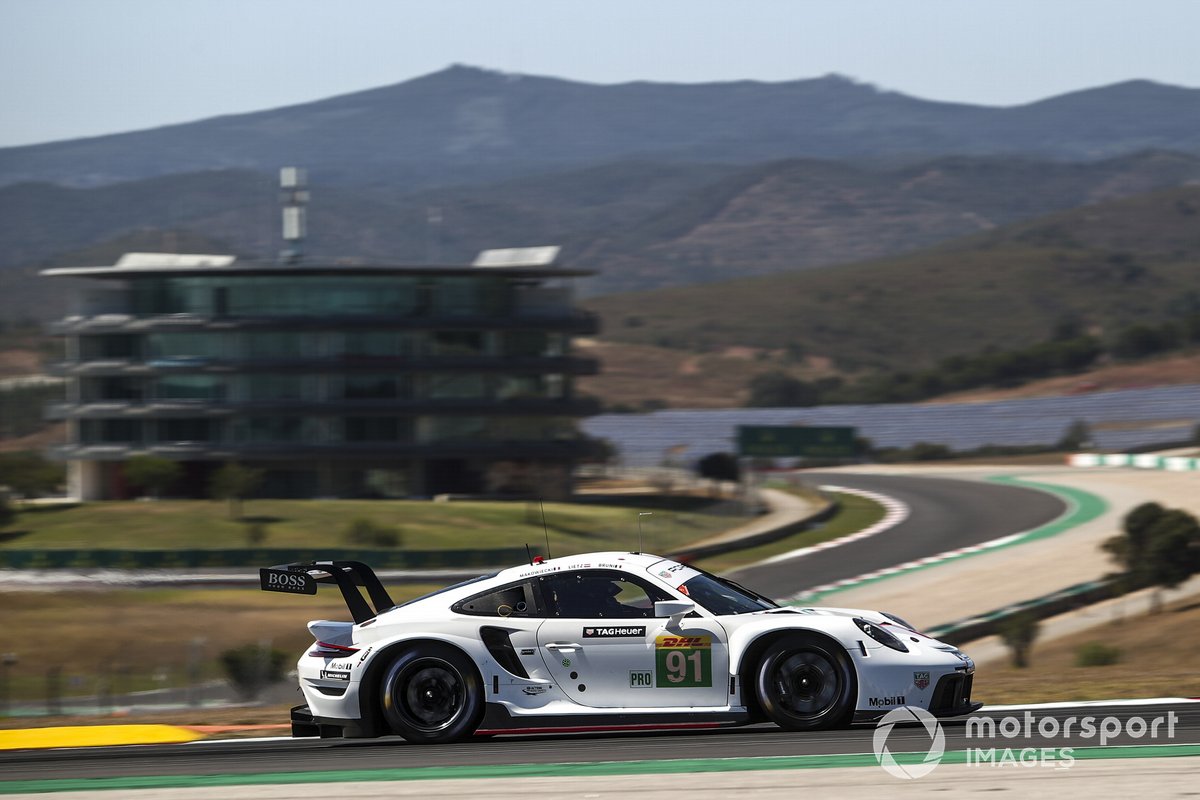 Daniel Serra was three tenths back in the fastest of the AF Corse Ferrari 488 GTE Evos.

Matt Campbell led the way in GTE Am for the Dempsey-Proton Porsche squad.

Two further sessions of free practice on Saturday are followed by qualifying for Sunday's second round of the 2021 WEC, the Portimao 8 Hours, at 6pm local time.