Vanthoor, who joined Porsche's GT roster for this season, has already been confirmed as a reserve driver for the LMP2 team's two entries at the Le Mans 24 Hours on June 18/19 and will get a run in its #26 ORECA-Gibson 07 during Sunday's official pre-race test.

Negotiations are ongoing for him to take Lynn's place alongside Roman Rusinov and Pierre Thiriet at the Nurburgring on July 16 when the former Williams Formula 1 development driver will be racing for the DS Virgin Racing Formula E team in New York.

DS Virgin's regular drivers, Jose Maria Lopez and Sam Bird, are set to be on duty for Toyota and Ferrari respectively in the WEC in Germany.

Rusinov, who puts together Russian oil company G-Drive's motorsport programmes, told Autosport: "We definitely like Laurens because he is a fast driver and he is one of the candidates for the Nurburgring.

"We are in discussions, and, for sure, we are not putting him in the car here for fun." 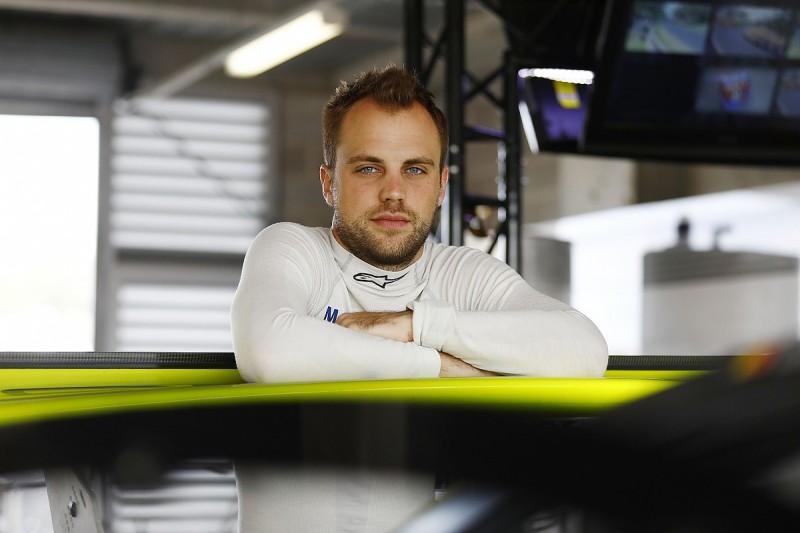 Vanthoor's primary programme with Porsche this year is in the IMSA SportsCar Championship in North America.

He would only confirm that he had been talking to G-Drive for some time and that it was "a complicated story".

Australian John Martin, who raced with G-Drive in the WEC in 2013, will also act as a Le Mans reserve and is scheduled to test the #26 car on Sunday.

Vanthoor will also fulfil an official reserve role at Le Mans with regular employer Porsche and will drive both its factory GTE Pro class 911 RSRs at the test.

"I should do five laps in each," he said.

"We've been doing a quite a bit of testing in the US and I'm doing every test because I'm new to all the tracks this year.

"There has been some interesting stuff done and they want me to help validate the changes." 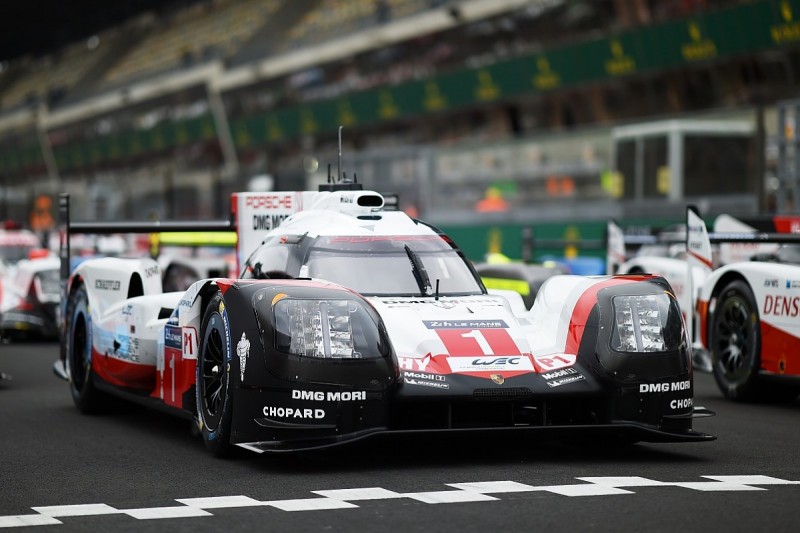 Marc Lieb, winner of the WEC title and Le Mans last year, will also get experience of the latest version of Porsche's 919 Hybrid on the Circuit de la Sarthe during the test.

The German, who was dropped from the German manufacturer's prototype squad at the end of last year, will act as a Le Mans reserve and took part in Porsche's final pre-race endurance test at Aragon last month.

The Dutchman will be on standby in case Matthieu Vaxiviere encounters any after effects from with the foot injury that kept him out of last month's Spa WEC round.

Dutchman Catsburg tested for TDS at Spa late last month and also at Paul Ricard in 2014.

ByKolles set to skip second half of 2017 WEC season