The 32-year-old will contest the full WEC campaign with Porsche after being promoted to its full-time LMP1 line-up.

The Briton won Le Mans on only his second LMP1 outing in 2015, with Force India F1 driver Nico Hulkenberg and Earl Bamber, but returned in '16 in the GTE ranks after Porsche cut its third car.

"There are three aspects of my deal with Porsche that really excite me," said Tandy.

"The first is that I am really looking forward to getting a shot at a world championship, which is something I've never had before.

"The second is going back to Le Mans in the LMP1 division, because this year was tough to take.

"However, I've already ticked the career box that is winning Le Mans. 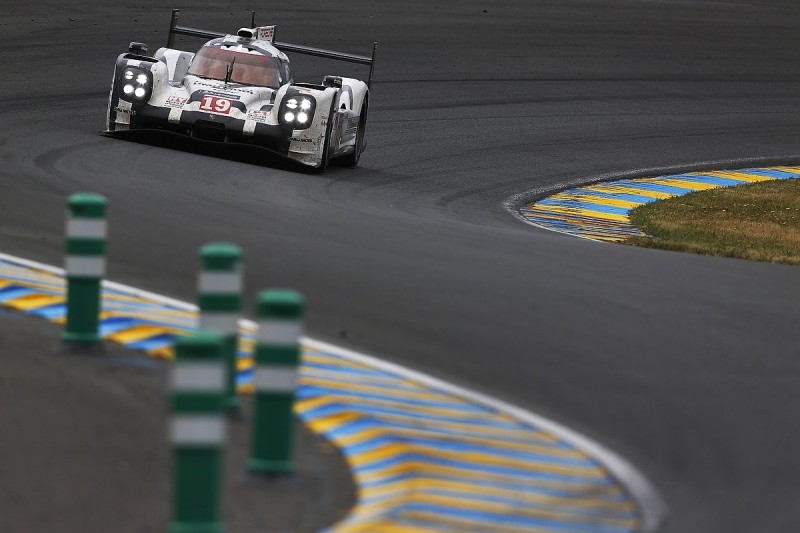 "Nobody can take that away from me, and most drivers would do anything to just win it once, so in that respect I feel very fortunate.

"That means that going for the world championship is the next step, and probably the thing that excites me more.

"I'm joining the two-time world champion team, and will have a car that is undoubtedly capable of fighting for the championship.

"And that's a seriously exciting combination."

Having raced primarily in the American IMSA sportscar series in 2016, Tandy added his third point of key motivator was racing in the UK again, with Silverstone hosting the WEC season opener on April 16.

"This year was the first season in my career that I didn't do a single race in the UK," he said.

"I love racing in the UK, and to get an outing in the top class of the world championship will be really great."