The German manufacturer is refusing to reveal whether it will go to the British event on April 16 with low-drag aero as part of its preparations for the Le Mans 24 Hours or high-downforce bodywork that would be more competitive around Silverstone.

Asked which of the two kits Porsche planned to run in the first round, LMP1 team principal Andreas Seidl told Autosport: "I will not tell you that - you will find out at Silverstone."

Rival Toyota, meanwhile, has stated that it will kick off the season with the high-downforce kit on its TS050 HYBRIDs.

Porsche's failure to reveal which of the two packages it will run suggests it might have decided to focus development on Le Mans aero over the first leg of the WEC.

The specification of an aero kit is frozen for the remainder of the season after being homologated ahead of its first race.

That means Toyota will have no scope for development ahead of the second leg of the WEC made up entirely of Formula 1 circuits demanding high downforce levels.

Audi outlined its plans for the opposite strategy prior to its decision to withdraw from the WEC last October.

It stated that its focus on development for Le Mans would prevent it from having two completed aero packages for the start of the season and was prepared to sacrifice performance at Silverstone as a result. 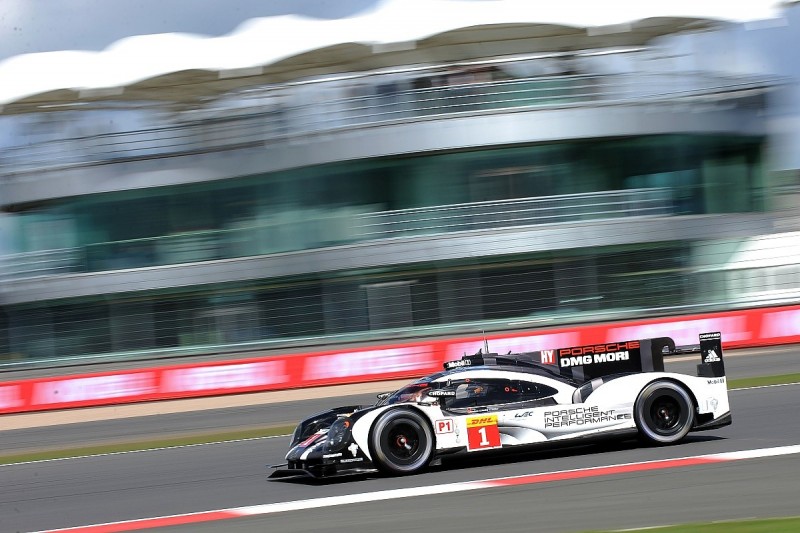 Porsche ran in Le Mans configuration at Silverstone in its first year back in topline sportscar racing in 2014 and used updated versions of the previous season's high-downforce kit at the first race in both '15 and '16.

It subsequently introduced a new aero package for the Nurburgring race after the post-Le Mans summer break.

A limit on the number of aero kits allowed each season was introduced last year in the name of cost reduction and has been reduced from three to two for 2017.

It has gone hand in hand with a limitation on the hours a manufacturer can spend in the windtunnel.