Penske has been asking for WEC/IMSA rules convergence "for years"

Penske has raced twice at Le Mans - once as a driver in 1963, starting from pole position with team-mate Pedro Rodriguez, and then as a team owner in 1971. Both those starts were with Ferraris.

Penske told Autosport last year that a return to Le Mans was "a target", but warned "we've got to go with the right stuff" to compete for victory.

Following last Friday's announcement at Daytona, Penske said that the step towards common rules between the IMSA and WEC series was exactly what he wanted to compete for overall honours.

The LMDh cars, based on the next generation of LMP2 machinery, will be able to go up against LM Hypercars in the WEC from the start of the 2021-22 season before coming into effect in IMSA from 2022 - though the endgame is to have a unified set of rules. 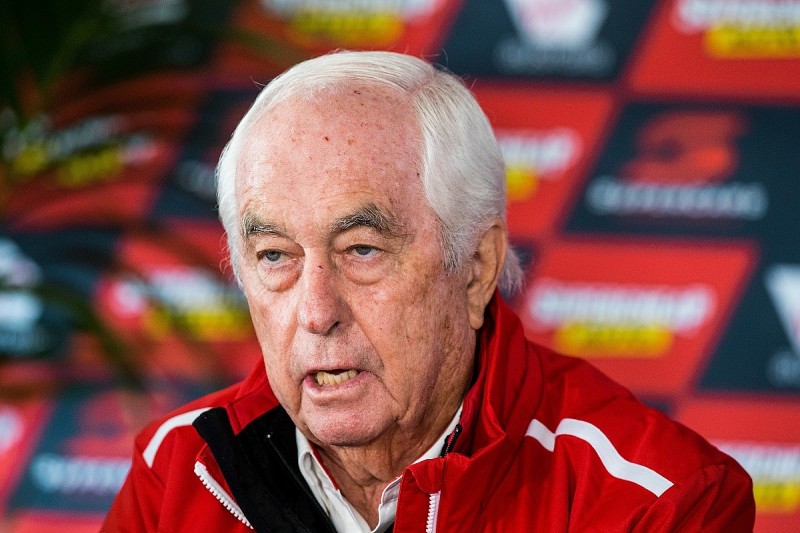 "We have been asking for this for a number of years," Penske told Autosport.

"We can run here [at Daytona], we can run Petit Le Mans and we can run Sebring.

"Le Mans is one of the things we've never won. I have been there twice. We need to go and be able to race there and race to win.

"Ironically, when you look at this weekend, coming here to the 24 Hours of Daytona, we've got six [Daytona Prototype international cars] to race.

"We need to have 20 cars in the prototype category. Le Mans doesn't need to have three Toyotas, two Peugeots and four Porsches. They need 25 cars.

"So this convergence is going to allow these world-class events to have that kind of competition.

"The OEMs don't have to spend $300million to go to Le Mans and race each other.

"They can take that down many, many times and we can have people with cars coming from the US and other parts of the world enter these big races. I think it's great."