The American Le Mans Series founder's new Green4U organisation has revealed a mock-up of a car with which he is bidding to take the 'Garage 56' grid slot for cars incorporating innovative technologies at the 24 Hours in 2018.

The Green4U Panoz Racing GT-EV have been conceived to achieve a similar level of performance to a GTE contender by swapping batteries at pitstops in the same way that a conventional car would refuel.

Panoz, who was a partner in the DeltaWing programme that took the innovative entry in 2012, said: "We want to be considered for Garage 56 and we have always lived up to what we said we are going to do.

"We have had several technical meetings and are pushing forward as though we are going to be here racing next year, but ultimately it is the decision of [race organiser] the Automobile Club de l'Ouest - we would be their guest."

Green4U technical boss Brian Willis revealed that the project had only begun "roughly three months ago", but stated that the car should run for the first time in the next six to eight months. 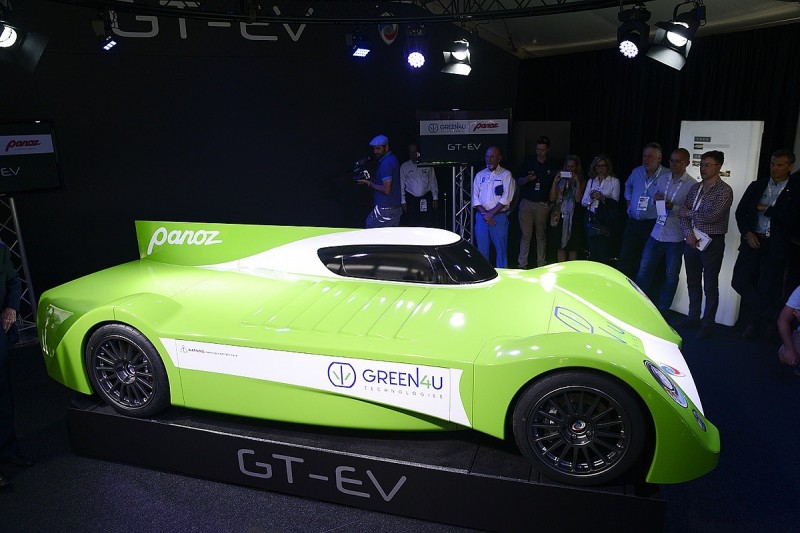 Willis revealed that the unusual design of the two-seater, in which the passenger sits behind the driver, had been driven by the twin needs to change the battery and reduce frontal area.

He explained that the four-wheel-drive car would be built around a carbon monocoque and could incorporate active aerodynamics such as a drag-reduction system.

Key decisions about the battery technology have yet to be made, but Willis said he believed it would be possible for the car to run for 48 minutes between battery changes.

Panoz added that Green4U, which has plans for a range of vehicles, would be his "last hurrah".

"I'm 82 and I want this to be my final accomplishment," he said. 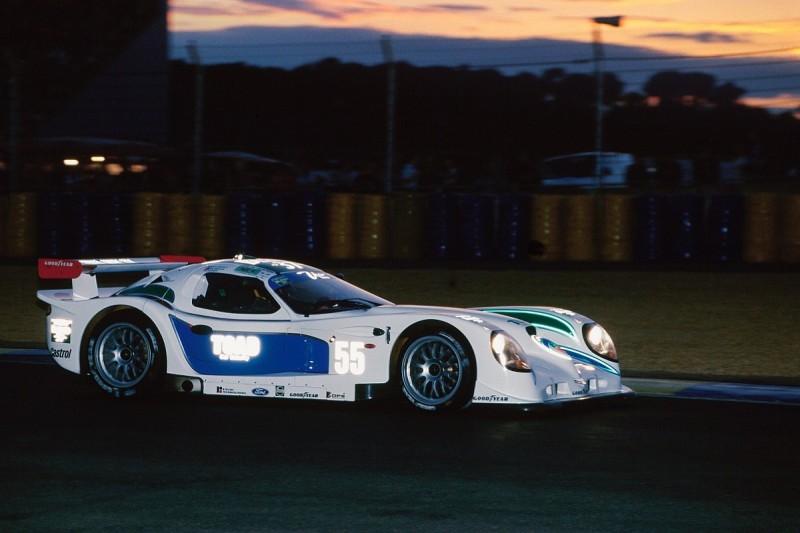 Panoz entered motorsport in 1997 with a front-engined GT1 car, which was turned into an open-top prototype that won six ALMS races in 1999-2000.

Panoz also built the Q9 petrol-electric hybrid based on the GTR-1 that failed to pre-qualify for Le Mans in 1998 and then raced in the Petit Le Mans enduro at Road Atlanta at the end of that season. 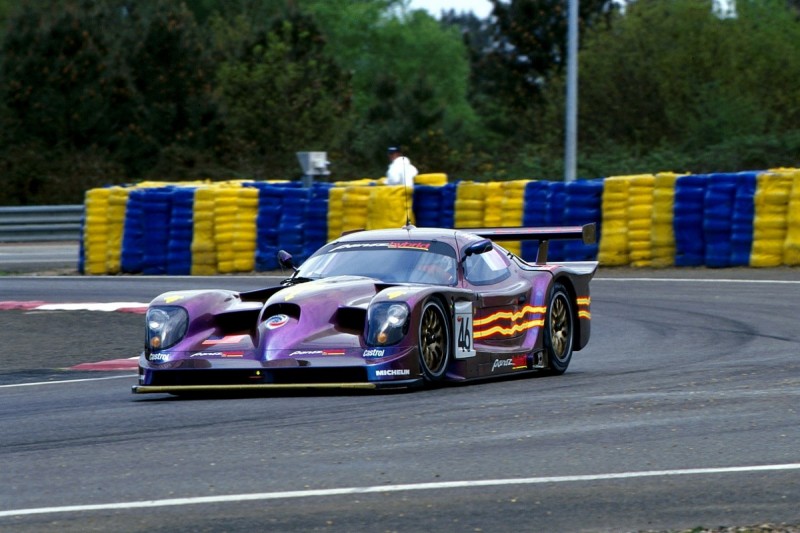 His Esperante GT2 took class honours at Le Mans in 2006 and he subsequently invested in Ben Bowlby's innovative DeltaWing design and took over the project at the end of 2012. 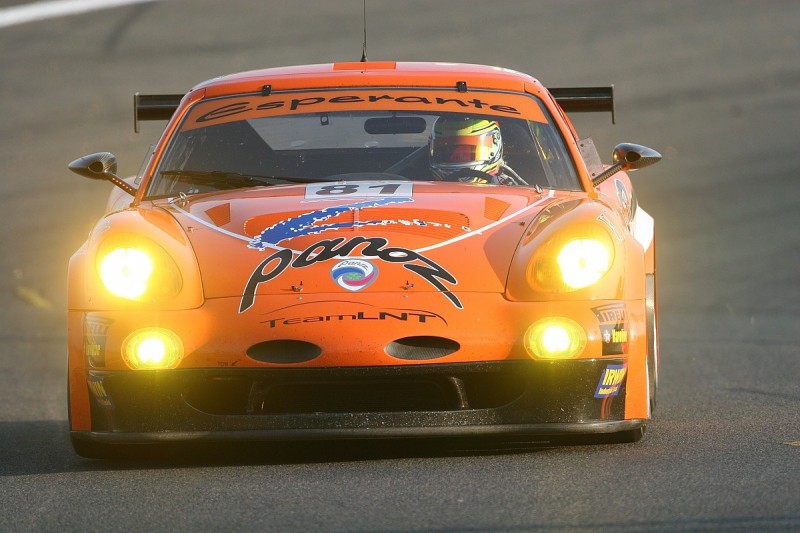