Jarvis replaces Chris Dyson in the #6 Team LNT-entered G60-LT-P1 for this weekend's opener alongside Guy Smith and Mike Simpson, forming an all-British line-up.

The switch, which has happened due to Dyson injuring his wrist in a Trans-Am event at Road America last weekend, means Jarvis will appear in LMP1 for the first time since Audi exited the WEC following the Bahrain 2016 round.

Jarvis said: "I was surprised to get the call from Lawrence [Tomlinson, team owner] this morning, and whilst it's never good to have to step in such circumstances I am really looking forward to being behind the wheel of an LMP1 car. 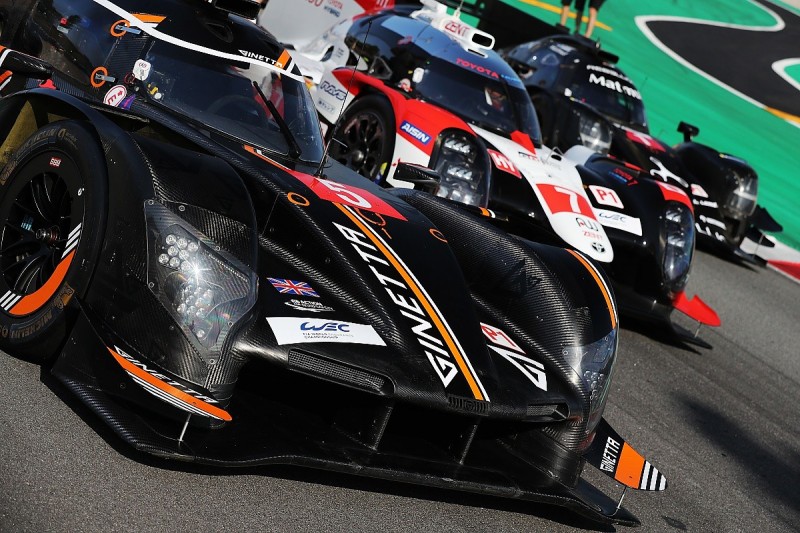 "To be doing so on home ground with an all-British line-up and an all-British car is the icing on the cake. I look forward to doing what I can to give Ginetta a good result."

As well as this weekend's Silverstone round, Jarvis will contest the second round of the 2019/20 WEC campaign at Fuji with the United Autosports LMP2 team, in place of DTM driver Paul di Resta.

The sister #5 Ginetta, pictured above, will be driven at Silverstone by Ben Hanley, Egor Orudzhev and Charlie Robertson.

An autocrat and an ace engineer - Tribute to Piech