The Richard Mille Racing LMP2 team has named Paul-Loup Chatin as Sebastien Ogier's replacement for the second half of the FIA World Endurance Championship season.

Rally legend Ogier revealed following this month's Le Mans 24 Hours that he was unlikely to see out the WEC campaign with the Signatech-run Richard Mille outfit, despite having been initially announced for a full season alongside compatriots Charles Milesi and Lilou Wadoux.

Now the team has named a replacement for Ogier for the remaining three races of the season in the form of another French driver, Chatin, starting with next month's Monza round.

Chatin is well known to the Signatech team, having been a part of its WEC line-up in 2015 and the latter part of the '16 season.

More recently, the 30-year-old has focused on driving for the IDEC Sport team in the European Le Mans Series, although he made a one-off outing for the TDS-run Racing Team Nederland squad at Monza last year

"I'm ecstatic to be joining the Richard Mille Racing Team," said Chatin. "It's a fantastic opportunity and I'm extremely flattered that they thought of me.

"My target is quite simple. First and foremost, I want to serve the team and my teammates to reach the highest possible level. I also hope to help them with my LMP2 experience on three circuits that I know well.

"It would be awesome to be on the podium by the end of the season with Charles and Lilou, and we will give it our all to achieve this. It's also a real pleasure to begin a new chapter with the Signatech team, with whom I've already had a great time for three years." 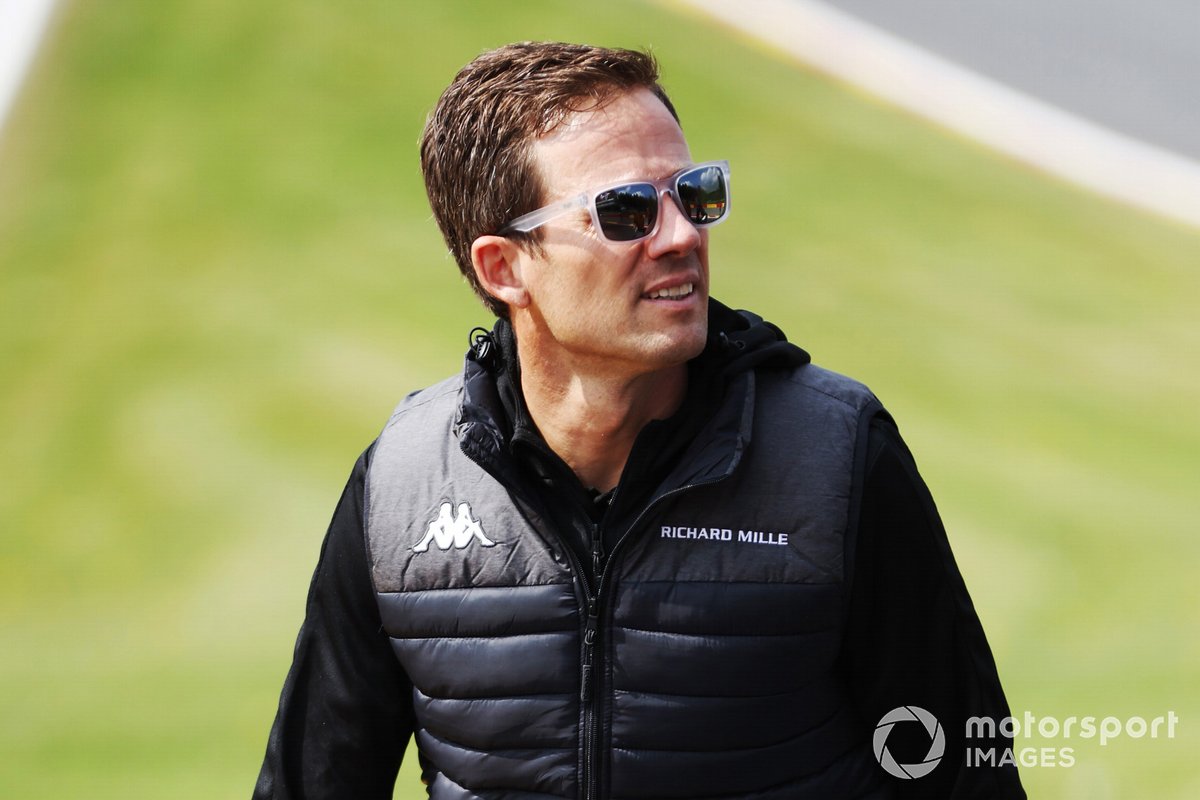 Signatech boss Philippe Sinault added that the team respected Ogier's decision to end his WEC season after only three races.

Of Chatin, he said: "Although he is about to wear the Richard Mille colours for the first time, we know Paul-Loup very well.

"His talent and adaptability enabled us to successfully defend our European Le Mans Series title in 2014 and provide a solid foundation for our first FIA World Endurance Championship campaign [in 2015].

"Paul-Loup has always been fast in the LMP2 category, and we have no doubts about his integration. With Charles and Lilou, this new team looks very promising for the second half of the season!”

Ogier, Milesi and Wadoux finished ninth in the LMP2 class at Le Mans, but their best result as a trio came in the previous WEC race at Spa, where they finished eighth.