Team owner Greg Murphy, whose LMP2 ORECA-Nissan 03 was run by the RLR Motorsports squad in 2012, has decided to go it alone this season and already has the core of his team in place at premises in Brackley near Silverstone.

"My area of competence is in alternative fuels," said Murphy, "and the plan is to bring the team under the company umbrella to take advantage of that and hopefully be able to commercialise the team in the future.

"Doing my own thing was always on my mind, but it didn't make sense for our first season when we were dipping our toes in the water."

Murphy explained that running the team from Ireland was not a possibility for logistical reasons.

Stalwart touring car and sportscar team manager Malcolm Swetnam has been recruited to run the Murphy squad on race weekends and former RML engineer Michael Jakeman will take charge of the technical side. 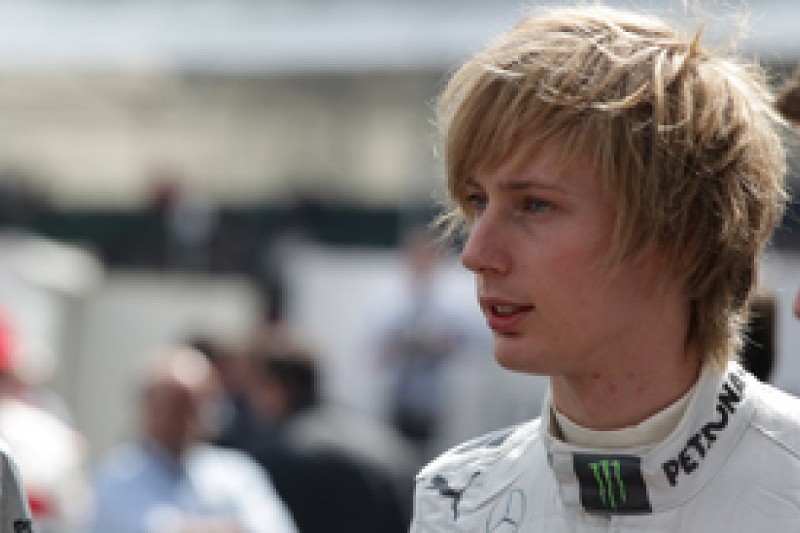 Murphy has yet to confirm its line-up for 2013, although former Red Bull junior driver Brendon Hartley (pictured), who raced with the team last season, will be in its ORECA at Le Mans and, most likely, at the Silverstone ELMS opener next month.

The team was started by former racer Murphy, who competed in Formula 3 in Asia, for last season.

It contested the two ELMS events, the Spa World Endurance Championship round, Le Mans and Petit Le Mans in the US, finishing third in class at Spa and in the Donington ELMS race.