Lauda, whose previous full sportscar programme came in 2012 with the Vitaphone Racing BMW team, will share a GTE Am class entry in the eight-round WEC together with Paul Dalla Lana and Pedro Lamy.

Lauda has been signed to replace Dane Christoffer Nygaard, who has lost his place in the line-up after being upgraded from silver to gold status.

The Austrian becomes the car's mandatory silver-rated driver after being downgraded from gold ahead of last season despite racing in Formula 3000 and GP2 in 2004-05.

AMR team boss John Gaw told AUTOSPORT: "We have done quite a lot of research and we think that Mathias is one of the best silvers around.

"Stefan [Mucke] has driven with him in the past and told us that he is a good team player, which is also very important." 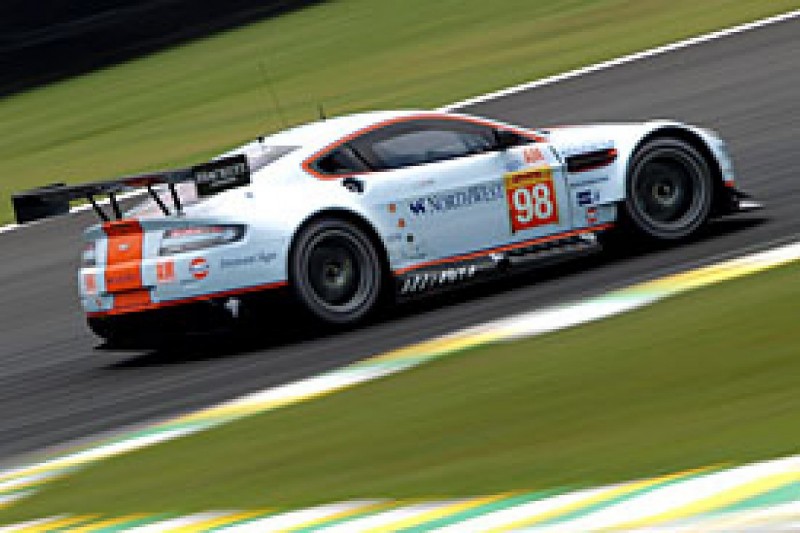 Lauda has yet to drive the Aston Vantage GTE and will get his first taste of the car in the official 'Roar' pre-season Tudor United SportsCar Championship test at Daytona, which starts on Friday.

Gaw explained that it made sense to bring Lauda in for Daytona so that he could get used to working with his WEC team-mates.

AMR has not ruled out utilising a fifth driver in Mucke, who will not be at the test because he is contesting the Dubai 24 Hours with the KPM Aston squad.

The exact line-ups for subsequent rounds of the NAEC at Sebring, Watkins Glen and Road Atlanta have yet to be finalised.

Gaw would not be drawn on the driving squads in AMR's second Am car and its Pro entries.