A crowd of 50,000 will be permitted at this year's Le Mans 24 Hour round of the World Endurance Championship in August.

Confirmation that the 89th running of the French enduro will be able to host a crowd of approximately 20 percent of its traditional attendance follows the running of last year's reschedule race in September behind closed doors.

All spectators attending the race on 21/22 August will be required to present the new health pass introduced in France on Thursday (9 June).

This means that attendees will have to be fully vaccinated, have a negative result from a PCR test or provide proof that they have had COVID in the past six months and are considered immune.

A statement from race organiser the Automobile Club de l'Ouest said: "By reducing capacity and using the health passport, we can host a premium-quality event safely."

The pre-event Le Mans test day, which is returning to the schedule this year on the Sunday before the race, will not be open to the public, and nor will scrutineering the day before.

Campsites will be open from the Wednesday of race week when practice begins and first qualifying take place.

There will be no funfair or concerts during the event this year.

Members of the ACO will be able to book their tickets from 17 June. 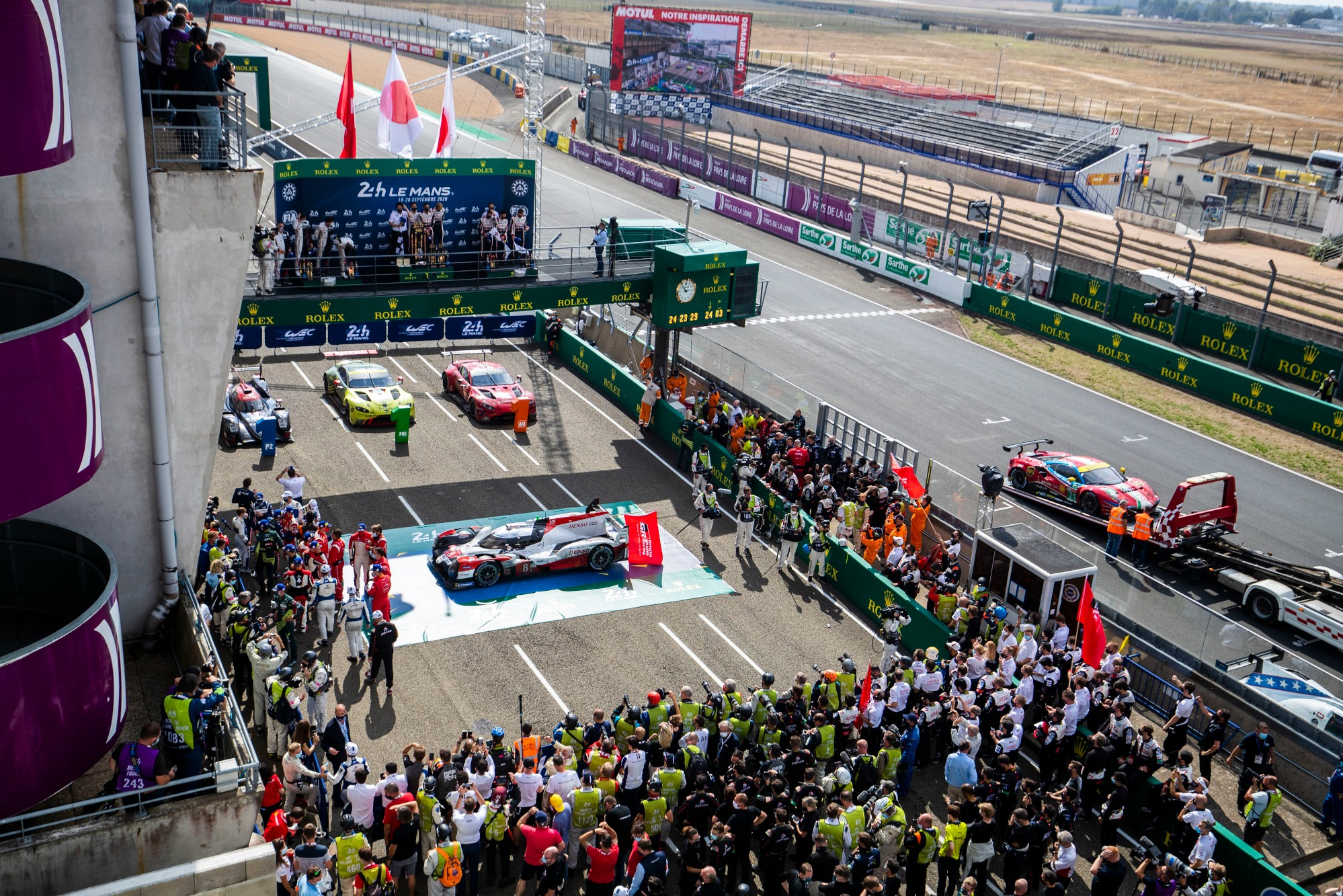 Fans were not permitted to attend in 2020

The announcement stated that in the event of the cancellation of the race or it being force to take place behind closed doors for a second year all ticket holders will be refunded.

ACO president Pierre Fillon last month ruled the event being pushed back further in the year.

No reference was made in the ACO's communication as to how the spectators will be accommodated.

Last year, the plan was for approximately 50,000 spectators to be accommodated in 5000-strong bubbles around the track.

This has to be abandoned the month before the race after discussions with the French government and the local authorities.

A revised entry list for Le Mans this year has also been issued by Le Mans.

The original 62 cars announced for the race in March all retain their slots.

The four cars announced as reserves the following month remain on the back-up list.