Lamborghini is aiming to enter the LMDh prototype arena with the same chassis-engine package as Volkswagen group sister brands Porsche and Audi.

Giorgio Sanna, boss of the in-house Lamborghini Squadra Corse competitions department, has revealed that the Italian manufacturer is negotiating to become a partner in a project that would give it a route into both the World Endurance Championship and the IMSA SportsCar Championship in North America.

This would involve using the same LMP2 chassis developed by Multimatic Motorsport in Canada and an engine of undisclosed configuration that will form the spine of the Porsche and Audi LMDh contenders.

Sanna explained that there is "strong interest" from Lamborghini to expand on its present activities with the GT3 and Super Trofeo one-make versions of the Huracan.

"We have always said that LMDh is the right category for motorsport in general and also for Lamborghini," he told Autosport.

"Clearly on the technical side the best opportunity is the VW group platform.

"We are sharing some ideas and vision inside the group and I hope we will make a decision soon."

Sanna pointed out that there were already strong sporting links between Lamborghini and other brands within VW: the Huracan GT3 and the second-generation Audi R8 racer were developed side by side.

Lamborghini's target, Sanna explained, is to develop an LMDh hybrid for 2024, the year after Porsche and Audi will begin racing their cars.

"For us it would be a big jump and we need time to prepare ourselves," he said.

The timescale envisaged by Sanna could be linked to the capacity of Multimatic to develop the base car and different aerodynamic configurations for each brand, as well as to build chassis in significant numbers. 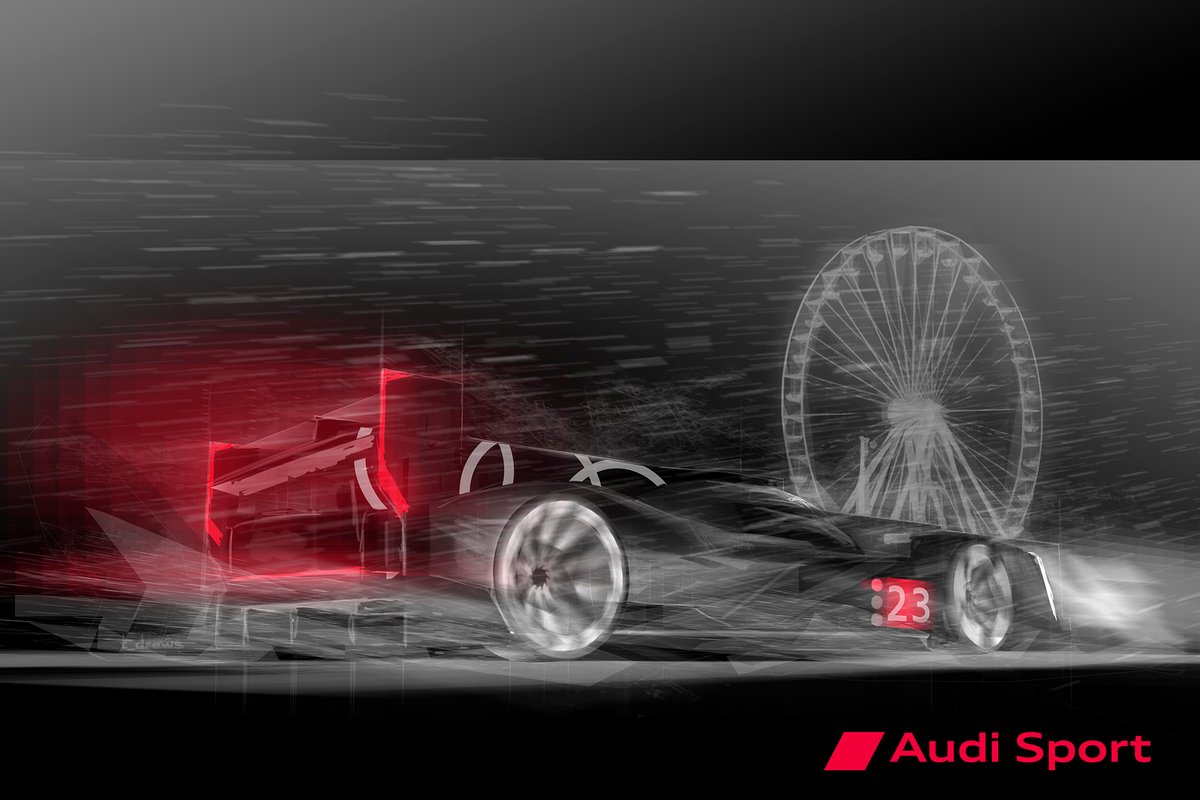 The German manufacturers have committed to having both factory and customer cars on the grid from the debut of the LMDh formula at the 2023 Daytona 24 Hours IMSA series opener.

Lamborghini is known to have initially worked on an LMDh project with Dallara, one of the four licensed LMP2 manufacturers along with Multimatic, ORECA and Ligier.

Sanna confirmed this, citing the historical links between Lamborghini and Dallara.

Company founder Giampaolo Dallara was formerly technical director of Lamborghini and the aerodynamics of the Huracan GT3 were developed by his organisation.

"At the beginning we have explored all the opportunities and Dallara is an historical partner of Lamborghini Squadra Corse in GT," he said.

Sanna explained that, should the Lamborghini LMDh project get the go-ahead, it would mirror its GT3 strategy: the marque would work with customer teams rather than running an overt factory operation.

Bentley, another VW-owned brand, has also investigated using the the same spine as the Porsche and Audi LMDhs for a return to the Le Mans 24 Hours in time for the 2024 centenary of its first victory. 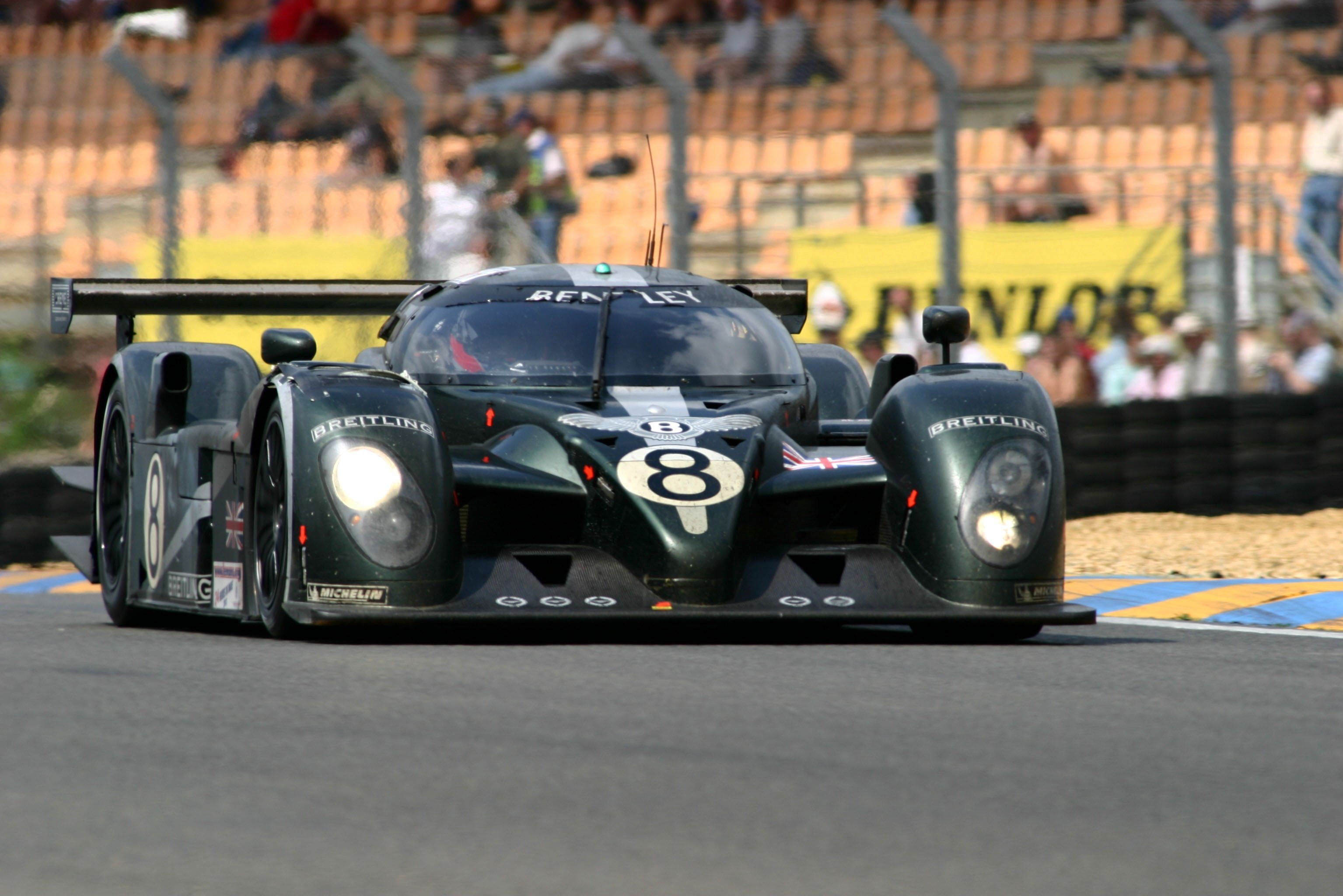 Paul Williams, the marque's motorsport boss, confirmed that there had been talks and described LMDh as "not completely off the table, but not a key consideration" as Bentley plots it motorsport future in the wake of a scaling back of its GT3 programme with the Continental.

"LMDh has appeal because the group is engaged in it and it would be a cost-effective way to race against some of our key road competitors," he said.

"But it doesn't completely align with our very clear forward strategy to become completely electrified as a brand."

He described the alternative route into the WEC by developing an Le Mans Hypercar as "always an option".

"We know what it would cost to do it, but the question is whether it is worth putting the amount of money you'd need to develop a competitive car into something where the technology message is not where you want it to be," said Williams.

He stressed that no decision on Bentley's motorsport future is imminent.