The 2021 European Le Mans Series champion with WRT has been brought in to drive alongside Anders Fjordbach and Dennis Andersen aboard the High Class ORECA-Gibson 07 for the six and eight-hour races at Bahrain on 30 October and 6 November respectively.

He is renewing a relationship with the Danish team with which he made his LMP2 debut in January's Daytona 24 Hours round of the IMSA SportsCar Championship, where the team retired with gearbox problems.

Kubica, who lost the LMP2 victory at Le Mans with WRT team-mates Louis Deletraz and Yifei Ye on the last lap of the race, replaces Jan Magnussen in the High Class Pro/Am line-up.

Magnussen was unable to do the second of the two races in Bahrain because of business commitments in his Danish homeland.

Kubica said: "After the ELMS championship and, of course, participation in the Le Mans 24 Hours, I’m happy to join High Class Racing for the last rounds of the WEC in Bahrain.

"I know the team and my team-mates Anders and Dennis, and we’ll try to have better luck than we had in Daytona.

"We’ll try to enjoy and achieve the best results as possible in those two rounds, and I hope to help them to achieve their target.

"I’m looking forward to rejoining the team and hope to achieve something good racing in the Pro/Am class, which is a bit different to what I have been doing this year in ELMS and Le Mans." 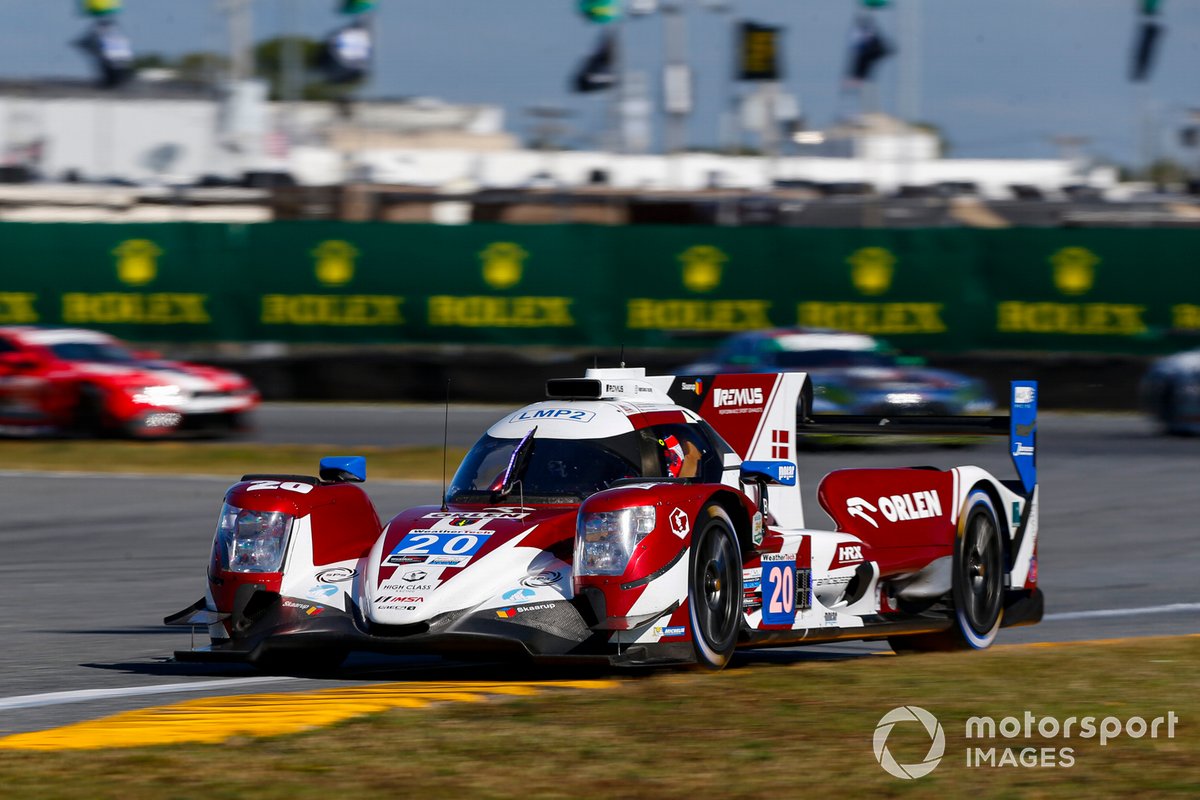 Kubica claimed the ELMS title with Deletraz and Ye at the penultimate round of the championship at Spa in September courtesy of their third victory of the season.

Magnussen revealed that he is unable to contest the Bahrain 8 Hours WEC finale because of "business stuff back home".

"Everything was moved around to fit in with the calendar, but then the calendar changed," he explained.

"It's something I can't get out of: it's the first time in my career that I have had to do this because motor racing has always been 100 percent my focus."