Le Mans 24 Hours winner Neel Jani feels like he is "starting my career again" as he begins his maiden GT campaign in the World Endurance Championship with Porsche.

Jani, who claimed victory at Le Mans in 2016 with the German manufacturer's 919 Hybrid LMP1 prototype, believes he still has a lot to learn about racing in the GTE Pro category ahead of his first full season with Porsche since the 2019-20 Formula E Championship.

PLUS: Seven things to watch out for in the 2021 World Endurance Championship

"I've got a good feeling with the car now, but there are a lot of things that I still have to think about and stuff I don't know," the stalwart of the Porsche LMP1 programme in 2014-17 told Autosport ahead of the opening round of the 2021 WEC at Spa this weekend.

The Swiss, who is paired with former WEC GTE Pro champion Kevin Estre, explained that he is "still learning every time I get in the car".

"There's a lot of things that I will only find out in the races," said Jani, who made his GT debut with Porsche at last November's Sebring 12 Hours round of the IMSA SportsCar Championship.

"One thing I've got to learn is how to deal with traffic.

"I'm not used to looking in my mirrors so much, but you still need to understand how not to lose time when you are being lapped by the prototypes." 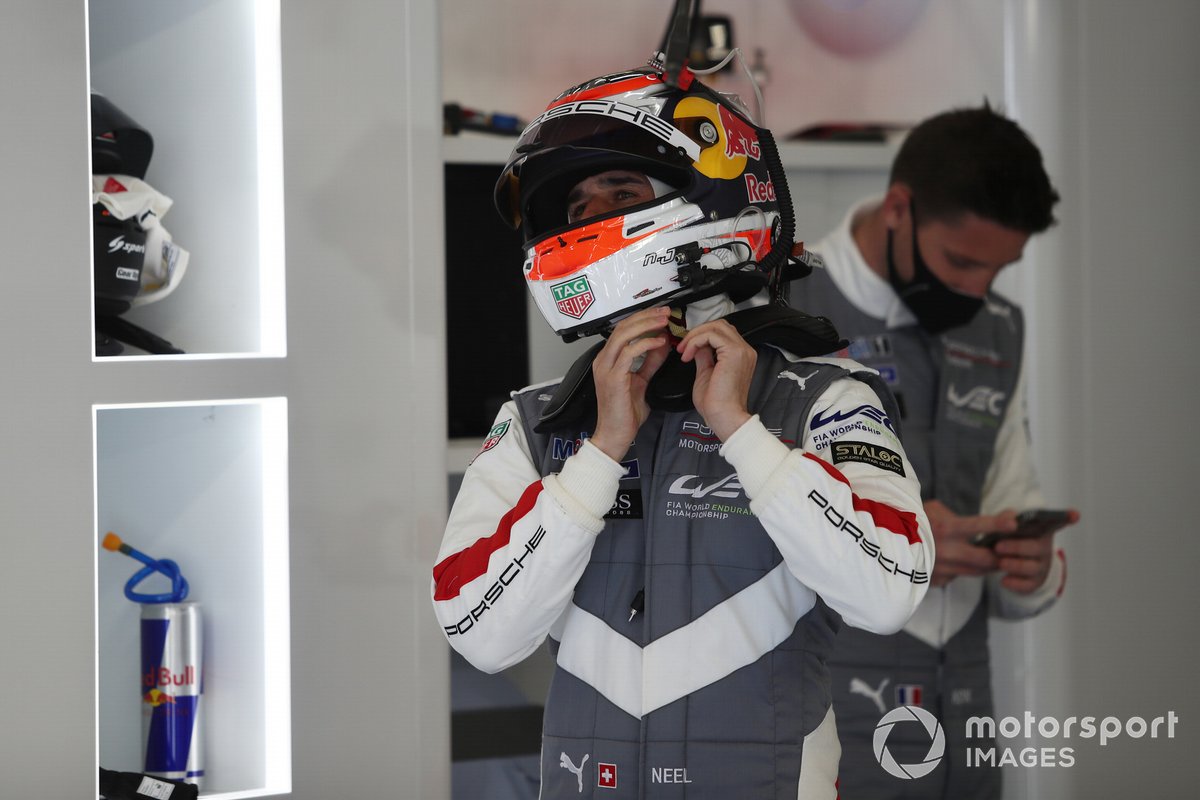 Jani revealed that he got to do his first double stint on a set of Michelin tyres, a prerequisite in the WEC because of the strict rubber allocation, during the official pre-season Prologue test at Spa earlier this week.

"That was new for me because in IMSA you get a new set of tyres at every stop," he explained.

"Driving in GTE is all about car rotation: you do that with a lot of steering input and on the brakes, but you've got to do it without killing the tyres."

Jani stressed that he is not underestimating the task ahead of him in this year's six-race WEC.

"I feel well prepared but it is clear that I am driving against GT pros who have been racing these cars for years and years," he said.

"I know it is going to be tough, but luckily I've got good team-mates to learn from in Kevin, Richard [Lietz] and Gimmi [Bruni]."

He drove four of the first six stints of the race in the car, which went on to finish second to the sister CORE Autosport factory Porsche.

"My job was to keep it on the lead lap, which I did, and then leave it to the other two," he explained.

His previous GT racing experience came back in 2010 when he contested six rounds of the FIA GT1 World Championship in a Matech Ford GT.