Tandy will race full-time in the IMSA SportsCar Championship in 2023, driving for the new Porsche Penske Motorsport team and partnering Mathieu Jaminet.

Although the 963 also boasts a hybrid system, its single-spec energy recovery layout is very different from the cutting-edge bespoke technology that the 919 used from 2014-17. The 919 boasted both kinetic and thermal systems, and powered each axle of the remarkable two-litre V4-engined car, which produced about 900bhp.

“It looks similar, and it feels similar when you sit inside it, but they are very different to drive,” explained Tandy. “LMP1 was very much of its time, that’s what my manufacturer wanted to race back then.

“The big difference with LMDh, even though the car is a Porsche, is we are using parts from other places around the world. The difficulty comes integrating all those parts together. It makes it more difficult when there are more external factors.

“This is the beauty of these regulations, because there is less development cost and it enables us to go racing again. I’m all for the fastest cars to be as fast as they can, but also to be as affordable as they can, so as many people can race as much as possible.” 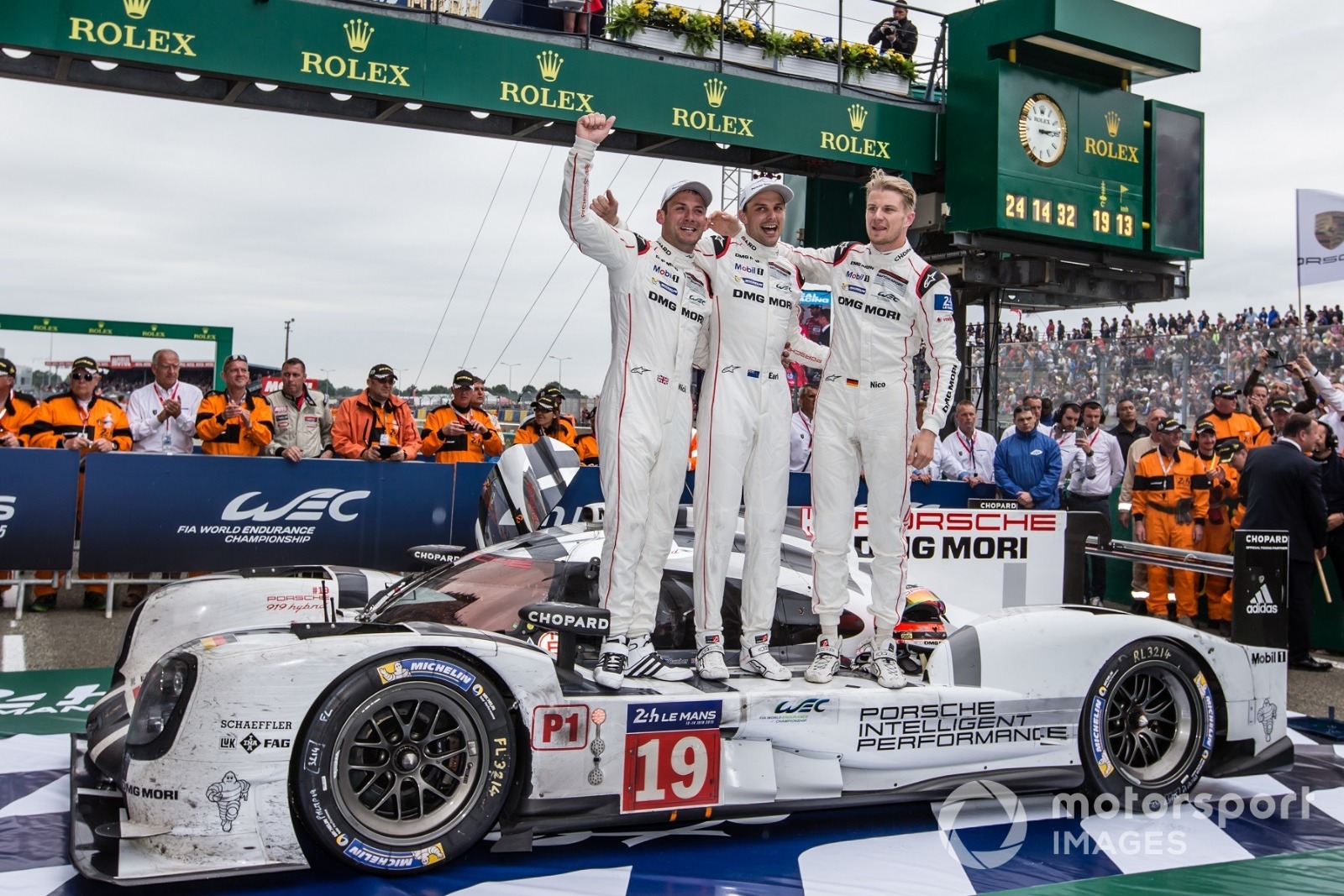 As well as his LMP1 experience, Tandy has also been a mainstay of GT racing, winning Petit Le Mans outright as well as 24-hour classics at the Nurburgring and Spa in Porsche 911s. He feels that the pendulum has swung back towards the prototype classes in terms of manufacturer focus.

“The last few years, where I’ve seen the biggest manufacturer contest and building of the greatest cars, and the best development of teams and drivers, was in GT racing,” he said. “Now it feels like we’ve switched back again.

“Obviously I’m lucky to be in this sport at this time, and I’ll get to sample three very different eras of amazing manufacturer racing [LMP1, GT and GTP] at the top level.

“It’s also going to be very interesting to see how it develops between GTP and Hypercar. Sure, the cars are both hybrid prototypes, but they’re hugely different.”