Fassler and Treluyer, who share their Audi R18 e-tron quattro with Andre Lotterer, ended up with a four-lap average of 1m21.303s, which was just five hundredths of a second ahead of the sister Audi.

Fassler initially set the pace ahead of team-mate Loic Duval with a pair of laps under the 1m21s mark, before Tom Kristensen outperformed Treluyer over his first two laps to move ahead on the averages.

Kristensen spun at the Senna S on his third lap as he tried to improve, something Treluyer was able to achieve to snatch back the pole for the #1 car.

Treluyer said: "I was not confident with the car initially: I had quite a bit of traffic and big understeer. It was a little bit stressful, but I did another lap and managed to improve."

Sebastien Buemi and Anthony Davidson were third for Toyota with an average only two tenths behind the pole-winning car. 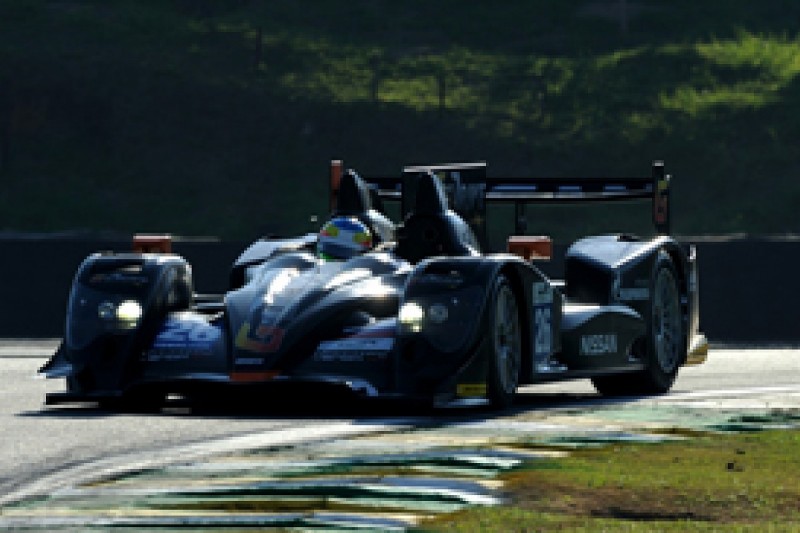 LMP2 honours went to the G-Drive/Delta-ADR ORECA-Nissan 03 shared by Mike Conway and John Martin with an average half a second up on the second-placed Pecom/AF Corse ORECA shared by Nicolas Minassian and Pierre Kaffer.

Sportscar rookie Richie Stanaway set the fastest GTE Pro time of the weekend to take the class pole for Aston Martin in the Vantage GTE he shared in qualifying with Pedro Lamy.

Their 1m33.340s second average put them a tenth up on the factory Porsche 911 RSR shared by Marc Lieb and Richard Lietz.

The car was second in the times after it had completed its four laps, before Griffin pushed again after a cooling down lap. His next lap put him equal on the averages with the Aston Martin driven by Nicki Thiim and Kristian Poulsen and the final lap put the car on pole.