Fassler was one of four Audi drivers left without a full-time World Endurance Championship seat when the German manufacturer announced its withdrawal from the LMP1 class last year.

The three-time Le Mans winner remains contracted to Audi, and will contest both the Blancpain GT Series' Endurance and Sprint Cups this season, in a WRT-run Audi R8 LMS.

However, Fassler says he also had an opportunity to join Toyota in its third Le Mans entry, which will be raced by Stephane Sarrazin, Nicolas Lapierre and Yuji Kunimoto.

"It was a tempting offer, but we found no agreement," Fassler told Autosport.

"In any case, I'm very glad I got this call.

"It would have been fantastic, but racing for both Audi and Toyota was not possible.

"However, I want to state that I'm thrilled to race in GT3 this season, and I didn't move heaven and earth to compete in Le Mans." 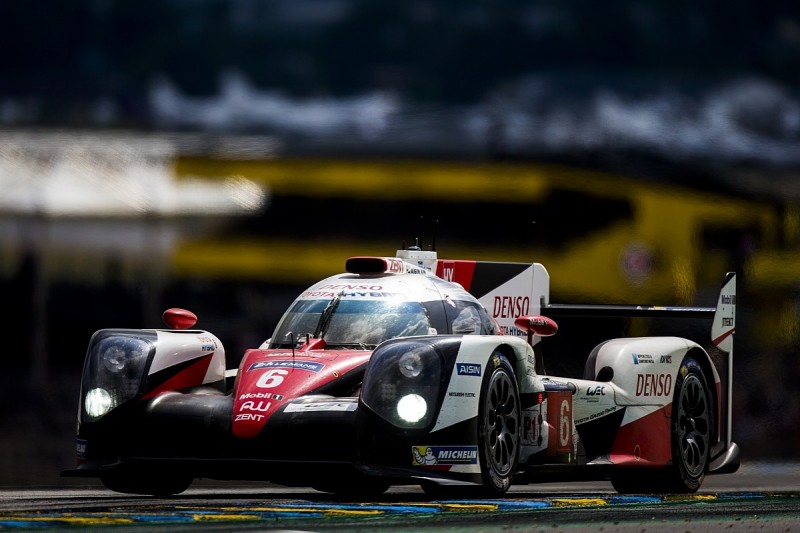 He will partner Dries Vanthoor in the Sprint Cup, which kicks off this weekend at Misano, with Will Stevens joining the pair for the Endurance Cup.

"I'm happy with my programme and the number of races I will take part in," Fassler continued.

"I'm currently planning on racing on 16 weekends this season, almost twice as many as in 2016.

"Although GT3 cars are less sophisticated and slower than LMP1s, the level of the drivers is very high."

Why Toyota is giving a scapegoat a second chance