Super GT and Super Formula star Ryo Hirakawa has been handed a second chance to test Toyota’s Le Mans Hypercar as the Japanese firm evaluates him for a full-time drive.

Hirakawa was given his first opportunity aboard a Toyota top-class prototype in four years in June when he drove the GR010 Hybrid in a three-day test following the Portimao FIA World Endurance Championship round.

Now it has been announced that Hirakawa will join Toyota again for another private test at Barcelona on September 22-24.

This date falls in a one-month break between next month’s Sugo Super GT round and the penultimate race of the Super Formula season at Motegi in October, meaning Hirakawa will not have to miss any more races from either of his domestic campaigns.

The 27-year-old was forced to sit out the most recent Super Formula round at Sugo in June owing to Japan’s strict 14-day quarantine requirements.

Hirakawa is unable to participate in the WEC rookie test in Bahrain in early November owing to a clash with the penultimate round of the Super GT season at Motegi.

Hirakawa getting a second opportunity in the GR010 Hybrid will only serve to strengthen the view that there is a serious chance of him being added to Toyota’s WEC roster in 2022.

Clearly, the Portimao test back in June wasn’t just for fun, or even merely a ‘well done’ gift from Toyota for a superb 2020 season in Japan – Hirakawa seriously compromised his Super Formula title chances by skipping the Sugo race to be present in Portugal. 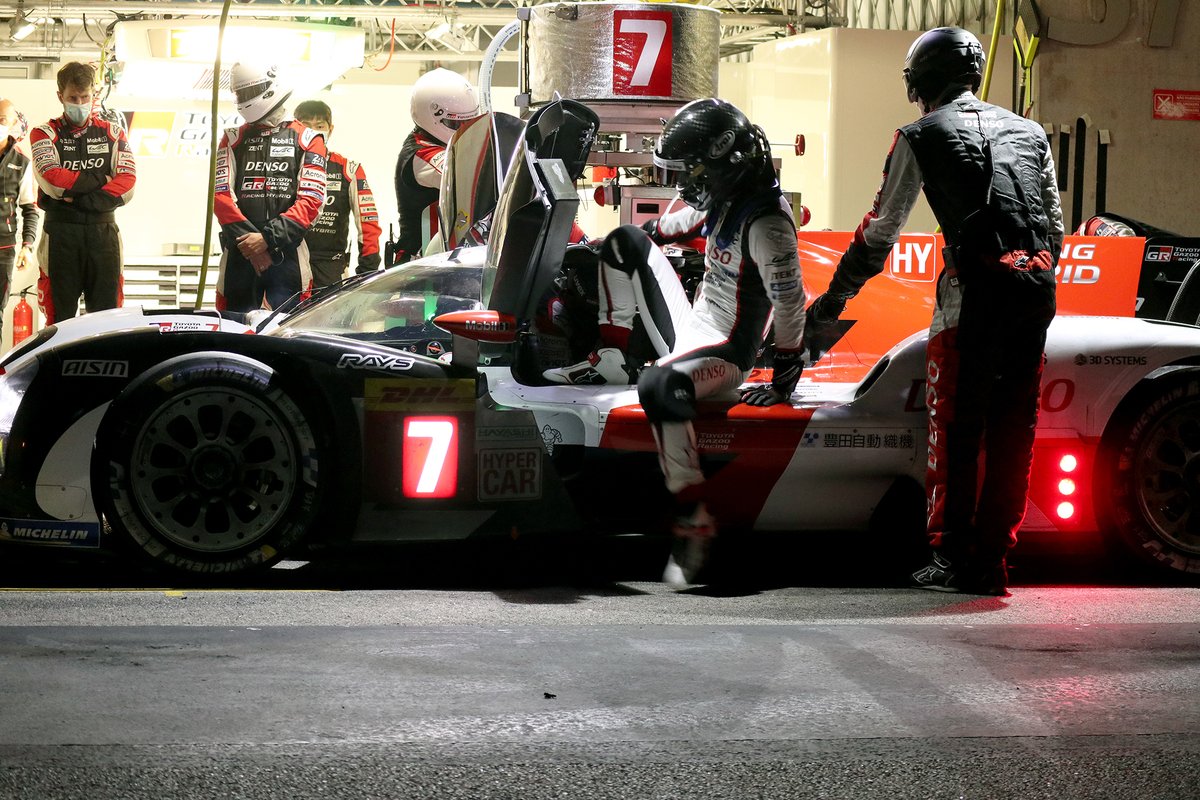 Hirakawa must have made a good impression on that occasion to earn another invite. And the 2017 Super GT champion equally probably wouldn’t put himself through the rigmarole of travelling to Europe in the middle of a pandemic and quarantining for two weeks upon his return to Japan if he didn’t feel there was a real chance of a race drive.

So, if there’s a real prospect of Hirakawa of leaving Japan and switching full-time to WEC, it begs the obvious question of how he could slot into what looks set to remain a two-car Toyota set-up.

Toyota team director Rob Leupen let slip after Kenta Yamashita’s impressive Le Mans 24 Hours debut last year that the then-reigning Super GT champion could be the heir to Kazuki Nakajima if things continued to go well, but that was before Yamashita essentially voluntarily gave up his chance after a brief spell living in Germany prior to the pandemic.

There’s a certain logic to a straight swap between Hirakawa and Nakajima, with the latter returning to Super Formula and Super GT. But it will probably boil down to which drivers' contracts expire when – and there’s at least one driver whose deal is up at the end of the year.

In the run-up to last weekend’s Le Mans 24 Hours, Jose Maria Lopez revealed that currently doesn’t have a contract for 2022.

Speaking to Motorsport.com’s Latin American edition, Lopez said: “It's still very early in the year and obviously I'm in the Toyota family and if I continue, I want to do it with them. It's more than just logical, it's my desire and everything I want.

“Then we have to see from the team and a lot of things outside of that contract that take time, so hopefully later on we can finish and continue and confirm our continuity at some point.”

We’ll have to wait and see how the pieces fall, but what’s certain for now is that next month’s test offers Hirakawa a prized chance to prove beyond doubt that he should be driving a Toyota hypercar full-time next season.