Cadillac has announced a twin programme in the FIA World Endurance Championship and the IMSA SportsCar Championship from 2023 with an LMDh contender built around a Dallara chassis.

The General Motors-owned brand will partner with Chip Ganassi Racing and Action Express Racing, two of its current factory squads in the top DPi class of IMSA, for the new era of sportscar racing on either side of the Atlantic.

Cadillac said it will integrate a new GM-developed engine in its yet-to-be-named LMDh car, which will be based on Dallara’s next generation LMP2 chassis.

The American luxury marque is aiming to debut the car in the Rolex 24 at Daytona in January 2023, with the “objective of participating in the Le Mans 24 Hours” the same year.

An announcement regarding the continuation of Cadillac’s prototype, which began in 2017 with the DPi-V.R in IMSA, has been delayed multiple times over the last few months.

But earlier this month, GM’s sportscar programme manager Laura Klauser had strongly hinted that it would like to take the Cadillac brand back to Le Mans for the first time since 2002, when it finished eighth overall with the Northstar prototype.

“We are excited to compete at the top level of international motorsport in the LMDh class beginning in 2023,” said Rory Harvey, Cadillac global vice president. 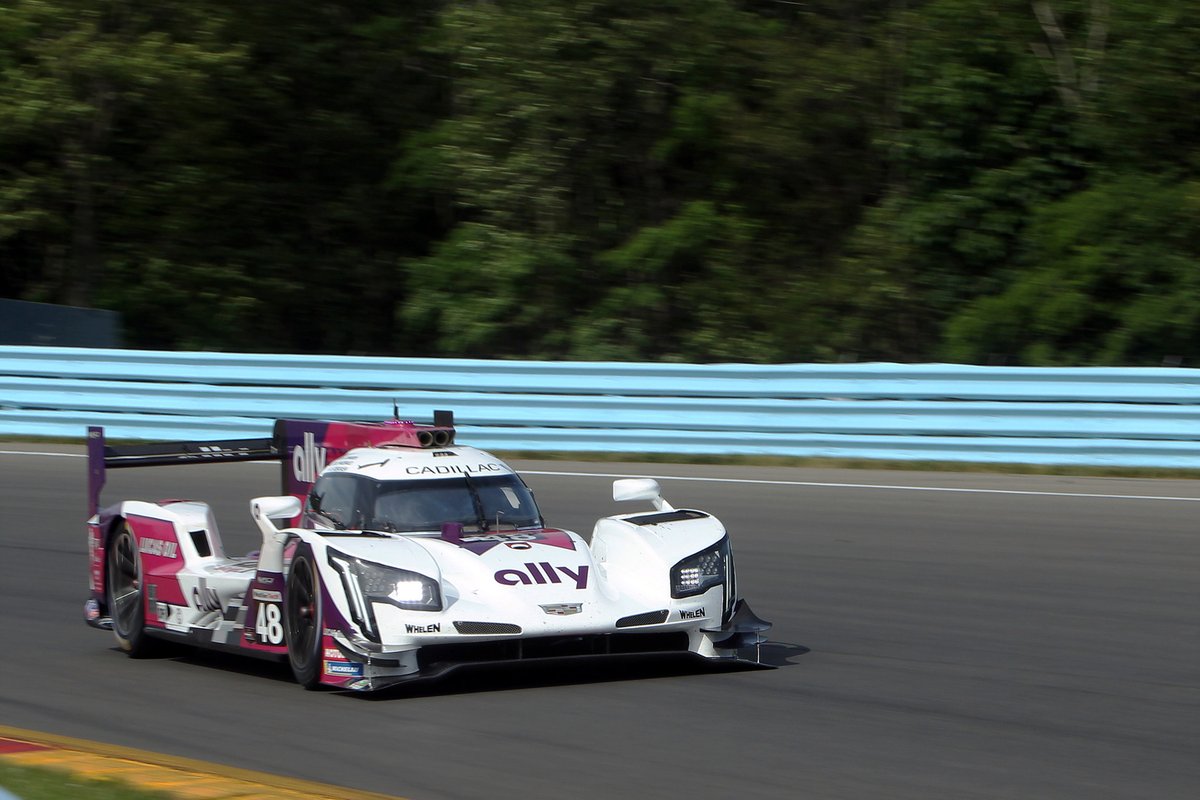 “Like motorsport, Cadillac is making the transition into a future driven by alternative propulsion. The hybrid nature of the LMDh rules will help us to bridge our technology transfer to our all-electric future.

“We are excited to carry forward our success and continue to transfer our learnings and technology from the track to our production vehicles.

“We have had great success with the championship-winning Cadillac DPi-V.R and look forward to building on that record into the future with the next generation Cadillac LMDh.”

There was no mention of about Corvette’s future in sportscar racing after the Automobile Club de l'Ouest announced last week that the GTE Pro category at Le Mans and in the WEC will be replaced by a new class based on FIA GT3 machinery from 2023.

Corvette, which finished second to Ferrari in the French endurance classic weekend, is only into its second year of the new C8.R based on the current GTE regulations.