The boss of the Glickenhaus marque has questioned the effectiveness of the Balance of Performance for the Hypercar class in this year's Le Mans 24 Hours.

Jim Glickenhaus, the founder of US car maker, has suggested that the size of the winning margin for Toyota despite the Japanese manufacturer's technical problems proves the BoP was incorrect for the double-points round of the World Endurance Championship.

"The fact that they had issues and still finished miles ahead isn't right," Glickenhaus told Autosport.

"The balance between us and the Alpine was incredibly good, but Toyota was on a different planet.

"We were we told we would be racing in a BoP category, that everyone was meant to have a fair chance, but what I saw in the race didn't look like a BoP class."

The winning Toyota GR010 HYBRID finished four laps ahead of the third-placed Alpine-Gibson A480 and the first of the Glickenhaus-Pipo 007 LMHs in fourth, while the second Toyota Le Mans Hypercar ended up two laps clear of the chasing cars.

Glickenhaus pointed to the time loss through the extra pitstops the Toyotas had to make as the result of a fuel-system problem as evidence that the BoP was incorrect.

PLUS: Why Toyota's Le Mans victory was not as simple as it looked

The issue resulted in the #8 Toyota that finished second in the hands of Sebastien Buemi, Kazuki Nakajima and Brendon Hartley making nine more pitstops than the best-placed of the Glickenhaus LMHs.

The fourth-placed Glickenhaus driven by Olivier Pla, Pipo Derani and Franck Mailleux made 28 stops to the 37 of the #8 Toyota and 33 for the winning #7 car shared by Kamui Kobayashi, Mike Conway and Jose Maria Lopez. 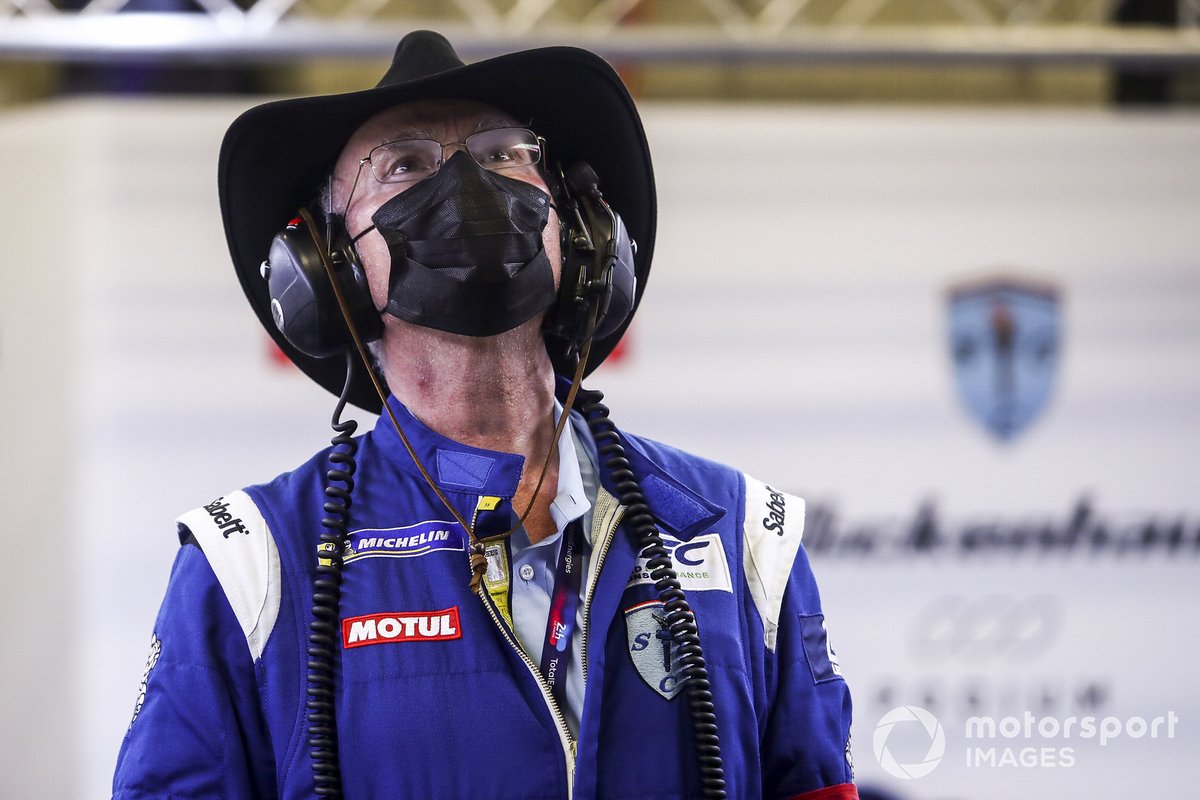 Glickenhaus believes a chance was missed to make a BoP change after Thursday's evening Hyperpole qualifying session when Kamui Kobayashi's pole time was more than a second and a half clear of the Alpine in third.

"It is a mystery to me why the BoP wasn't changed after Hyperpole," he said.

The BoP also needs to reflect the advantage that comes with running a front-axle hybrid system in adverse track conditions, according to Glickenhaus.

PLUS: The standout memories of Le Mans 2021

The LMH rules preclude a four-wheel-drive car such as the Toyota deploying hybrid power through the front wheels at speeds of less than 120km/h when dry and 150km/h when the car is not on slicks.

"A four-wheel-drive car may not have an advantage in the wet, but the track was disastrous in terms of grip for a long time after it stopped raining and everyone was on slicks," explained Glickenhaus.

"That has to be factored into the BoP: this race showed that there is a huge difference between all-wheel-drive and two-wheel-drive. Period.

"There is a huge hole in the BoP. As hard as Michelin is going to work on the tyres for our car, it is never going to overcome the laws of physics."

The Toyotas built much of their advantage over their rivals in the Hypercar class early in the race through a series of rain showers.

Glickenhaus conceded that his cars struggled in the wet and then a track surface washed clean of grip-enhancing rubber. 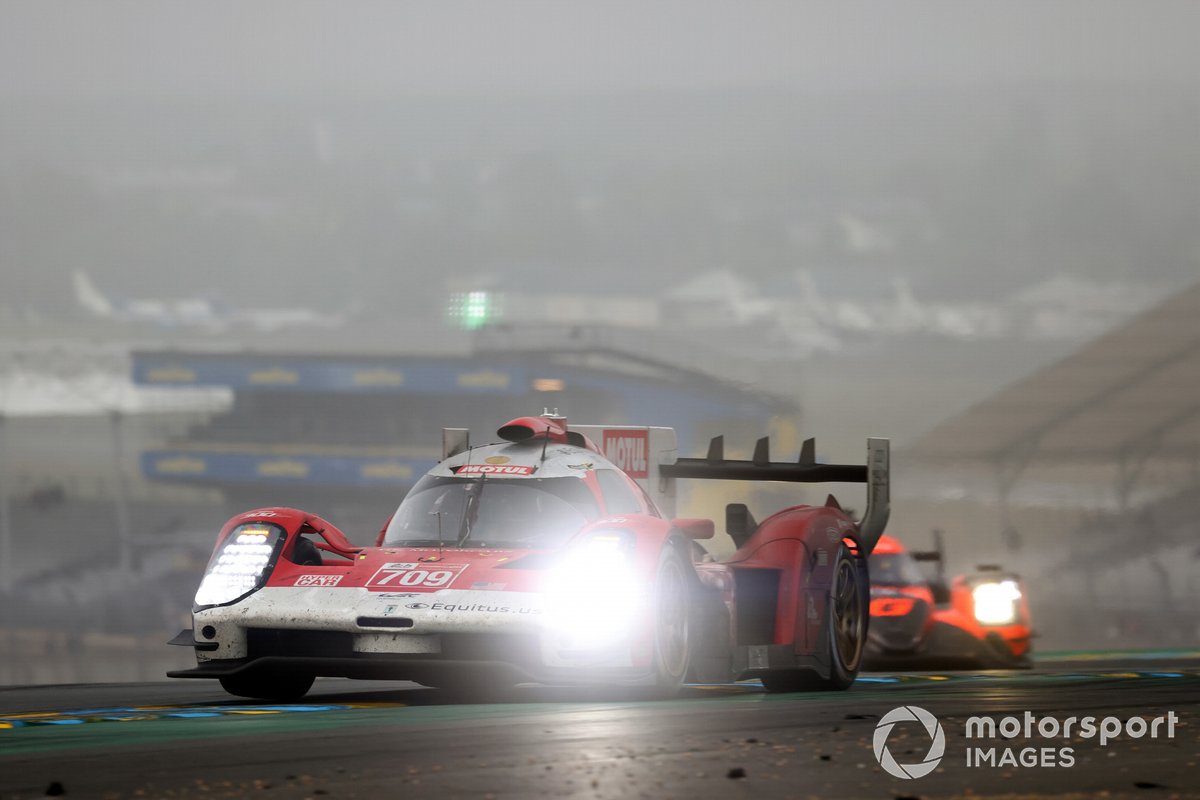 The 007 LMH, which tested for the first time in February, had completed approximately two hours of wet-weather running prior to the start of last weekend's race.

Glickenhaus stated that he remains hopeful the BoP situation will be resolved for 2022 when the marque is scheduled to resume its participation in the WEC after missing the final two rounds of 2021 in Bahrain.

"I'm very happy with what the WEC and Automobile Club de l'Ouest [the series promoter and organiser of Le Mans] are saying to me," he said.

"I'm optimistic we will find a workable solution for next season."

The team has outlined an intent to undertake a partial programme in the WEC next season with an assault on the Sebring, Spa, Le Mans and Monza rounds.