Lynn has been forced to miss the Japanese WEC round on October 15 by a FE commitment with DS Virgin, after being promoted from a test and reserve role to a full-time race seat for the 2017/18 season.

Rossiter, a Super GT regular in Japan, will be his replacement alongside Roman Rusinov and Pierre Thiriet in the G-Drive LMP2 ORECA-Gibson 07 run in conjunction with the French TDS team.

"James is proven to be quick, and he knows the circuit and the culture very well, so he's an obvious fit."

Lynn previously missed the Nurburgring WEC round in July to make his FE race debut in New York in place of Jose Maria Lopez.

It will be the 34-year-old Rossiter's first WEC appearance since driving at the Spa round in May for the ByKolles privateer LMP1 squad.

He subsequently had to stand down from the Le Mans 24 Hours line-up in the German-based team's CLM-Nissan P1/01 to undertake a Super GT test with his TOMS Lexus squad.

Leach said that G-Drive's line-up for the final two WEC races in Shanghai and Bahrain in November remained "fluid".

"We had agreed that Alex would see out the season, but we don't want to compromise what he is doing or what we are doing," he explained.

Davidson back for Toyota 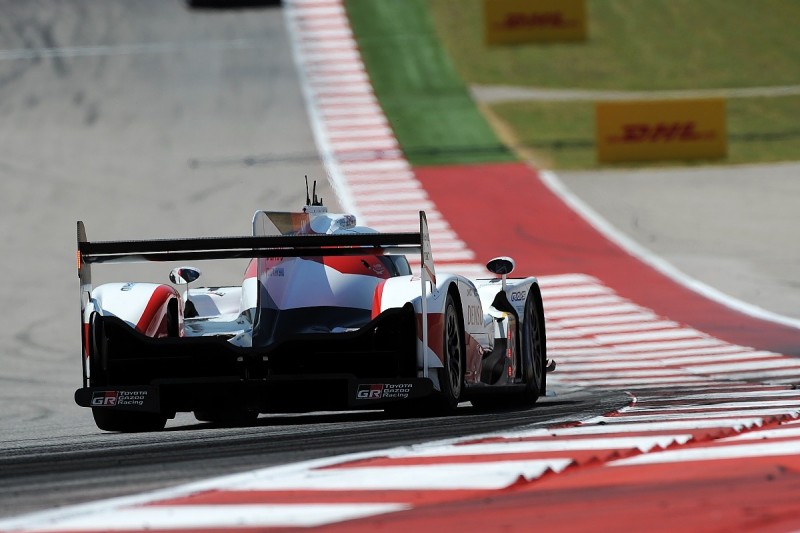 Anthony Davidson returns to the line-up of the #8 Toyota TS050 HYBRID in Fuji after missing the Austin round earlier this month for what were described as personal reasons.

Toyota stated on the announcement that Davidson would be replaced by Stephane Sarrazin for Austin, driving alongside Sebastien Buemi and Kazuki Nakajima, but that he would return for Fuji.

The Brazilian, who was part of Aston's line-up for the Le Mans 24 Hours in June, was given an extended run in the car to cover the high-altitude race in Mexico City and the high-temperature Austin event.

Turner and Adam will now drive as a duo for the remainder of the season.

The driver roster in the #24 Manor ORECA will be unchanged for Fuji.

Ben Hanley and Matt Rao will again share with Jean-Eric Vergne, in what has been described as the default line-up in the car for the remainder of the season.