Remi Taffin, who engineered Fernando Alonso to the Formula 1 world championship with Renault in 2005 and 2006, has joined French constructor ORECA as technical director.

The 46-year-old left Renault's Alpine F1 team where he was powertrain technical director in June and will start his new role at ORECA overseeing its projects at its Signes headquarters near Paul Ricard and its satellite operation at Magny-Cours in December.

He will oversee both ORECA's chassis operations, which include the production of the benchmark 07 LMP2 prototype, and its engine division.

Taffin succeeds David Floury, who had filled the technical director's role at ORECA since 2004.

Floury is now full-time with Toyota Gazoo Racing as chief race and test engineer of its World Endurance Championship programme.

He became part of the Toyota sportscar programme as a result of the Japanese manufacturer's link-up with ORECA from its WEC entry in 2012, a relationship that ended ahead of this season.

Taffin's departure from Alpine brought to an end a 20-year career with Renault that also encompassed a stint as director of race operations.

He will continue his links with Renault and Alpine in his new role: ORECA is the chassis partner for Alpine in the development of a new LMDh World Endurance Championship contender due to start racing in 2024.

ORECA boss Hugues de Chaunac said: "I am extremely happy Remi is joining ORECA to manage the entire technical scope of the group.

"His technical skills, mastery of new technologies, high level of experience and customer philosophy will all serve the company at a time when it is experiencing an important stage in its development as one of the world leaders in the construction of racing cars." 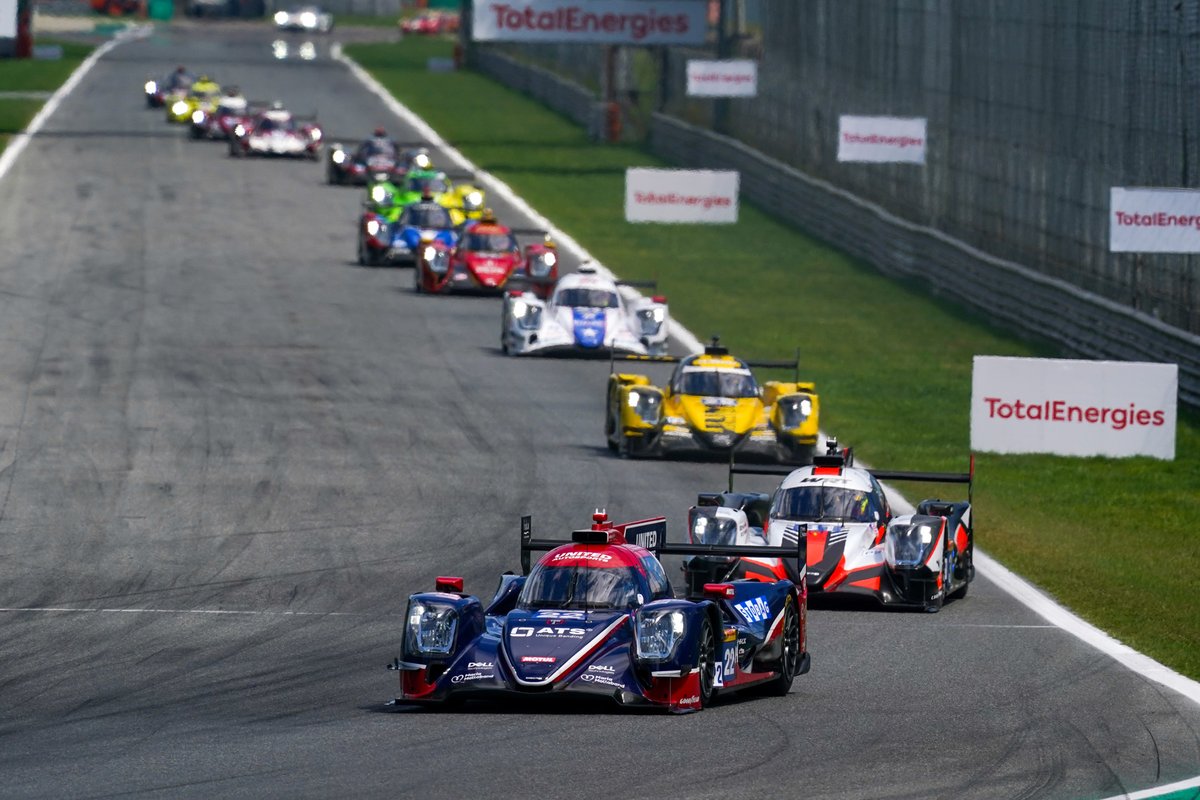 ORECA described Floury as "a key player in our success in endurance racing who helped ORECA to achieve a significant number of sporting, technical and commercial successes".

Taffin added: "I am impatient to start working with Hugues and his teams at ORECA, a benchmark in the world of motorsport, particularly in the various classes in endurance racing.

"The technical and organisational challenges necessary to stay ahead, and the culture and richness of current and future ORECA projects have definitely convinced me I want to play a major role in the next stages of ORECA’s development."

Taffin joined Renault in 1999 and worked as an engineer initially with teams to which it supplied engines, including British American Racing and Arrows, under the Supertec brand.

He was promoted to manage its F1 track activities in 2009 and then took responsibility for on-track engine performance of the teams using its engines, overseeing the four world titles claimed by Red Bull in 2010-13.

A promotion to director of race operations in 2014 was followed by a move to head up the engine department at Viry-Chatillon in 2016.