The WEC’s GTE Pro category was already down to three manufacturers last season following the exits of BMW and Ford after 2018-19, but Aston Martin’s decision in December to step down from the class has left just Porsche competing against Ferrari this year.

The situation is even worse in the corresponding GTLM class of the IMSA SportsCar Championship, with Corvette left as the only full-season manufacturer after Porsche pulled out of the series at the end of last year and BMW scaled back its commitment to just the four endurance races in 2021.

IMSA announced in the run up to the Rolex 24 Hours last month that the GT3-based GTD Pro category will replace GTLM next year, potentially leaving WEC and the ELMS as the only two championships running GTE cars.

The WEC’s situation is complicated by a very healthy grid in the GTE Am class that uses the same cars as the GTE Pro, with a bumper 13-car entry announced for this year.

Molina, who was promoted to Ferrari’s full season GTE Pro line-up at the beginning of the 2019-20 season, said GT3 is “the direction to go” for the WEC but warned that it could take another two years before cars built to those regulations are introduced.

"I think they will do more or less the same [as IMSA]," Molina told Autosport. "But the question is whether the WEC can cope with such a big grid with all the brands [with GT3 programmes] that would be interested.

"There are so many brands and so little space, and if there are options to race in the WEC, they will all want to race at least one car. It's going to be difficult, but I imagine it's the direction to go. 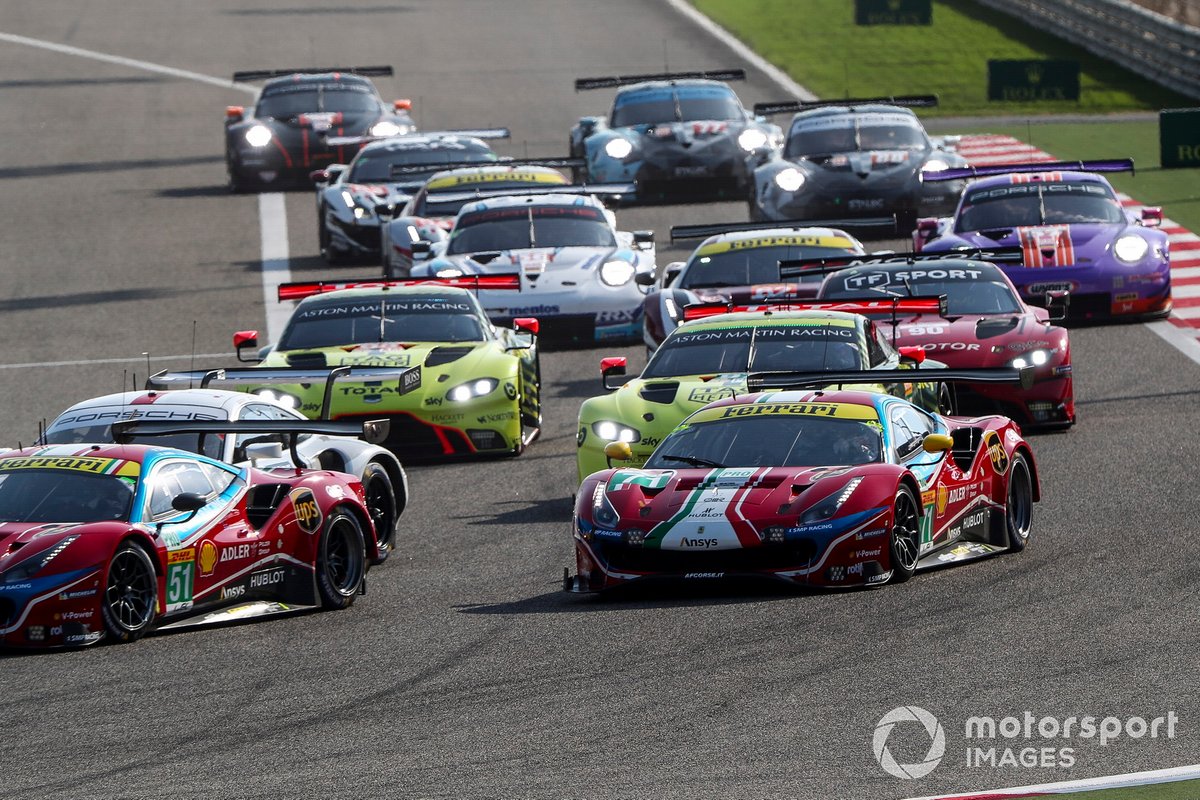 PLUS: Why GTE's future is a conundrum with no easy answers

Molina says it was a "logical" step from IMSA to abandon the GTLM class in favour of a second division based on GT3 cars, given running costs are relatively lower and more manufacturers have cars built to those regulations.

"I think it's going to go that way because there are a lot more brands involved and the car is somehow easier to manage, although still complex, the maintenance is different and the starting price of the car is lower," he explained.

"It has also happened with LMDh, which in some way are trying to help the brands to be able to make projects at the lowest possible price and this is something similar, it is the new reality of motorsport.

"It is a car that has given very good results and I think there is a lot of equality in terms of performance, as we have seen in the GT World Challenge, whose BoP is very well done. IMSA must have seen this and it was the logical step to take.

"At the end of the day we will all adapt to the situation, but I like the GTE a lot, because it has fewer driver aids, like ABS, which make it a bit more of a race car.

"But since I've been at Ferrari I've done championships in one type of car and in the other and in the end you adapt yourself to it."