The Gordon Murray Automotive T.50, which incorporates moveable aerodynamics inspired by his 1978 Brabham-Alfa Romeo BT46B fan car, was unveiled on Tuesday with a virtual launch.

The former Brabham designer and McLaren technical director claimed that he and his team were "absolutely spot on" with the styling of the T.50 on the reveal of the car.

"For me, proportions and balance in the shape are what it is all about."

Technical details of a car announced last June were confirmed in the presentation hosted by three-time Indy 500 winner Dario Franchitti.

The three-seater T.50 is powered by bespoke 3.9-litre V12 developed for GMA by Cosworth, which produces 653bhp.

The weight of the car was announced at 986kg and the price £2.36 million plus taxes. 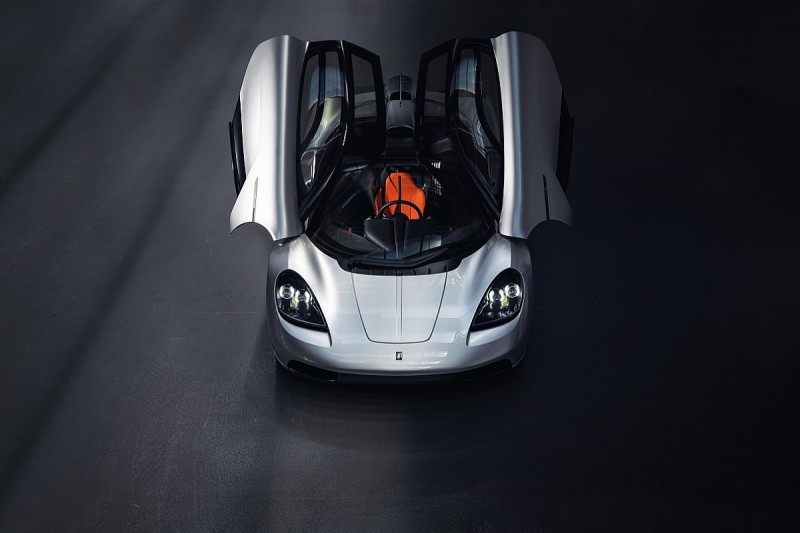 No mention was made of any racing plans for the T.50.

Murray revealed back in November that he was already in dialogue with World Endurance Championship promoter and Le Mans 24 Hours organiser the Automobile Club de l'Ouest about entering the Le Mans Hypercar division.

He explained at that time that he already had potential customers interested in racing the car and that he was evaluating options.

A detailed explanation of the fan car aerodynamics, which are being honed in the Racing Point windtunnel in a tie-up announced earlier this year, was given by Murray.

The six modes of the active aero allow downforce to be doubled at one extreme and drag to be reduced by 12.5 percent at the other.

Murray described the BT46B that won the 1978 Swedish Grand Prix with Niki Lauda before it was withdrawn as a "blunt instrument" in comparison with the T.50.

"It was a vacuum cleaner: it had skirts around the outside and a big fan, and that was it — this is much more sophisticated," he explained. 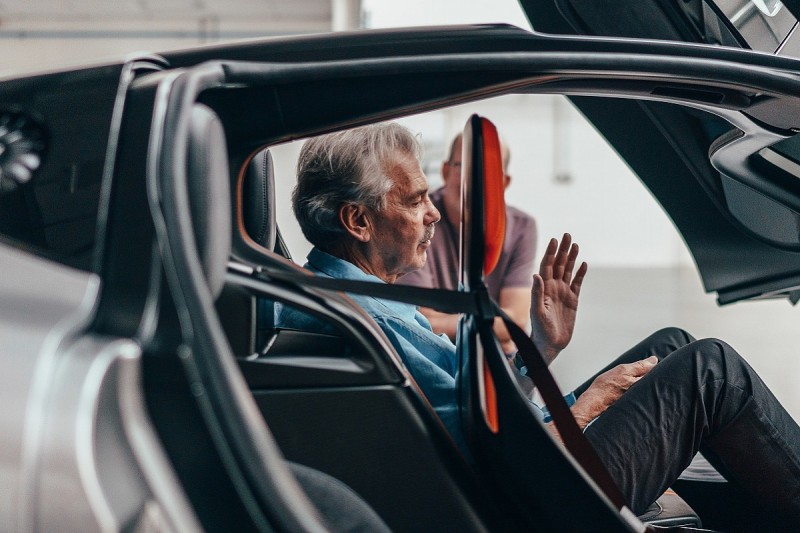 "This is much more about boundary layer control: we have massive diffusers and normally the air wouldn't follow anything so violent in its shape.

"We remove the dirty air, the boundary layer, and force the air to follow the diffuser shape." 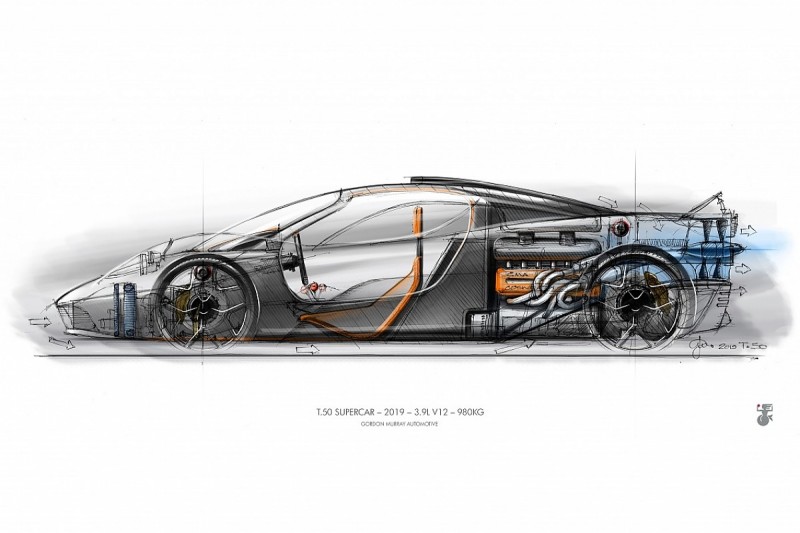 Have a go hero: A sportscar stalwart's bruising LMP1 cameo