The Italian, who drove for the team in LMP2 when it competed under the Lotus banner in 2012-13, will race the German squad's updated AER-engined CLM P1/01 around his commitments in the GT Asia Series.

Liuzzi has been announced together with Pierre Kaffer, who raced the P1/01 in the final four WEC races last year and will dovetail a WEC programme with his Tudor United SportsCar Championship campaign for the Risi Ferrari team.

Former GP2 racer Simon Trummer, who made a one-off in the CLM in Bahrain last year, is so far the only driver confirmed for the full season and the opening race of the season at Silverstone on April 12.

ByKolles Racing director of operations Boris Bermes told AUTOSPORT: "Simon will do the full season and we will have a pool of drivers, which will include Toni and Pierre, like we have in the past."

The 2015-spec version of the CLM P1/01 had been due to be unveiled this week, but only the livery in which the revised car will run has been revealed.

Bermes explained that work on the car was progressing and that the team hoped to complete a shakedown ahead of the official WEC test at Paul Ricard on March 27/28.

The CLM is being updated with revised aerodynamics and a new gearbox from Xtrac in place of the original's Hewland unit.

"The car will look quite different, but there will also be big changes under the body that you can't see," explained Bermes.

The ByKolles WEC entry will officially be run by an organisation known as KOAL Racing Engineering, which will operate out of the same premises near Ingolstadt from which the Lotus LMP campaigns were masterminded. 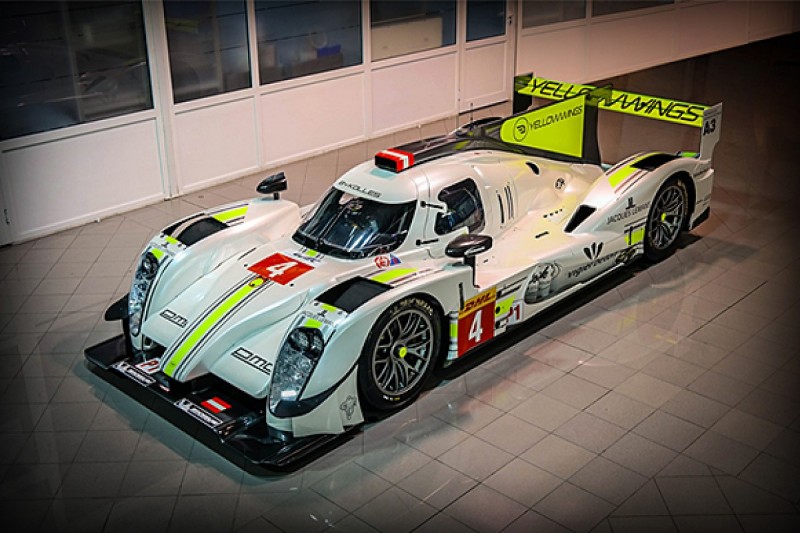 Liuzzi on his second chance