ByKolles team director Boris Bermes explained that the try-out came up through Kubica's links with both him and team owner Colin Kolles, who has had multiple management roles in F1.

"Colin has known Robert for ages and so have I," Bermes told Autosport.

"He wants to try an LMP1 car, so it was just a spontaneous thing."

Bermes would not be drawn on whether the test could lead to Kubica racing for the team in the future. 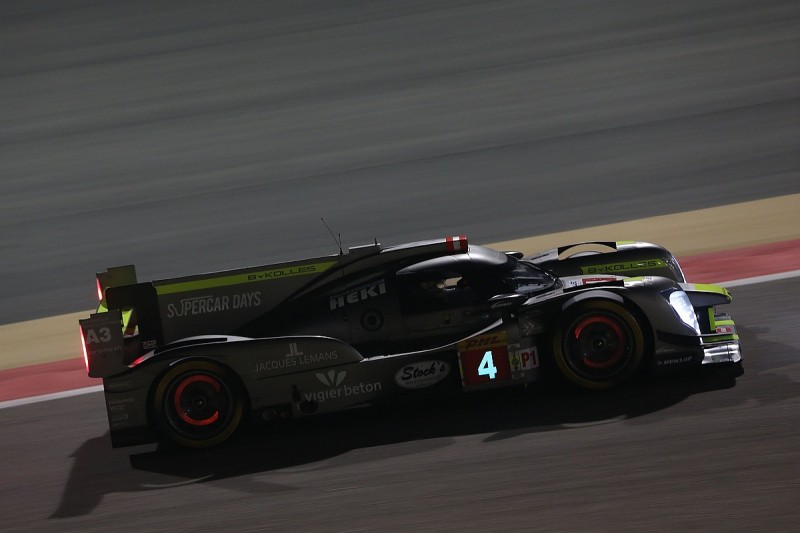 Kubica has raced sportscars twice this year since his funding issues curtailed his World Rally Championship programme after the Monte Carlo.

He drove a Mercedes-Benz SLS AMG in the Mugello 12 Hours round of the Creventic series, his first circuit race since sustaining the injuries that curtailed his F1 career in 2011, and he made a one-off in the Renault Sport Trophy one-make series for the Dallara-built RS01.

Further additions to the line-up for the rookie test include Weiron Tan, a sometime member of the Caterham F1 team's driver development programme.

The Malaysian, who drove in this year's European Formula 3 Championship with Carlin, will try one of the Manor team's ORECA-Nissan 05s, as will European Le Mans Series LMP3 champions Alex Brundle and Mike Guasch.