Increased run-off where the final right-hander of the Porsche Curves bleeds into the left flick at Corvette met with a mixed response during Sunday's official pre-race test, though few questioned that safety had been improved.

Three-time Le Mans 24 Hours winner Andre Lotterer told Autosport: "It is safer, I guess, but if the trend is continued it will be like driving through a parking lot with nothing around you.

"The Porsche Curves have always been one of the most iconic places at Le Mans and this is going to make it a little bit less thrilling.

"I think we have to be careful what we do this track."

Corvette driver Jan Magnussen, who missed the 2015 24 Hours after crashing in the Porsche Curves during qualifying, offered similar sentiments.

"I'm not necessarily a fan of moving the walls and the barriers further away," he said.

"If you move them miles away, this track becomes like any Formula 1 circuit and anyone can be fast."

"The Porsche Curves are one of the most famous sections of track where we have cars going at 250km/h [155mph] between two walls," he told Autosport.

"One way to manage that situation would be to install a chicane, but that is a no-go for us.

"We want to keep the speed because it is part of the character of Le Mans, and this is a good compromise."

Beaumesnil explained that the Porsche Curves changes were designed to ensure a car hit the wall at a shallower angle. 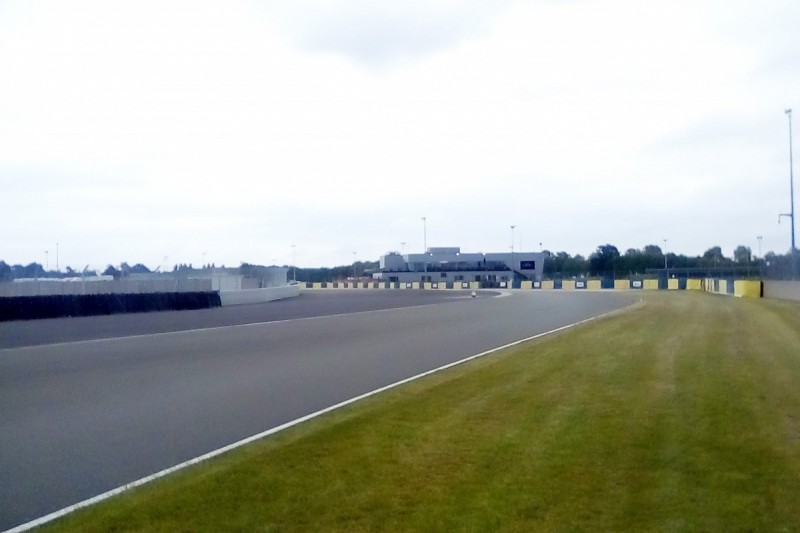 The wall has been move back significantly and a large area of asphalt run-off added, which has created the potential for corner-cutting at Corvette.

Beaumesnil insisted track limits would be strictly enforced, while drivers suggested cutting was unlikely given the corner's off-camber nature.

The angle of the wall at the left kink that leads onto the short straight before the Ford chicane has also been changed. 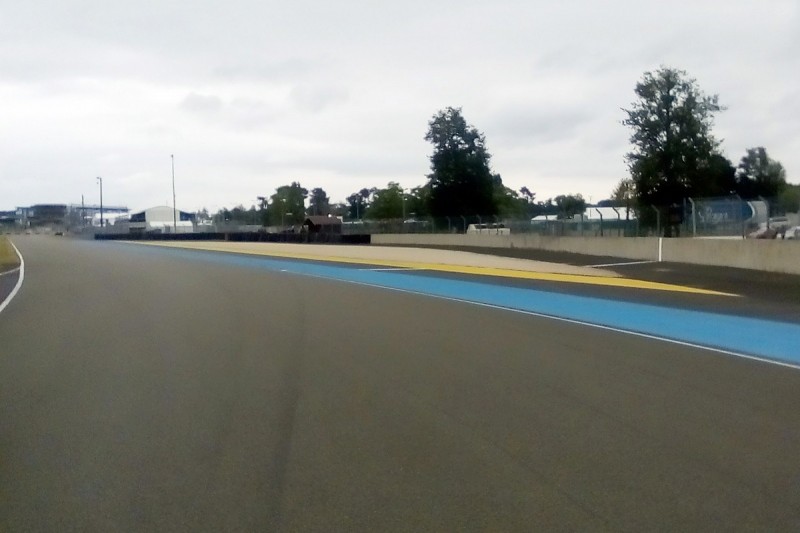 This follows the 2015 accident in which Aston Martin driver Roald Goethe sustained back injuries after being tagged by the winning Porsche 919 Hybrid driven by Nico Hulkenberg.

A new system of corner markers, known as'floppies', was also trialled during the test in the latest attempt to reduce track-limit violations.

The spring-mounted devices failed to survive being hit, but Beaumesnil blamed this on last-minute alterations. 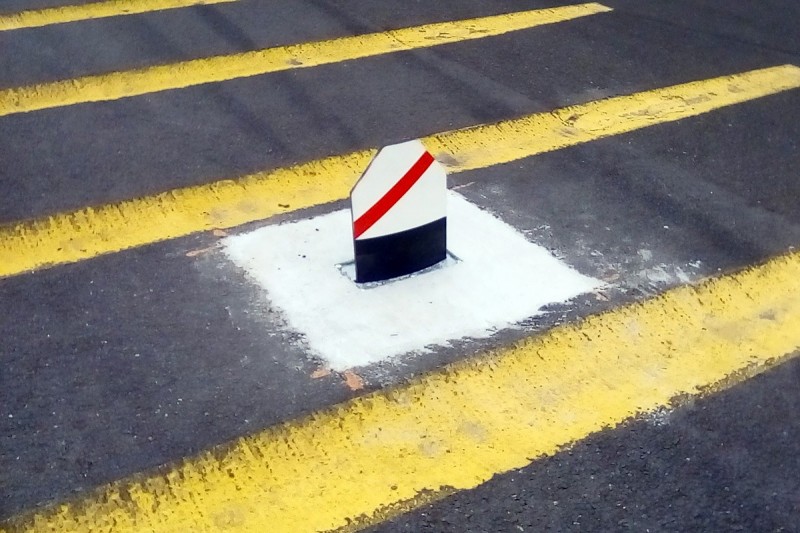 "We decided late to increase them in height to 40cm, which meant they did not go deep enough into their holes and that will change for the race," he explained.

The 2.59-mile Le Mans-Bugatti circuit has been resurfaced for 2017, which means new asphalt for 24 Hours layout from the second portion of the Ford Chicane to the start of the Esses.