The German manufacturer, which entered the WEC in the GTE Pro class this season, has had a representative at the rule-writing technical working group sessions that have taken place since the framework for the hypercar concept was outlined during Le Mans 24 Hours week in June.

"We've been in the loop since the beginning, but started to actively take part after Le Mans in order to get a better understanding of the general direction of the project," BMW Motorsport boss Jens Marquardt told Autosport.

"Our main intention in taking part is to get an idea of the further plans that are made by the technical working group, especially with regards to future technologies.

"This is our usual approach - as a company we, of course, want to stay informed about the developments in the most important motorsports series."

But BMW, the outright winner of the Le Mans in 1999, is making no commitment to a lower-cost category that will call for manufacturers to style their prototype machinery after hypercars, super-sportscars or show cars.

Marquardt said that the key factors for BMW in the discussion would be finding "the right balance between the three topics of road relevance, taking a pioneer's role and keeping the costs in a reasonable frame".

His use of the phrases "future technologies" and "pioneer's role" could be significant. 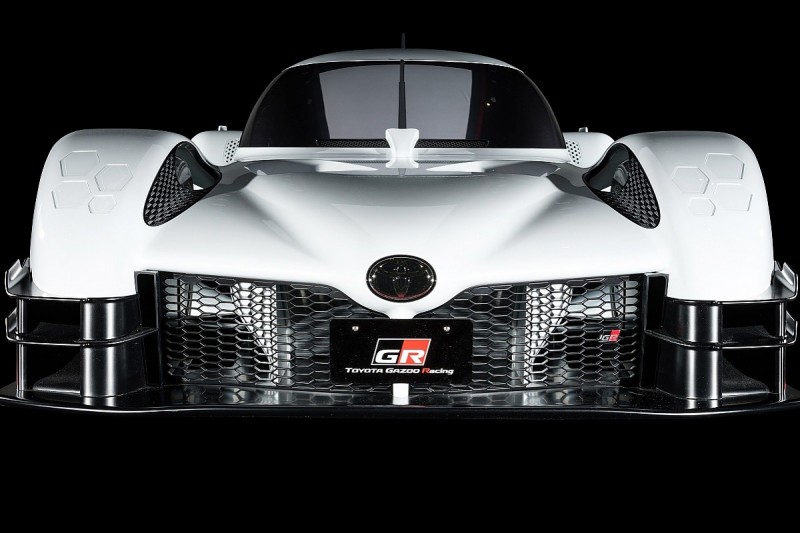 BMW has admitted its interest in racing hydrogen fuel cell technology and suggested that it should be possible to race a prototype at Le Mans powered by such a powerplant some time in the middle of the next decade.

Marquardt described fuel cells in motorsport as "long-haul technology" back in April and revealed that BMW was maintaining a dialogue on the subject with WEC promoter the Automobile Club de l'Ouest and the FIA.

ACO president Pierre Fillon has outlined an ambition to see an emissions-free hydrogen car racing at Le Mans in 2024.

BMW has joined Toyota, Aston Martin, Ferrari, Ford and McLaren in the discussions on the hypercar concept rules.

Reports that Ferrari and Ford have not been present at the working group meets are erroneous.

Ferrari's position is that it "will not be leaving the table" until the rule-making process is complete, according to a spokesperson.

Ferrari said it was working with the FIA and the ACO "to find a cost-effective solution that in our opinion should allow the possibility to exploit to the maximum the synergy with road car design and technologies".

Ford was represented by Multimatic, which masterminds the Ford GT programme, at the latest meetings.

The regulations are due to be finalised by the beginning of December so they can be signed off by the final FIA World Motor Sport Council.