The British manufacturer has signed up for the new hypercar concept regulations confirmed on Friday at Le Mans for the 2020/21 World Endurance Championship.

It has announced that it will run a minimum of two factory Valkyries in the WEC in the inaugural season of the new category in which road-based machinery such as the Aston will be pitched against lookalike hypercar prototypes.

The news comes on the 60th anniversary of Aston Martin's victory in the 1959 event with the DBR1 prototype shared by Roy Salvadori and Carroll Shelby.

Aston Martin president Andy Palmer told Autosport: "It seems somehow appropriate that in the 60th anniversary year of our 1959 victory we are saying that we are going back to have another pop at it. 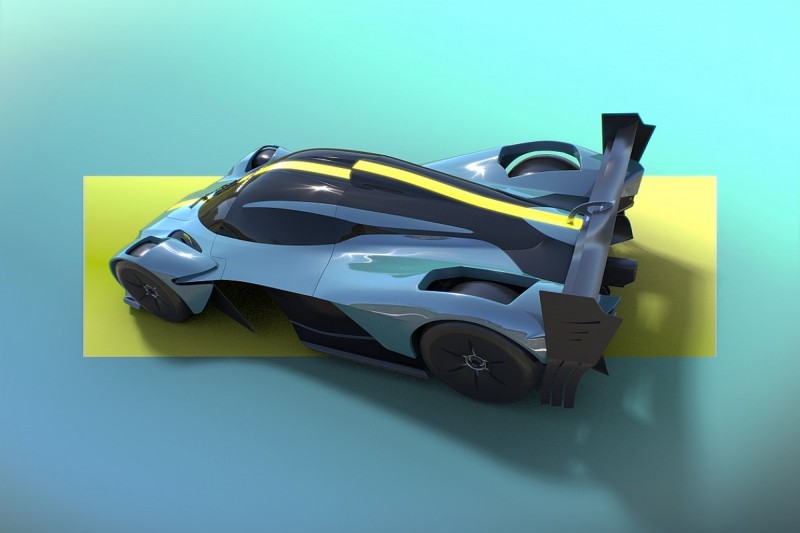 Palmer explained that as well as a "certain appropriateness" to Aston's return to the top tier of the Le Mans grid that there were "commercial reasons" behind the decision.

"In 2021 we will be launching our 003 [the so-called mini-Valkyrie] and the mid-engined Vanquish, so sometimes the stars align," he added.

"The concept of racing real hypercars is a compelling proposition that fits with our current business strategy - that is why we have thrown our hat in the ring."

The entry into the top class of the WEC has been announced as a multi-year programme, which Palmer said would be "at least two or three years".

Aston Martin is yet to reveal details of the team behind the development of the Valkyrie race car, but Palmer said that Red Bull Advanced Technologies and Adrian Newey with which it is collaborating on the road car would be involved.

"Naturally Adrian will be involved in the aerodynamics as he has been from the start of the programme," he said.

"We will have partners and that is part of the way I prefer to go racing - we will pull in the best brains because we don't have the big chequebook.

"This has all been put together relatively quickly, we haven't signed all the contracts yet and we will announce the partners - quite compelling partnerships - shortly." 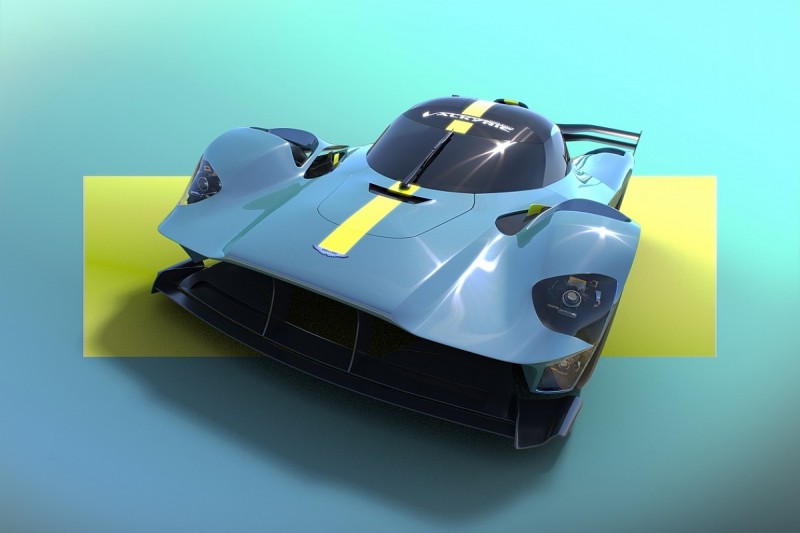 The make-up of the team that will run the cars has also yet to be disclosed, but Palmer explained that it would be closely aligned with the group developing the race car.

"I have always found that people who dedicate their lives to creating something need to be involved in racing their baby," he said.

"Having that join-up between developing the car and racing the car is rather important."

Aston's announcement makes no mention of whether the Valkyrie racer will be a hybrid like the road car.

Palmer stated he was unable to confirm whether the car would be a hybrid, but he pointed out that the regulations will not mandate energy-retrieval technology.

"I am not ready yet to tell the exact configuration of the car for racing because frankly we haven't yet absolutely confirmed it," he explained.

"We are at the rudimentary stages of concept engineering right now, but what I can tell you is that it will have a normally-aspirated 6.5-litre V12 engine that should sound absolutely glorious on the Mulsanne Straight."

Ginetta reveals return to LMP3 class with new challenger for 2020