The Italian squad's customer division will field an LMP2 Dallara-Gibson P217 for the 2019/20 WEC season, starting from September's championship opener at Silverstone under banner of Cetilar Racing - which announced its plans to move up from the European Le Mans Series to the WEC earlier this year.

It will be the first time that AF Corse has run a prototype in the WEC since 2014, when it entered a pair of ORECA-Nissan 03s under the SMP Racing banner and won the title with Sergey Zolbin.

The team will take its name from the Cetilar brand of Italian pharmaceuticals company Pharmanutra, which has backed the Villorba Corsa squad in the European Le Mans Series from 2015-18.

The car will be driven by sportscar stalwart Andrea Belicchi, Giorgio Sernagiotto and Pharmanutra managing director Roberto Lacorte, who are also racing with Villorba Corse in the ELMS this season.

AF Corse sporting director Batti Pregliasco told Autosport: "It is always a good experience for the team to be involved in the prototype side of the WEC and we are always ready to do any kind of motorsport.

"We have put in the entry for Cetilar Racing and we will run a Dallara chassis because our customer wants to run with an Italian manufacturer." 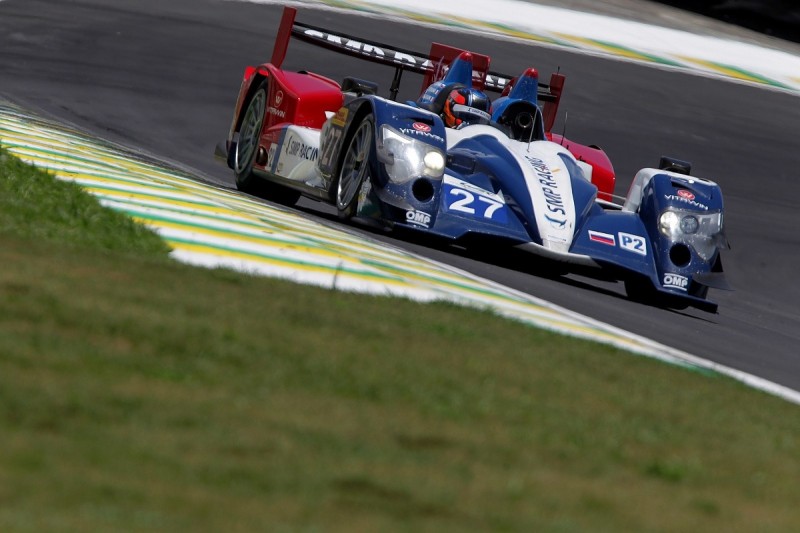 The Racing Team Nederland squad also appears to be set to change the organisation behind its WEC programme for next season.

Its Dallara has been run by the Dutch Dayvtec squad since an it joined the ELMS in 2017, but the team looks sure to switch to the French TDS Racing operation and an ORECA-Gibson 07 for a continued WEC campaign in 2019/20.

RTN team manager Mark Koense said: "We have every intent to continue in the WEC and will announce our plans on May 14."

French amateur drivers Francois Perrodo, who backs the TDS ORECA in this season's WEC, said that he is leaning towards ending his stay in LMP2 after two seasons.

He said that he had not made a final decision and didn't rule out a return to the GTE Am ranks in which he competed full-time in 2014-16.