The former Audi and Porsche LMP1 driver, a winner at the French enduro in 2010 and 2016, has been named as part of seven-man squad by Glickenhaus Racing for its maiden WEC assault in 2021.

Pipo Derani, Olivier Pla, Richard Westbrook and Franck Mailleux have also been announced as drivers for the team's campaign with a pair of Glickenhaus-Pipo LMH007s run in conjunction with multiple Le Mans winners Joest Racing.

They have joined Gustavo Menezes and Ryan Briscoe, who were confirmed in the line-up on the publication of the WEC entry list last week.

Glickenhaus, which is expected to give the 007 a roll-out early next month, has yet to announce the driver combinations across its two cars and whether one of the seven will act as a reserve.

Menezes and Briscoe were respectively listed against its #708 and #709 cars when the WEC entry was revealed.

Glickenhaus has confirmed its intention to compete in the new first round of the 2021 WEC scheduled for the Algarve circuit in Portugal on 4 April, having previously planned to miss the original series opener set for Sebring on 19 March.

Team founder Jim Glickenhaus said: "We are proud of each driver who has joined our team.

"We are an international David verses Goliath, and our history shows we punch well above our weight class." 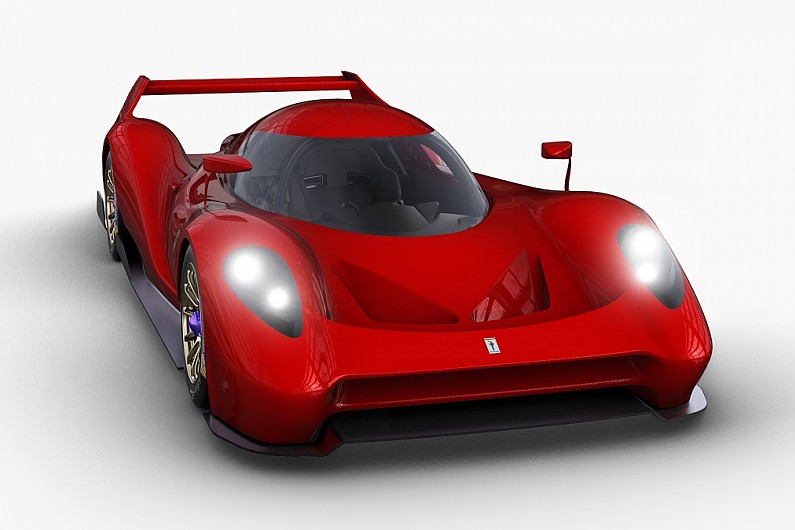 Luca Ciancetti, team manager of the Podium Advanced Technologies organisation masterminding the Glickenhaus WEC programme, added: "We wanted fast and experienced drivers and we chose them for the value they offer our programme.

"These guys have shown great involvement in our programme and can't wait to drive our Glickenhaus 007LMH."

The 43-year-old has remained current in prototype machinery after being dropped from Porsche's LMP1 line-up after winning the WEC title in 2016, racing DPi and LMP2 machinery across the IMSA SportsCar Championship and the WEC over the past four years.

Derani and Pla are both stalwarts of the prototype scene on both sides of the Atlantic.

Brazilian Derani, who is contesting the IMSA series with the Action Express Cadillac team in 2021, has won the Sebring 12 Hours on three occasions in LMP2 and Daytona Prototype international machinery.

His only previous experience in the top class of the WEC came with a one-off aboard a Rebellion-Gibson R-13 at the opening round of the 2019-20 WEC at Silverstone.

Frenchman Pla, who is also racing full-time in IMSA this year with the Meyer Shank Acura squad, is returning to the WEC after a year's absence. 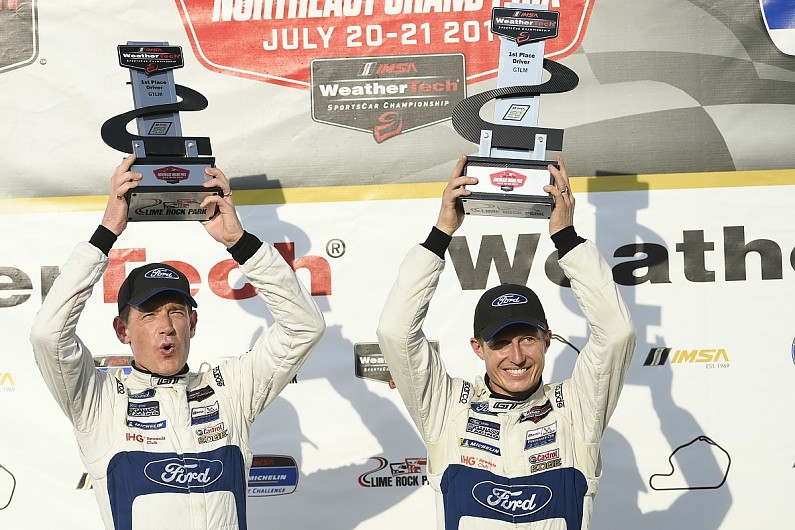 Brit Westbrook was another stalwart of the Ford GT programme, racing with the Ganassi team alongside Briscoe in IMSA, and previously competed at the wheel of Daytona Prototypes in North America as a Chevrolet factory driver.

Frenchman Mailleux has been involved in the Glickenhaus marque's Nurburgring 24 Hours campaigns since 2017, scoring a hat-trick of class wins over the past three seasons.

He was formerly an LMP2 regular and raced LMP1 machinery for the Signatech team in the Le Mans Series in 2009-10.