World Endurance Championship line-ups in the LMP2 category will have to include two amateur drivers from next season. 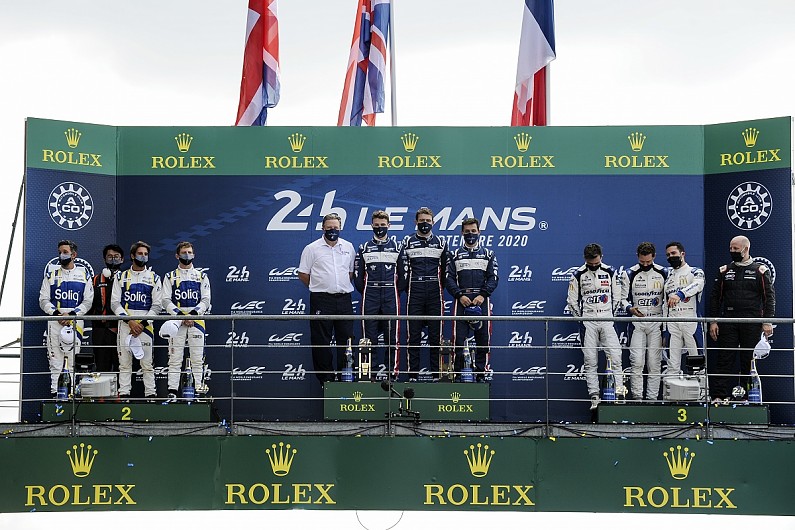