The World Endurance Championship has revealed a condensed six-round schedule for the 2021 season.

Now series organisers have unveiled the smallest season schedule since the WEC's inception in 2012, kicking off with the Sebring 1000 Miles on 19 March.

That will be followed by a trip to Spa on 1 May for the first of four six-hour races, and the Le Mans 24 Hours centrepiece, which returns to its traditional mid-June date.

Monza will host the fourth round of the series in mid-July, having been part of the original 2020-21 calendar that was revealed late last year.

Two more races follow in Fuji in September and finally Bahrain in November.

Of the venues on the original 2019-20 schedule, Silverstone and Shanghai have been axed, while there will also be no return to the Circuit of the Americas, which acted as a late stand-in for the cancelled Interlagos race. 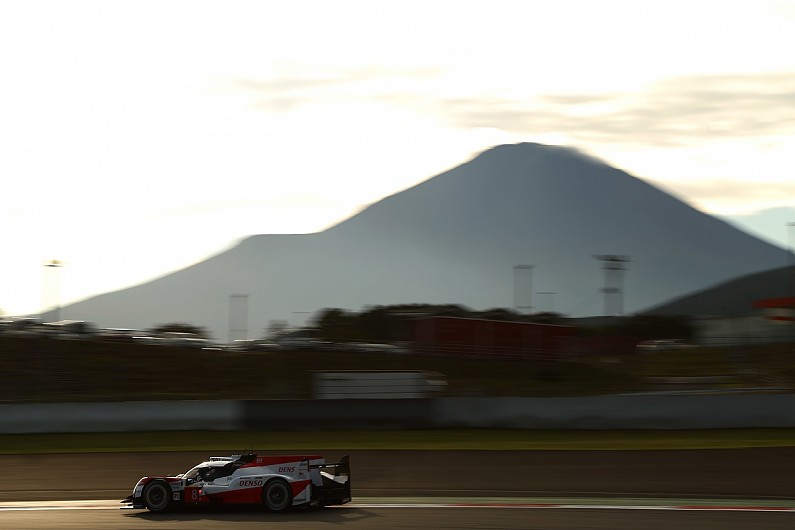 WEC boss Gerard Neveu commented: "We listened to our manufacturers, teams and partners and responded with a calendar featuring fewer events than in the past to allow them all time to deal with the current economic crisis.

A two-day official pre-season test will take place at Sebring on 13-14 March ahead of the opening round at the Florida track, which shares a bill with the IMSA SportsCar Championship's traditional 12-hour fixture.